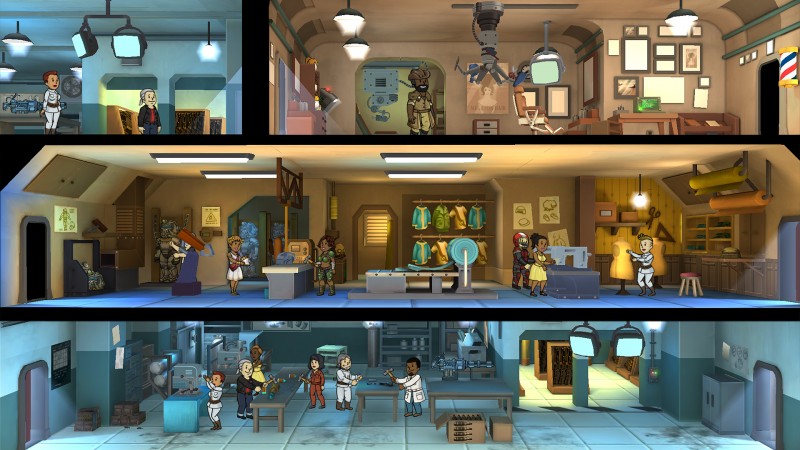 Last year, Bethesda filed lawsuit against Warner Bros. Entertainment over Westworld Mobile, which Bethesda alleged was overly similar to Fallout Shelter. Behaviour Interactive, the developer of both games, was also named in the lawsuit, which Warner Bros. called baseless. Now Bethesda has announced that the lawsuit has been resolved amicably among all parties.

"Bethesda Softworks and Behaviour Interactive jointly announced today that the parties have amicably resolved the lawsuit Bethesda brought against Behaviour and others related to the Fallout Shelter and Westworld mobile games," Bethesda said in a statement. While not directly named, it is likely that Warner Bros. Entertainment is also included in this resolution.

While none of the parties have indicated what the resolution entails, it is probable that Bethesda received monetary compensation they were seeking in the original lawsuit. 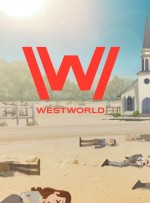