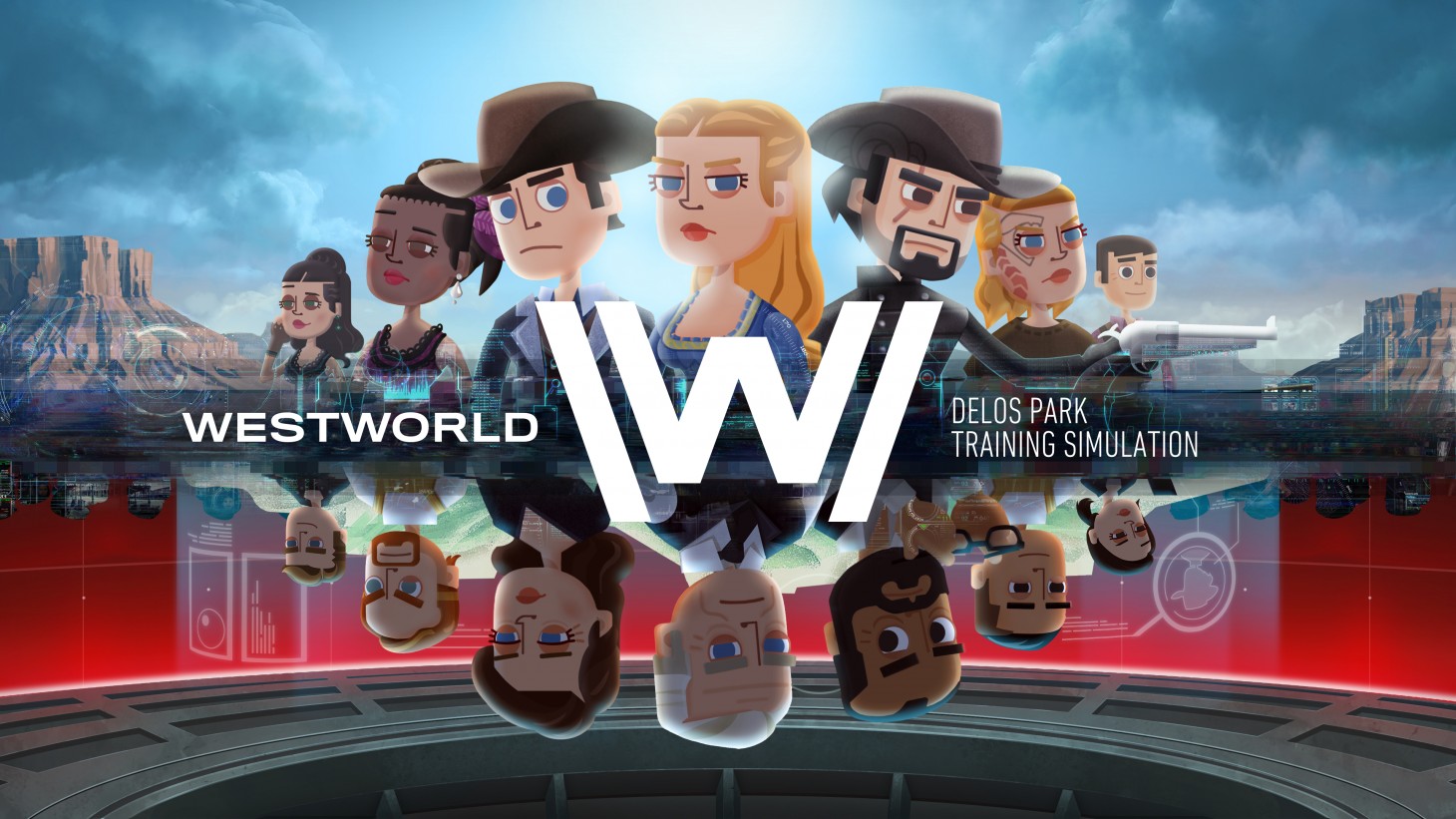 And so did Bethesda — a little too similar.

Bethesda goes on to say that a bug featured in an early version of Fallout Shelter even appears in this mobile version of Westworld on Android.

Fallout’s publisher is seeking a jury trial and damages for copyright infringement, breach of contract and misappropriating trade secrets.

This looks pretty bad for Behaviour and Warner Bros. Bethesda contracted with Behaviour under a work-for-hire agreement to develop Fallout Shelter, and these kind of publisher contracts generally limit developers from using the technology developed for one game on other projects. Bethesda likely has a pretty solid case here, so this suit could affect the official release of the Westworld game.