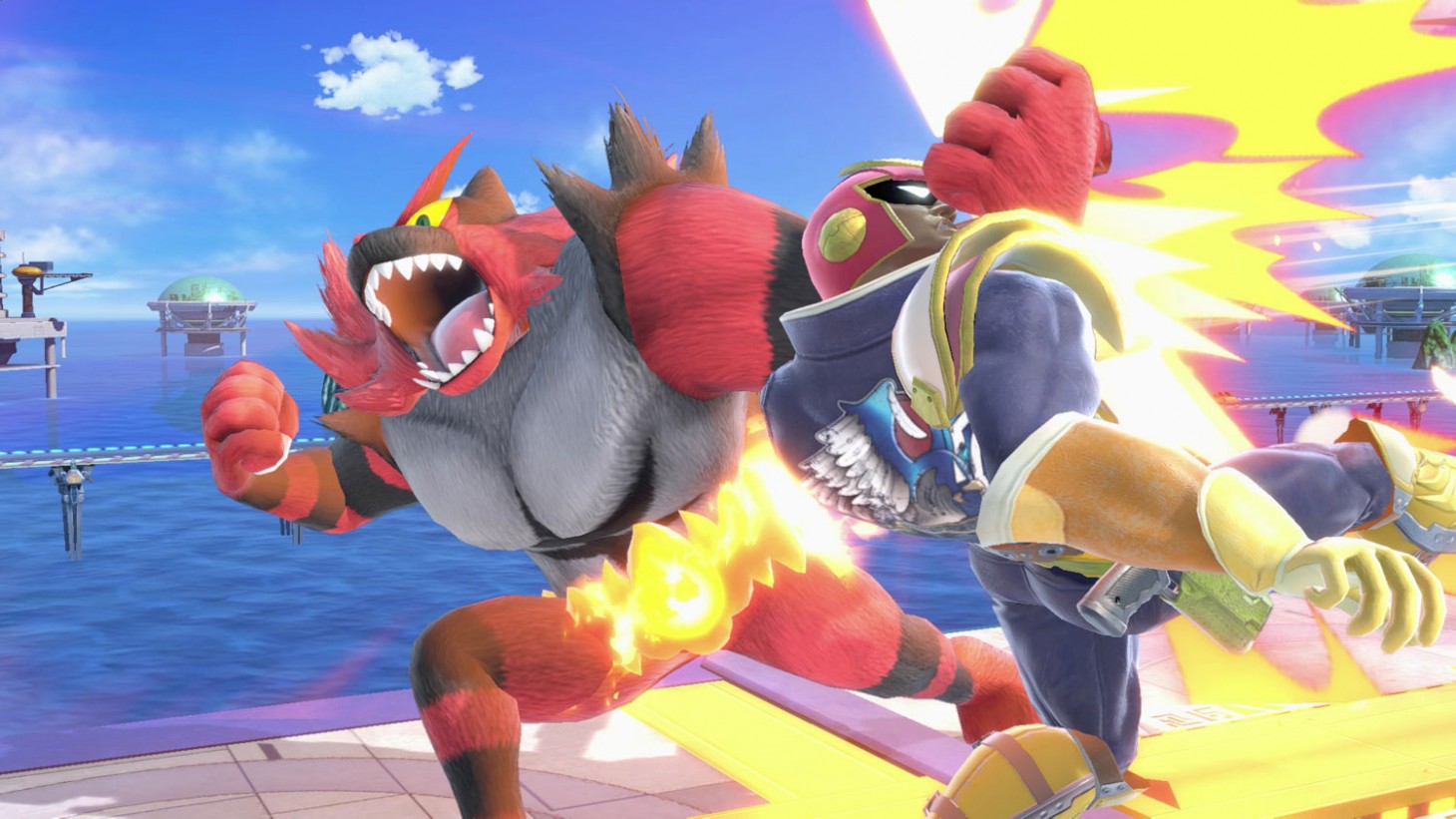 It can be hard to enjoy a game when you’re losing, and if you’re playing games with family and friends this holiday season, there will be losers. Here are the games to get the most out of those pleasant family evenings, and then subsequently kill all the warm feelings you ever felt for them. 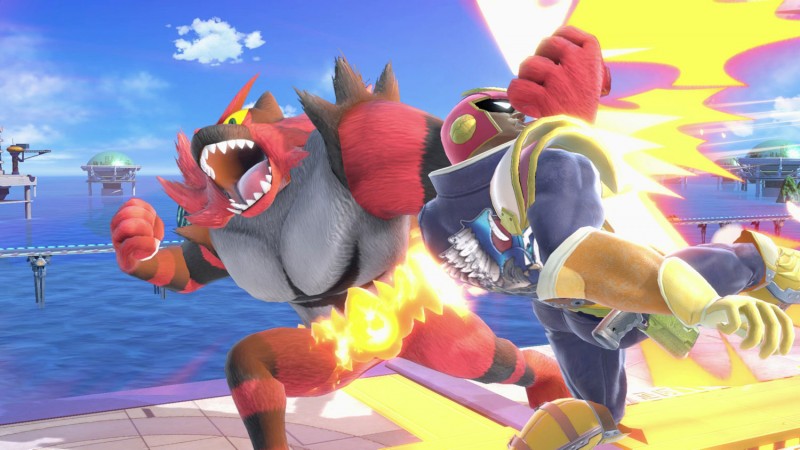 Super Smash Bros. is a fun, kinetic brawler that everyone can enjoy. With its colorful cast of Nintendo staples, the kid-friendly beat’em up is charming, and its simple controls make for an experience easy to pick up, yet difficult to master. In fact, this last point is exactly why some people will be throwing fits during play sessions this break, because some people are very good at this game and others not so much. Don’t be shocked if one of your family members rage quits because they’re constantly getting knocked out of the stadium. It’s not easy to watch your character cheer and clap for another character who keeps coming in first place. 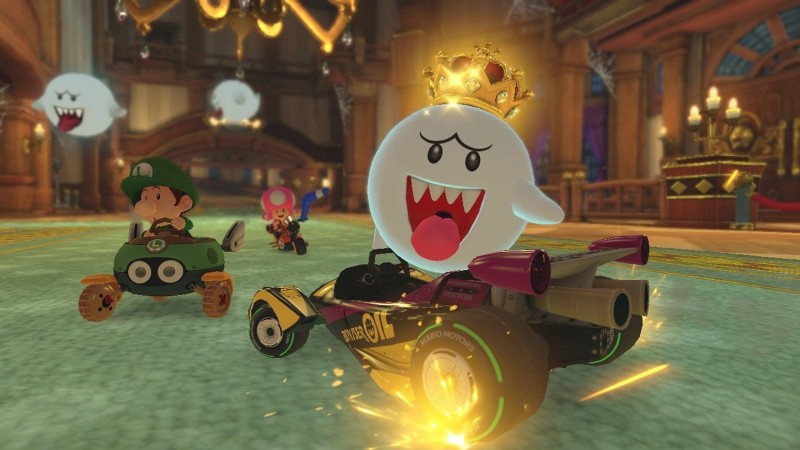 It’s hard to beat Nintendo when it comes to games for the whole family, and Mario Kart is a prime example. The thrilling kart racer is probably the most accessible racing game of all time. Even if you’re in dead last, the game’s catch-up mechanics cater to novices with power ups that help you snag victory from the jaws of defeat in mere seconds. However, these mechanics can also lead to some very exasperated players. Among the most notorious examples is the spiky blue shell, a homing-bomb power up that strikes and explodes on whoever is in first place. If the next time you play, one of your family members starts cursing because a blue shell bumped them from first to seventh place, try to understand: That blue shell is the devil. 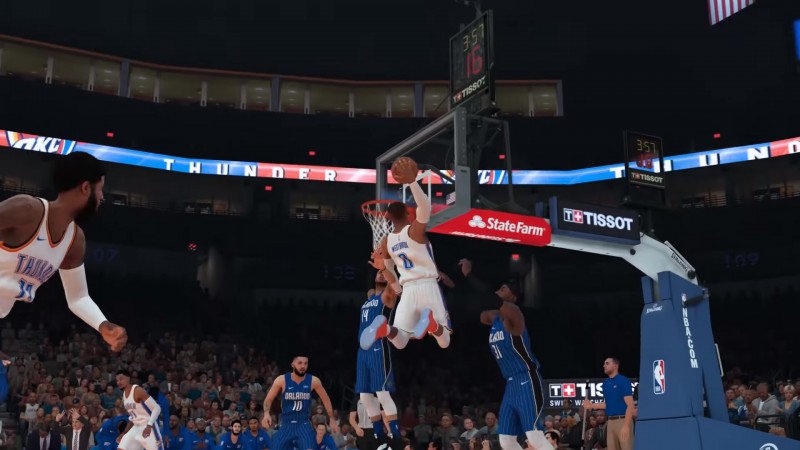 Everybody enjoys a good, old-fashioned game of basketball, and with 2K you and your friends can enjoy an exciting, nail-biting session of hoops without ever having to step outside. From high-flying alley-oops to coordinated pick-and-rolls, the game is a riot with friends, but if you’re a newbie, you might get smoked. Players inexperienced with the game’s simple, but subtly nuanced controls will get slashed up and dunked on with abandon. Throw in the fact that these games can be quite tense (and the inevitability of some trash talk), and you’ve got a recipe for some heated exchanges. 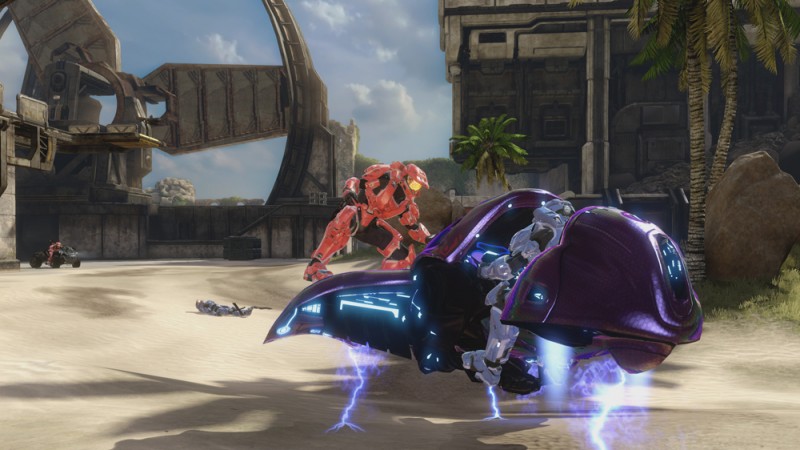 Halo is one of those games that’s nearly timeless, and its couch co-op modes are a big part of that. In the Master Chief Collection, friends and family can once again step back into the boots of the iconic Spartan and kick some serious alien butt – but if you decide to ramp up the difficulty, you may be in for more than just casual grunt genocide. If you opt for legendary difficulty, don’t be surprised if your fun begins to curdle as you and your partner struggle for hours to get past a single checkpoint. Multiplayer is another viable option, but with the possibility of some screen-looking, and the temptation for some players to gang up on others, and alien warfare might turn into warfare on your patience. 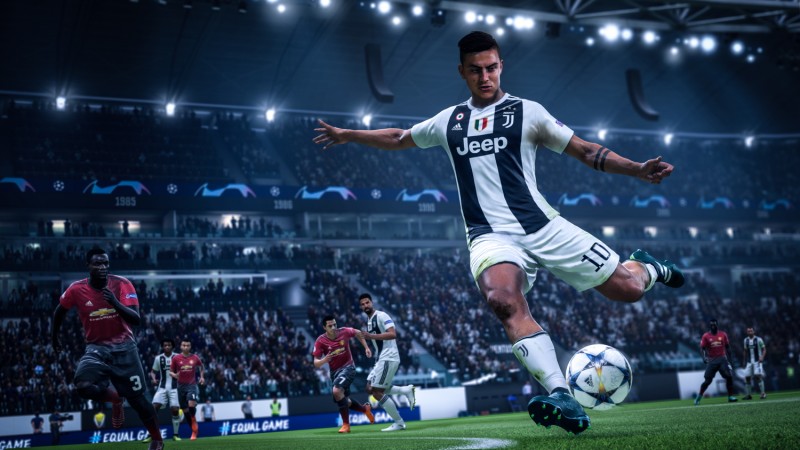 Soccer is the sport played around the world. This holiday season, why not bring the world of soccer to your living room with a quick game of FIFA? Accommodating up to four players, you and your friends can go head-to-head with the best clubs in the sport. Lining up that perfect header for your partner, or even passing the ball up the field is extremely satisfying, but if you don’t regularly play FIFA, or worse don’t play soccer, you’re probably going to botch a lot of easy goals. FIFA’s goal scoring requires a light touch, and if you’re new it’ll probably take some time to get used to it. Playing with a friend who’s experienced, while you’re just beginning, can lead to some aggravation – especially if you’re playing against two seasoned players. And if things aren’t going your way, well, you know how passionate soccer fans (and sports gamers) can get. 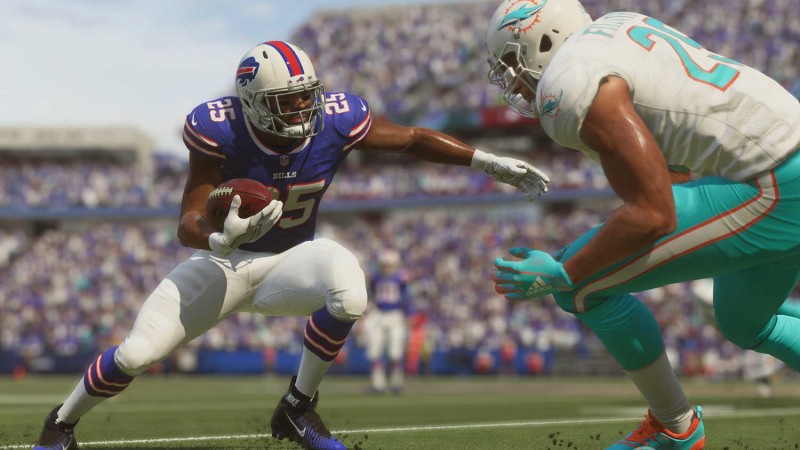 With Madden, you and up to three of your friends can lace passes through defenders and sack quarterbacks from the comfort of your sofa this winter break. Pushing the ball up the gridiron looks amazing with its stunning visuals and realistic animations, but for all its beauty, your play session can turn sour if you’re facing a savvy Madden veteran and don’t like to lose. Control schemes in Madden can be complicated for novices, and even more difficult to master if you’re not a football fan as defensive and offensive schemes will read more like braille. If you go up against a Madden maestro in the next couple of days, try not to get too angry if the game runs away from you at the speed of a pick-six. 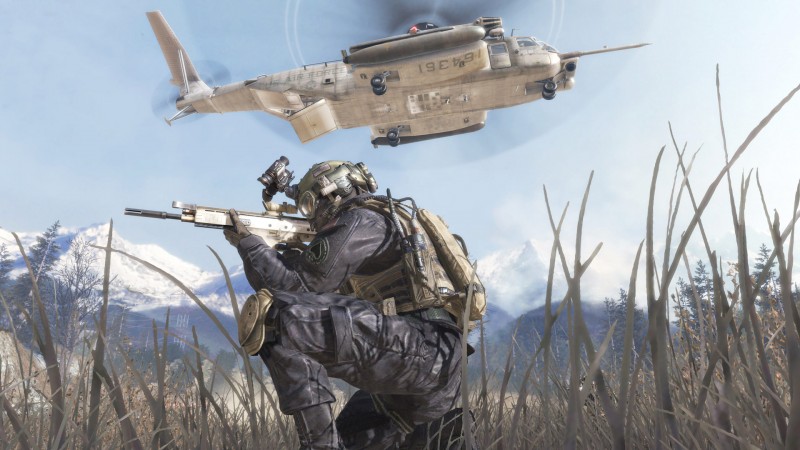 With Call of Duty, (or at least the ones that include four-player co-op, which is most of them), you and your family can engage in some epic, fast-paced gun battles while hanging around the TV this happy time of year. With modes like Zombies, which has both ghoulish charm and the necessity for players to work together and frenetic free-for-all death matches, you’ll have barrels of fun unloading your shotgun on people you cherish. However, if twitch shooters aren’t really your family’s thing, or your loved ones don’t have the maps memorized like you do, there could be a few real-life outbursts. Watch out for controller-shrapnel. 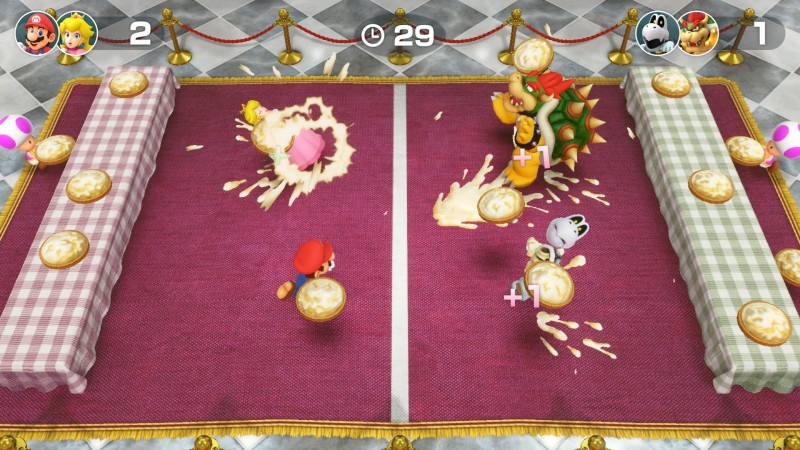 The family game to rule them all. Mario Party weaves a bunch of incredibly entertaining minigames into a virtual Monopoly-style board game for a smorgasbord of entertainment. However, with the ultimate goal being to earn the most stars, if you’ve got some competitive spirits in your family, things could get testy. As the game comes to a head and people are leaking out stars left and right, tempers might reach a boiling point. If you’ve got a good case for that controller make sure it’s on, because while a flipped Monopoly board is one thing, a broken controller is a different beast entirely.