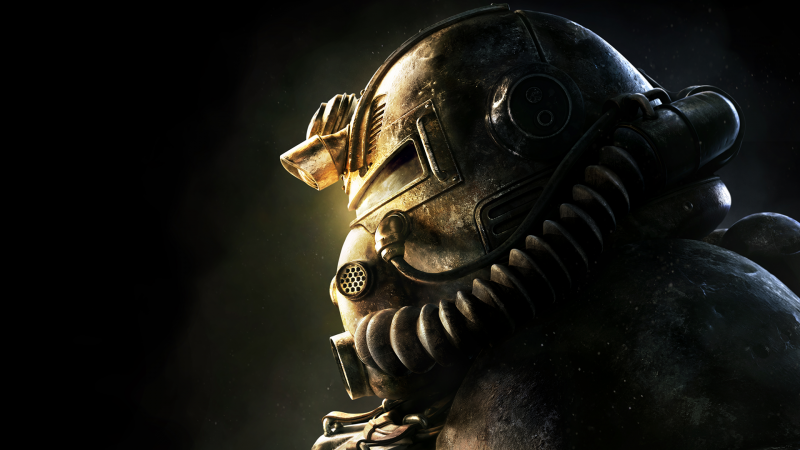 Update: In addition to the hotfix detailed below, Bethesda hinted at its early 2019 plans in a separate post.

Highlights include a mid-January patch that will fix things like the Lever-Action Rifle reload animation, certain perk cards, and duplicating robots at the Whitespring. Beginning in 2019, Fallout 76's patch notes will also include additional editorializing from developers to indicate why certain changes and balance updates are made.

Bethesda is also currently working on a new mode that will allow players to work together without PVP restrictions. The developer plans on rolling out this new mode in the first quarter of 2019.

Bethesda has released notes detailing a new hotfix for Fallout 76. While the notes address a handful of smaller bugs like PC client stability and a fix for a bug that allowed users to duplicate items, the final note is slightly more consequential.

According to the hotfix notes, this update, "Addressed an issue that could prevent high-damage and explosive weapons from dealing damage to enemies, or cause enemies to heal immediately after taking damage." In our editor playthroughs of the game, we intermittently ran into this issue. While we don't know the extent of incidence in the wider community, it's great to hear this bug is being resolved.

Bethesda says that while PC players will have to complete a small download to receive these changes, console players should notice these fixes with no download required.

Fallout 76 is out now on PlayStation 4, Xbox One, and PC. You can read our review to learn why the launch experience was less than stellar.

Our Take
It's been rough going for Bethesda and Fallout 76 to this point, and while that may be an amusing fix to read about, it's probably a promising sign that these patch notes are getting smaller. Bethesda still has a long road ahead of it to rebuild player trust, so hopefully the team continues improving the experience through small and large updates. Also, as someone with a home-internet data cap, I very much appreciate not having to download another massive update to get these fixes into my console version.