Back in November, Wargaming announced its intentions to publish Pagan Online, a game being developed by Mad Head games. The partnership is notable as Wargaming, up to this point, has almost exclusively worked in the realistic war simulator genre. Pagan Online is a Diablo-like hack-and-slash game that takes its narrative cues from pre-Christian mythology.

You can check out the game's first gameplay trailer above, as well as some screenshots from the game in the gallery below. You can learn more about the game on its official website here.

For more on Pagan Online, you can check out the game's announcement and accompanying announcement trailer right here. 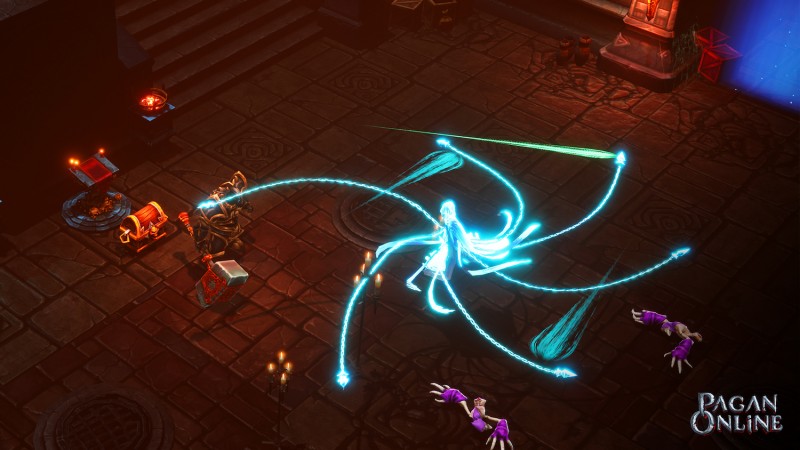 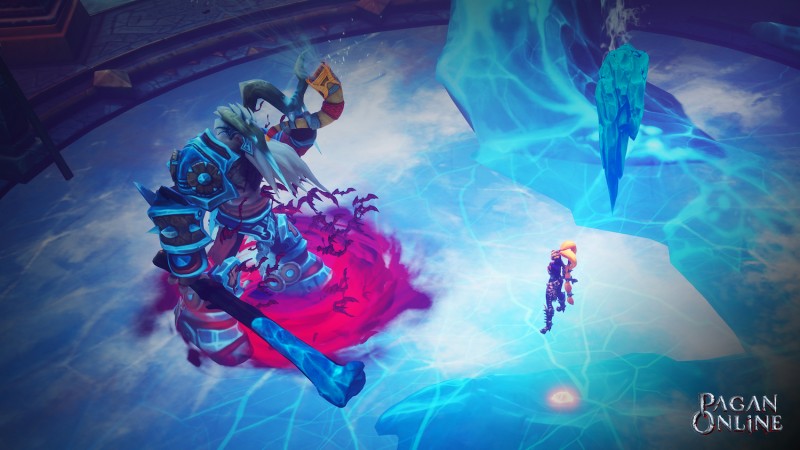 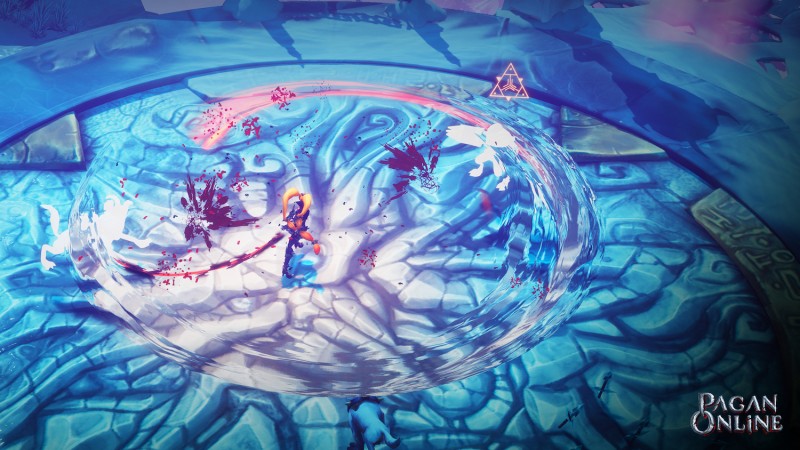 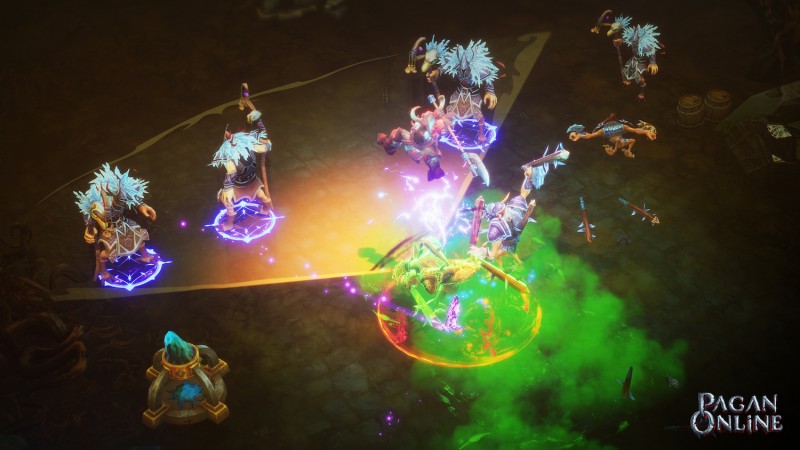 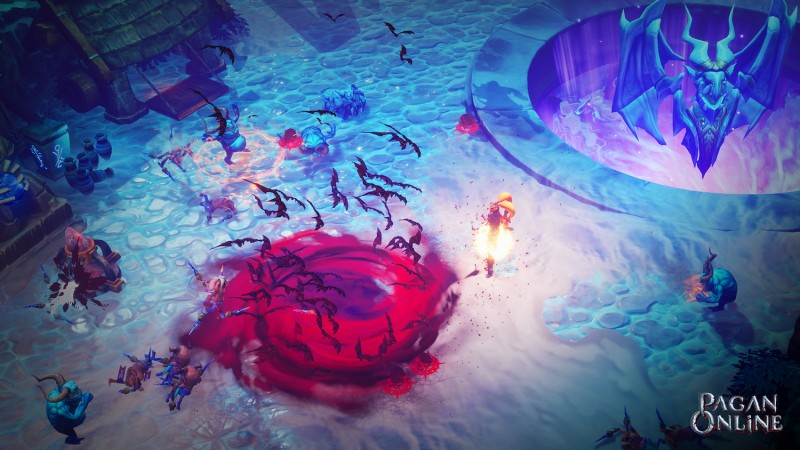 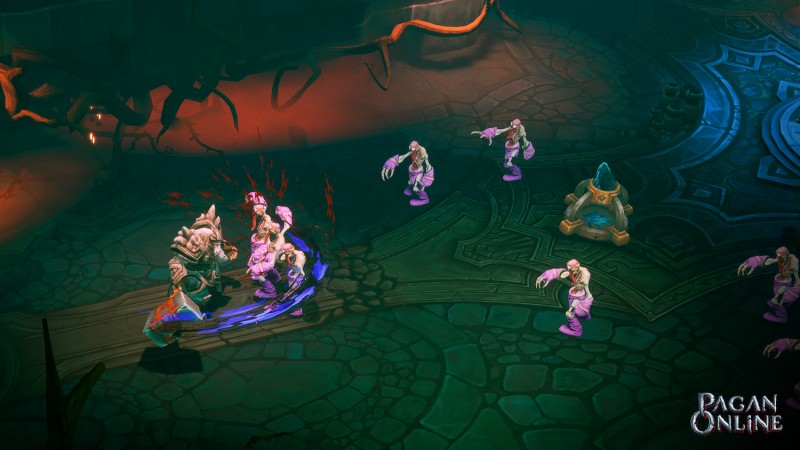 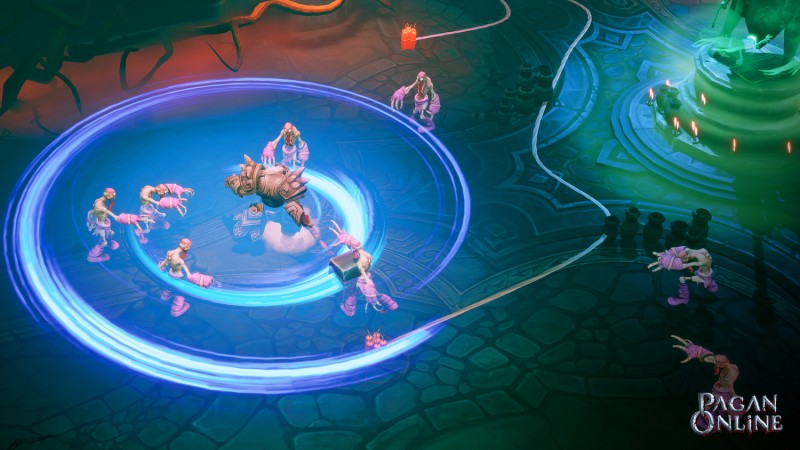 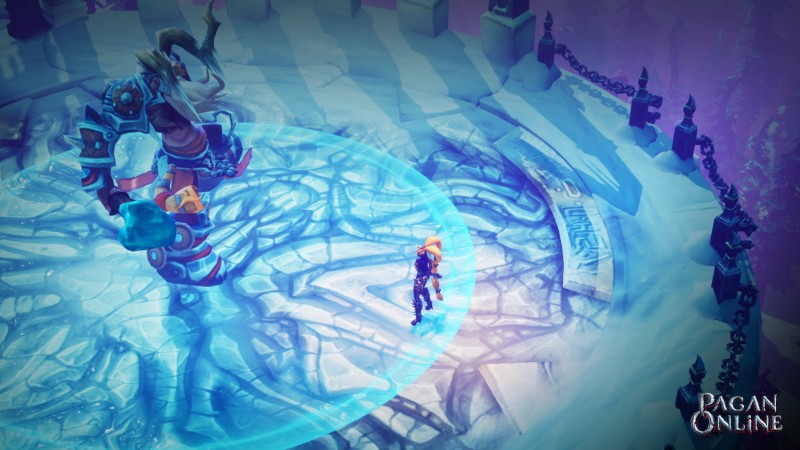 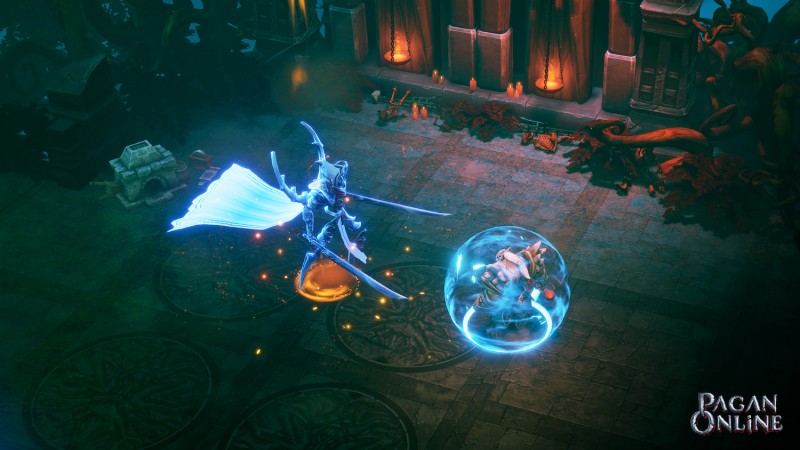 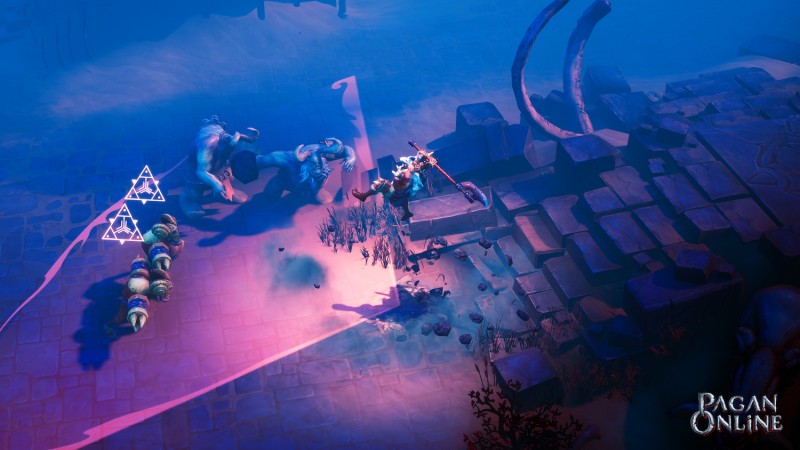