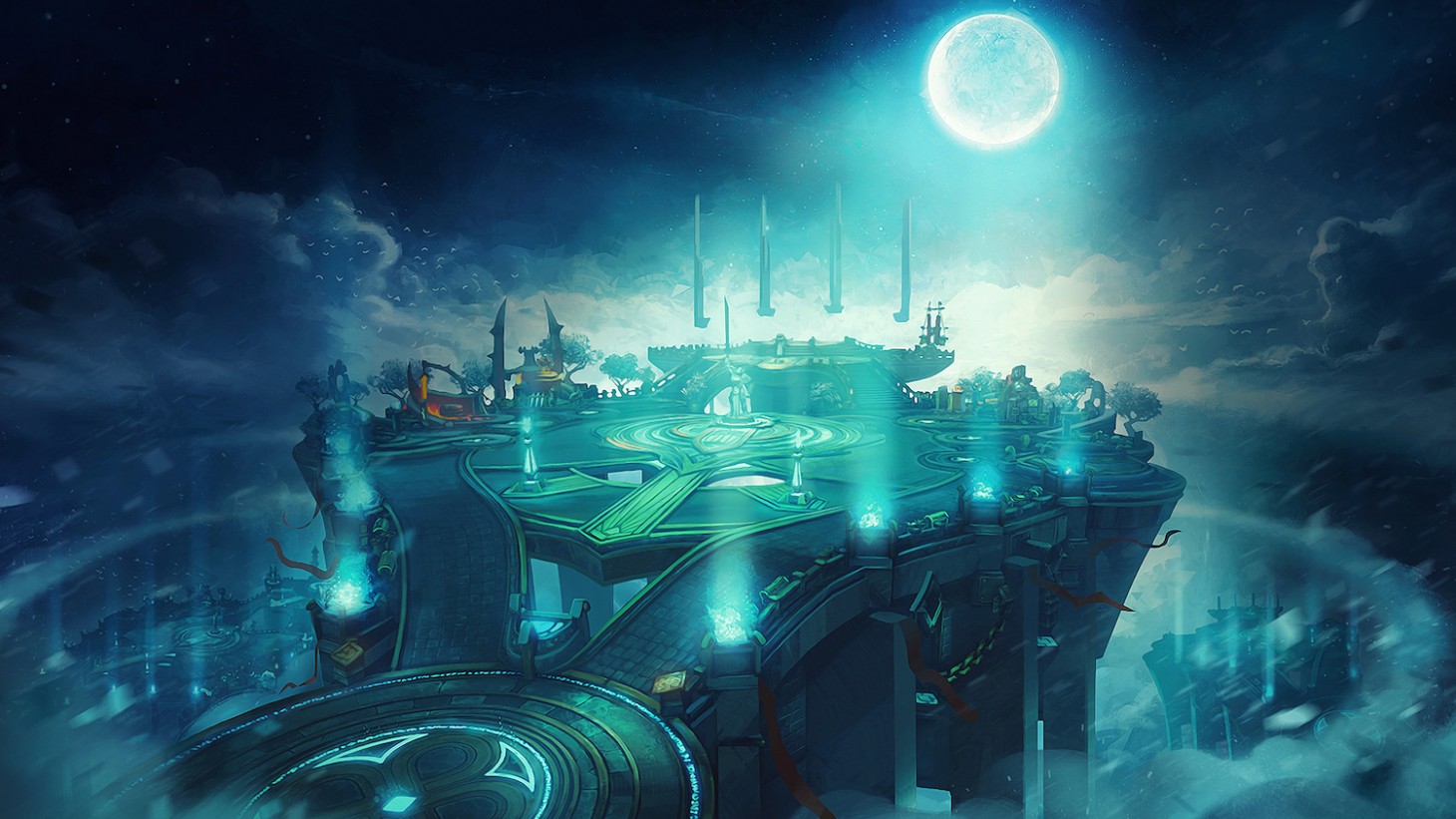 Wargaming, the creators of realistic online war simulators like World of Tanks and World of Warplanes, among others, is exploring a new type of game with developer Mad Head Games. Pagan Online is a top-down, hack-and-slash, lootfest, action-RPG that takes its narrative cues from pre-Christian mythology. Along with inspiration coming from games like Diablo, Wargaming also referenced taking lessons from popular MOBAs for its gameplay calling it an, "action RPG and MOBA-lite combo."

The game is planned for launch next year with plans for a beta, called 'Trials', which you can learn more about and sign up for by heading to the game's website. Wargaming and Mad Head also have long-term plans for, "episodic content expansions called 'Battle Chapters'," for the game.

Along with the trailer above (Wargaming promises a gameplay trailer will release soon) you can also see some of the game's art in the gallery below. 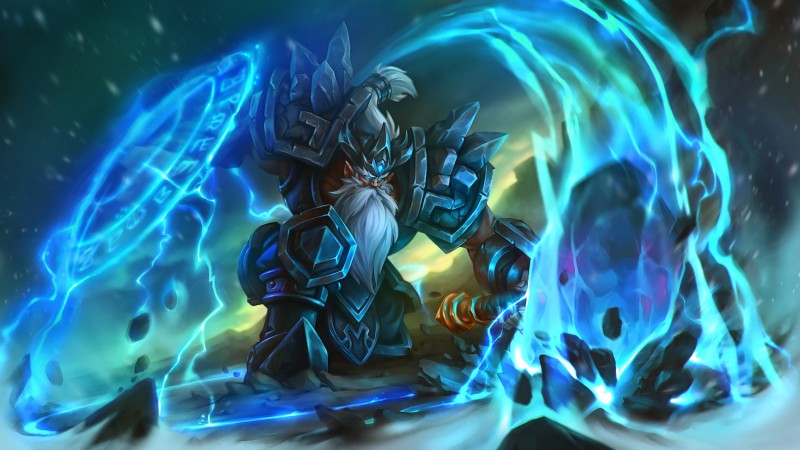 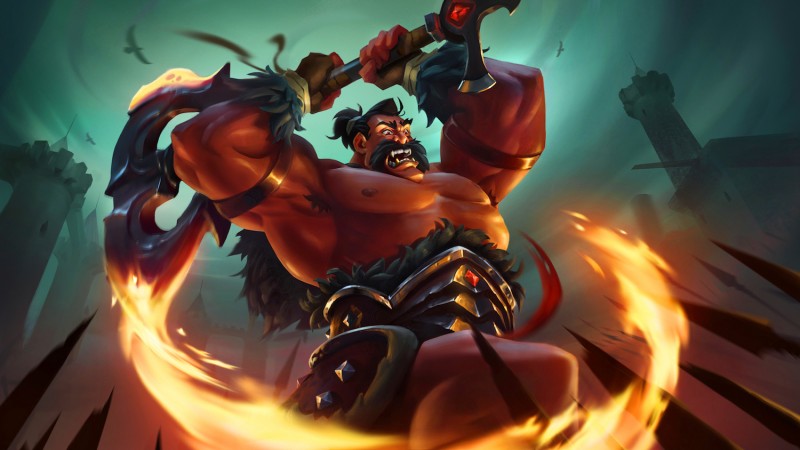 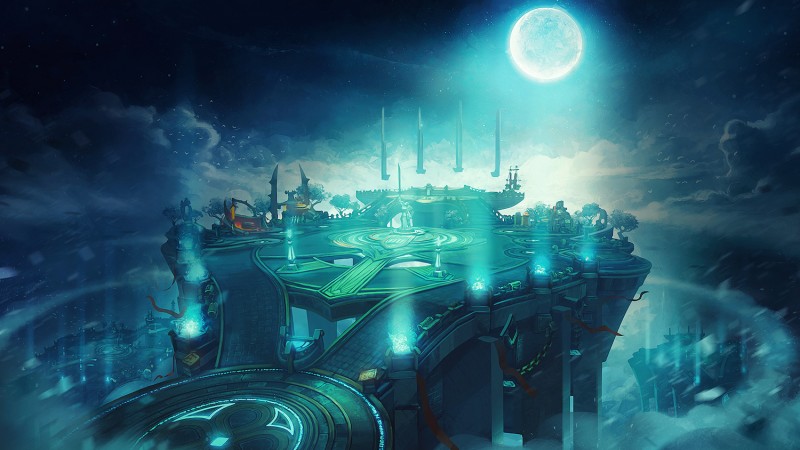 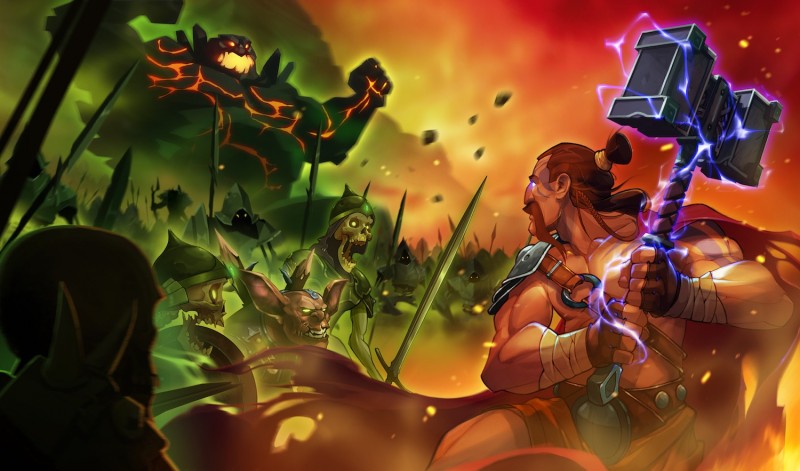 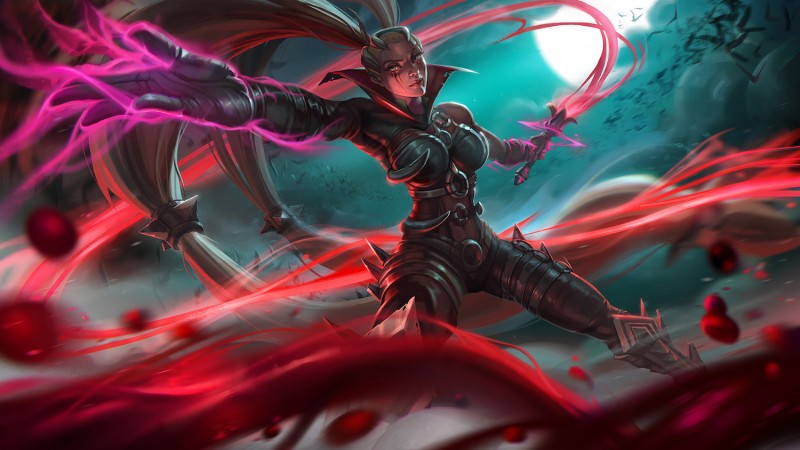