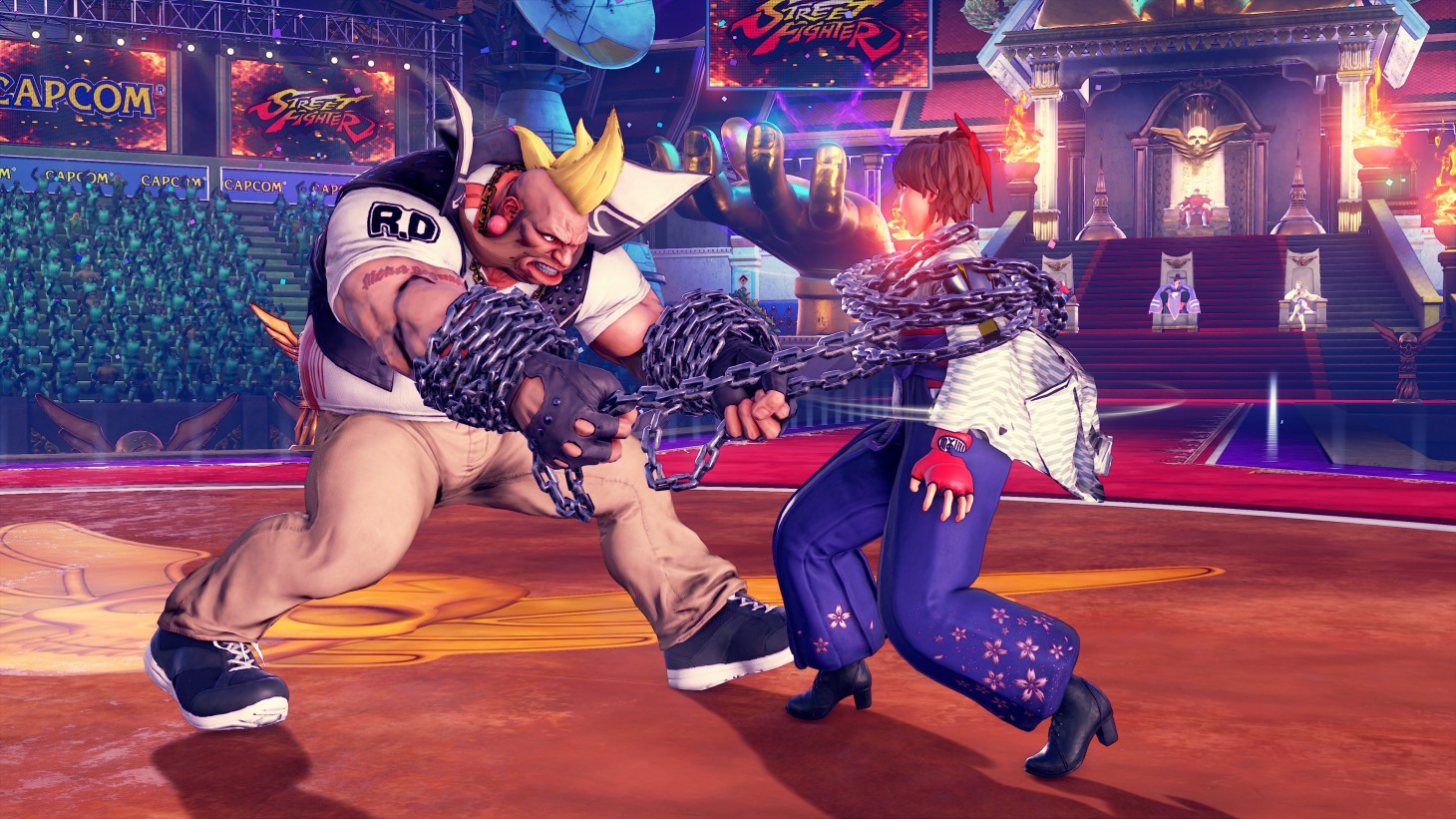 For some schools and colleges, "Winter break" has already begun. But for most of us, there still a few regular work days left between now and the holidays. But you can make it! To help you pass the time, here are a few great events going on this weekend.

Capcom Cup culminates the year in Street Fighter V tournaments, and will be the place where one of the game's best players cements their place in history (and gets a huge $250,000 prize). We can also expect some end-of-tournament announcements, as always. Will I finally get to play as Yun in Street Fighter V!? Probably not. (Streams and Schedule)

The US Nationals for Rainbow Six Siege is the game's final marquee event for the year, so watch live from Las Vegas to see who will take the prize this year. (Stream)

You can also catch some Super Smash Bros. action for both Melee and Ultimate at this year's Don't Park on the Grass tournament, where we'll continue to see how the game's competitive play has continued to develop. (Streams and Schedule)

All your favorite Z Warriors are heading to Australia for the next saga of the Dragon Ball FighterZ World Tour at CouchWarriors Crossup! There will also be events for Soulcalibur VI, Tekken 7, and more. (Streams and Schedule)

The Hearthstone Championship Tour makes its next stop in Philadelphia, bringing with it the chance to score some HCT points and a first-place prize of $5,000. (Stream / Schedule)

There was going to be a Dota 2 tournament called The Summit this weekend, but it was postponed to next year. In in its place, however, is the I Can't Believe It's Not Summit tournament, which is probably just as good, right? (Stream)