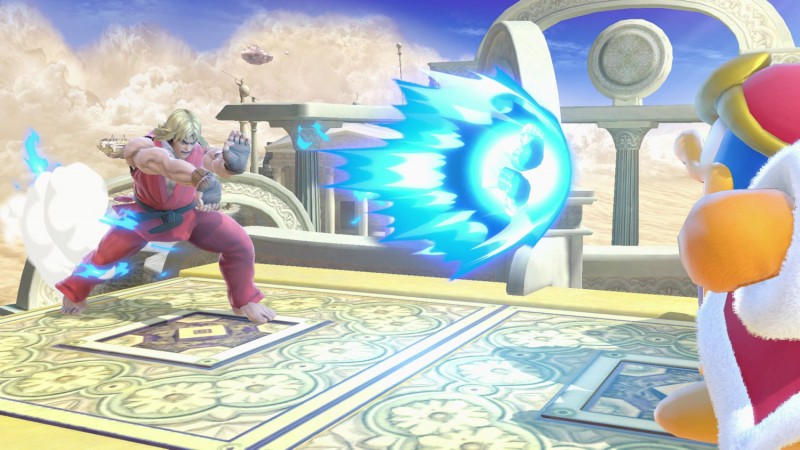 Update: The headline to this article previously referred to Evo Japan as simply "Evo" and has been changed.

Evo, the world's largest fighting game tournament organization, has announced the lineup for its upcoming Japan tournament, and while it's a solid lineup, the deals to have two of the fighting game scene's most popular titles seem to have not closed, preventing them from being included.

You may have noticed two popular titles missing: Dragon Ball FighterZ and Super Smash Bros. Ultimate, two of the most popular and well-received fighters of the year. According to Mark Julio, business developer for Evo, this looks to be because "we couldn't get approval from the publisher/owner."

For Super Smash Bros. Ultimate, this is likely a case of Nintendo of Japan putting its foot down about having its game included. For Dragon Ball FighterZ, the pushback most likely comes from Toei and/or Shueisha, the companies who own the rights to Dragon Ball as a franchise, since Arc System Works and Bandai Namco have both approved their other titles for Evo Japan.

It's unfortunate for two of the most popular fighting games to be not be included. Dragon Ball FighterZ was at this year's American Evo event, so I'm not too worried about what this means for that game's presence at the event next year, but I'm hoping Ultimate doesn't get blockaded for Evo this year.
On
On
Off
Off