Evo Heads Back To Japan Next February 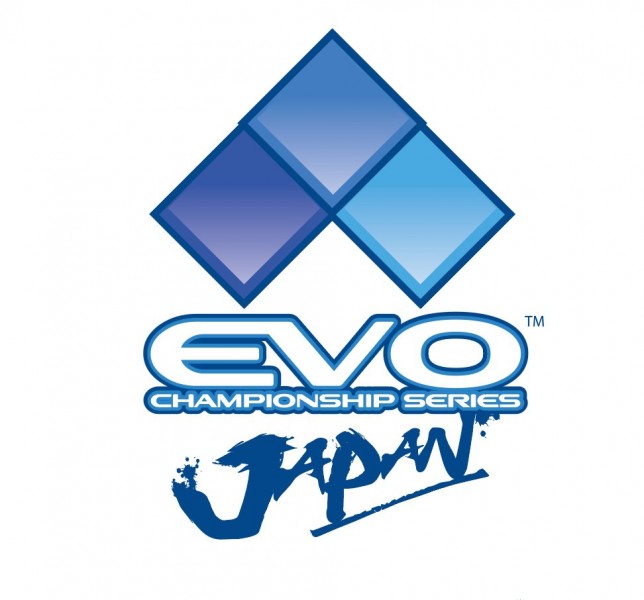 The world's biggest fighting game event is gearing up for its second year in Japan.

The Evolution Championship Series (Evo), which hosts the biggest fighting game event of the year, will once again have its Japan-oriented rendition next February 15-17, this time in the city of Fukuoka, the tournament announced via Twitter.

While the exactly lineup has yet to be announced, this year's event included Street Fighter V, Tekken 7, Super Smash Bros. For Wii U, Guilty Gear Xrd, BlazBlue: Central Fiction, Arms, and The King of Fighters XIV. Next year seems very likely to host Dragon Ball FighterZ and BlazBlue: Cross Tag Battle, considering the Japanese theme of the event. SoulCalibur VI could be in the mix as well.

I heard tales of spotty scheduling and organizing from last year's Evo Japan, so I'm hoping this year they're able to smooth out the kinks this time around. Also, while I'm making requests, please have a more accessible place to watch matches post-event so I don't have to stay up at crazy hours just to not be spoiled on matches!
On
On
Off