The Game Awards Doubles Viewership In 2018 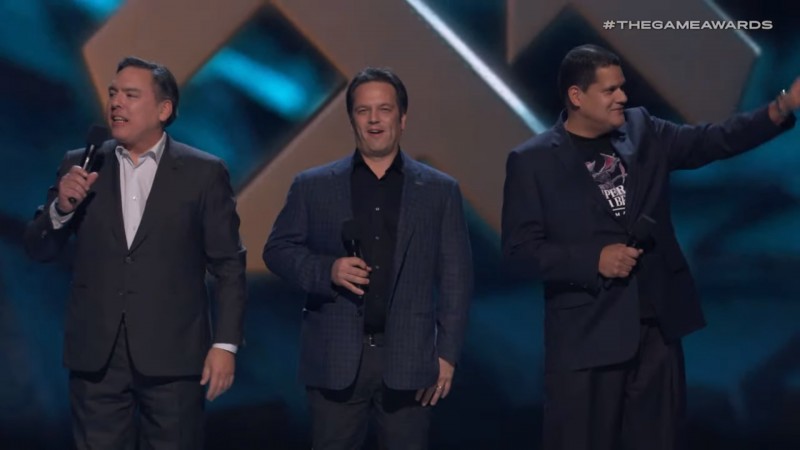 The Game Awards has become a surprisingly big show in the years since it split off from Spike TV's infamously crass version that nonetheless commanded attention due to a TV audience. In order to get big reveals, the show had to prove itself, and it had to prove itself by getting big reveals. Now it seems host and creator Geoff Keighley can point to this year's numbers whenever he wants to convince a major developer or publisher to bring announcements to the annual award show.

For the 2018 event, over 26 million people streamed the show over the internet, counting restreams and recorded broadcast views after the show itself was over. That number is up 128 percent from 2017's already fairly large number of 11 million. If you were asking yourself why there were so many Super Smash Bros. Ultimate commercials during the show, that's why.

If you were one of the few who didn't pay attention to The Game Awards, we listed all the major news items from the show in one place for you right here. If you want to see the show in its entirety, we have an archived broadcast with Ben Hanson and Leo Vader walking you through the festivities here.