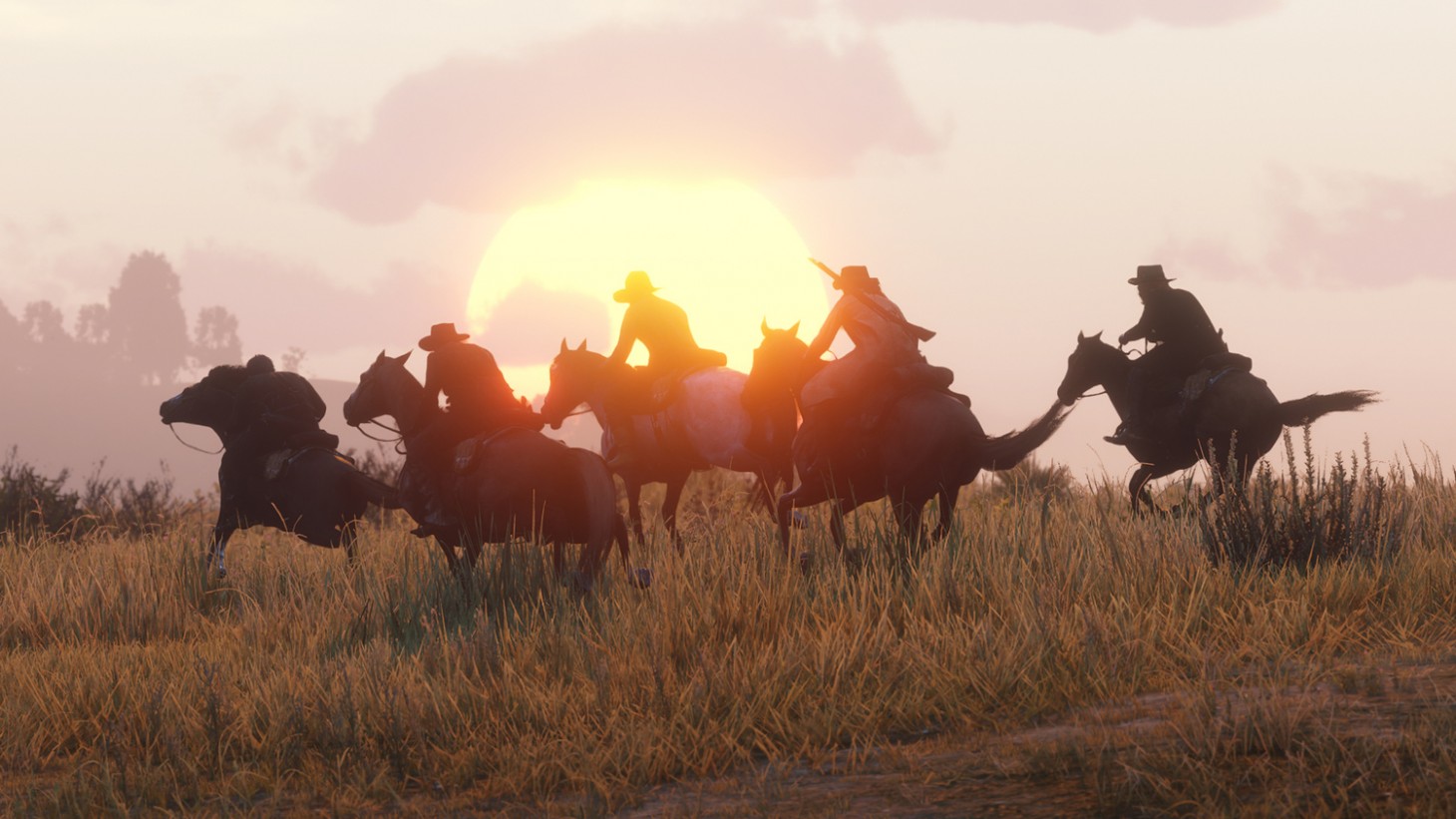 Cowboys won’t have to wait much longer for the first quality-of-life improvements to hit the Wild West. Minutes ago, Rockstar announced that the first weekly update for Red Dead Online will start rolling out today, and the improvements are squarely aimed at addressing the community’s issues with the in-game economy.

Rockstar’s blog outlines several changes that should help even out the economy, including better cash and gold payouts for activities and missions, and reduced weapon prices. Rockstar says that those who have already purchased weapons at their current prices will be refunded the difference sometime in the next week. The developer also says it is rebalancing the values of animal pelts and fish, though given the fact hunting and fishing are two of the best ways to make money in Red Dead Online right now, we don't know if that means the prices will increase or decrease.

In addition to the changes, Rockstar is giving all beta participants a hefty reward for their patience. Anyone who logged into the Red Dead Online beta will receive $250 in-game dollars and 15 gold bars. Gold is Red Dead Online’s premium currency, and it would take a whole lot of horse wrangling to earn that amount from activities as things are balanced now. If you haven’t participated in the beta yet, don’t fret – Rockstar says the offer will extend to anyone who logs in before midnight PST today.

Rockstar's post says these changes are the first of many, and that next week’s update will hopefully include fixes for “some persistent bugs that are causing some players to be kicked from sessions.” Rockstar also encourages players to continue offering suggestions via their feedback form – and based on today’s announcement, it certainly sounds like they’re listening.

The state of Red Dead Online’s in-game economy has been the most prevalent criticism of the mode so far, so it makes sense Rockstar is focusing on it for the first update. The cash gift to players is certainly welcome, but more than anything, it’s just nice to see that Rockstar is listening and responding swiftly to the community’s requests.
On
On
Off
Off