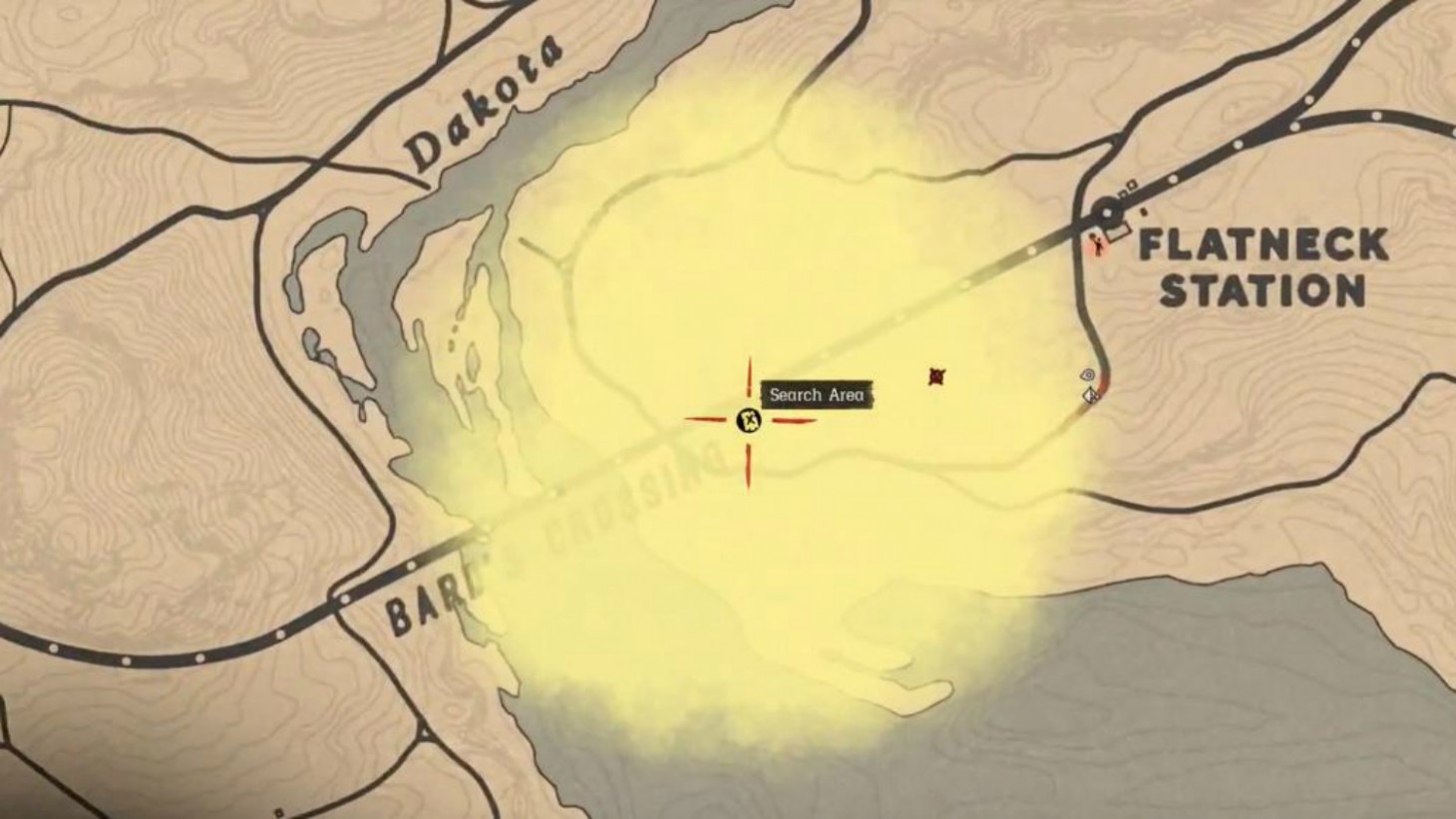 The Best Ways To Make Money In Red Dead Online

The Red Dead Online public beta is now in full swing. For those of you galloping into the mode for the first time, be forewarned: The financial transition from the single-player campaign to the online experience is as jarring as running your steed head-on into a tree. The once-flush pockets that afforded you luxuries like gold engravings on your weapons now have a hole the size of Ambarino in them. Lucrative single-player grifts like selling stolen jewelry to the local fence now don't even pull in enough coin to afford a can of baked beans. Pilfering the pockets of fallen enemies nets you a laughable amount of change. And the big-score operations like bank robberies haven't been added to the mode just yet.

So what's a budding outlaw supposed to do to make enough money to afford better weapons and horses? We've got you covered. After spending dozens of hours in the dangerous territory of online play, we found some steady ways to make income.  Here are the best ways we've found thus far to line your pockets in Red Dead Online.

And if you happen to prefer your tips in video format, you can watch the video below.

Taking cues from the single-player campaign, Red Dead Online entices players to complete story missions with good rewards. This should be the first thing you do, as it's a guaranteed way to make some decent scratch from the start. Some missions pay between $20-50, but the bigger ones can earn you upwards of $250. Try to finish these missions without dying or restarting for bigger purses.

The treasure maps in Red Dead Online aren't as complex as the ones in the base game, but they still yield a pretty penny. We've seen these roadmaps to riches become available in a few different ways thus far. Occasionally you will cross a rank or award threshold that adds a treasure map. You can also find them on leaders of gang hideouts or during emergent ambushes from gangs. This means you should always loot the body of downed enemies. Whichever way you receive the map, once it's in your possession recovering the treasure should be your first order of business. We've seen payouts as high as $140.

Go On A Wild Hunt

One of the more enjoyable side activities from the base game is also an expedient way to rake in the dough. Hunt the right animals with the right quality pelts/carcasses and sell them to the butcher for some decent return. We recommending setting out on a money-making excursion and loading your horse with goods to sell. You can stack several pelts, a full carcass, and a few small game carcasses on your horse at the same time, so stay in the right hunting territory until your horse is fully loaded. Full turkeys can pull in $4 a pop, good condition deer carcasses can earn you $7, and we've seen perfect pelts for animals like bison go for as high as $5.

Break Out The Fishing Rod

Once you've leveled up enough to unlocked the fishing rod for purchase, you'll have another steady revenue stream at your disposal. When you buy the rod, make sure you stock up on bait as well. If you have some gold at your disposal, I recommend spending the one gold piece required to override the rank requirement and acquiring the reusable lake or river lures. Fish like trout and salmon fetch prices in the $4 range and you can carry a lot of them at once. Larger fish like the sturgeon also generate $4, but you can only load one of them at a time onto your horse.

Have you found other ways to make cash quick in Red Dead Online? Share them in the comments section below.