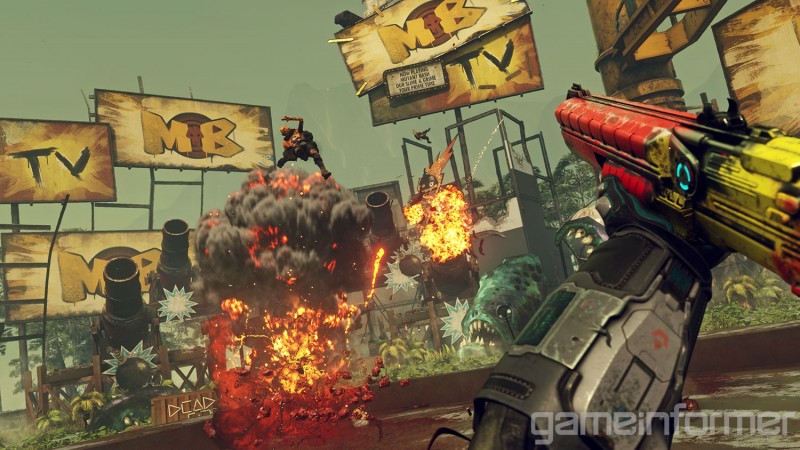 Even among its strongest supporters, there was little doubt that the original Rage's ending was lackluster. Beyond the abruptness of the ending itself, players were locked out of exploring the game after its ending, which is normally an open-world no-no.

Both id Software and Avalanche Studios acknowledge the disappointment with the ending of the original game, and Game Director Magnus Nedfors explicitly told us that Rage 2 will have a better ending this go round:

The main story of the game has a good ending with closure. Once you finish the main story, you’re allowed to continue on and explore the open world. It will continue to exist as a state and you can gather money and become more powerful [during the post-game]. So many people who play open-world game are completionists and want to keep on playing, so we’ll keep the world open.

For more on Rage 2, be sure to click on our banner below to access our coverage hub.