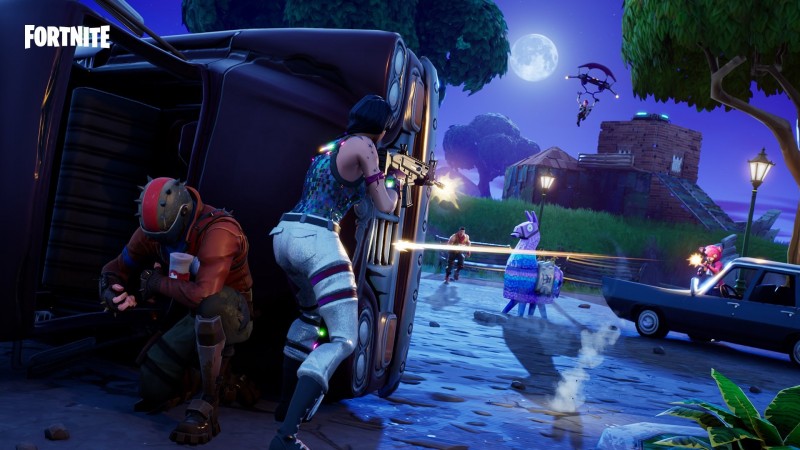 Though rapper 2 Milly announced his intention to pursue legal action again Epic Games last month, his legal representation officially filed a complaint today. The rapper claims that the Fortnite creators took a dance he popularized, the Milly Rock dance, and monetized it without his permission.

Fortnite is well known for its emotes and dances, and every season fans flock to buy new moves to bring some flair to their character. The lawsuit filed today in the U.S. District Court for the Central District of California contends that the "Swipe It" emote that debuted in Fortnite's Season 5 battle pass has infringed on 2 Milly's copyrighted material and Epic has "unfairly profited" by exploiting his dance without giving him credit.

While the emote is no longer available to purchase, since Fortnite is now just days away from Season 7, 2 Milly is seeking punitive damages and an order restraining Epic Games from using his copyright in Fortnite.

I think 2 Milly will have a tough time winning this battle, but if he does it will cause some interesting ripples in the entertainment business. References like this spring up everywhere from games, to television, to movies, but others often aren't monetizing those references as directly as Fortnite does with its emotes. Whatever the ramifications, I hope that artists in the future – at the very least – are consulted before games use their work.
.
On
On
Off
Off