Get Ready For A New Anthem Trailer At The Game Awards 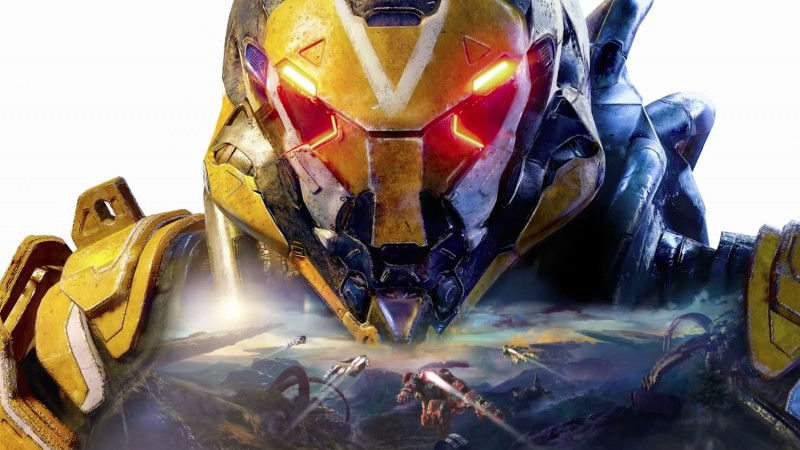 The Game Awards airs next Thursday and it looks like the show is going all out to fulfill the promise of being gaming's biggest gala. We already know that ten new games will be unveiled on the award ceremony's stage. One of which, the host of The Game Awards, Geoff Keighley, teased recently. In a twitter post, Geoff announced a mysterious RPG title coming from Obsidian and Private Division.

To follow this up, the Game Awards have promised to debut a trailer during the ceremony for the upcoming Sci-Fi online multi-player Anthem, which featured on Game Informer's cover back in July.

Anthem has recently been in the news for possibly hinting the game might support cross-platform play sometime after launch. While Anthem won't release until February 2019, you can try to fill the time by checking out our hub.

You can catch The Game Awards December 6 at 5:30 p.m. PST which will be streaming for free on Twitch.