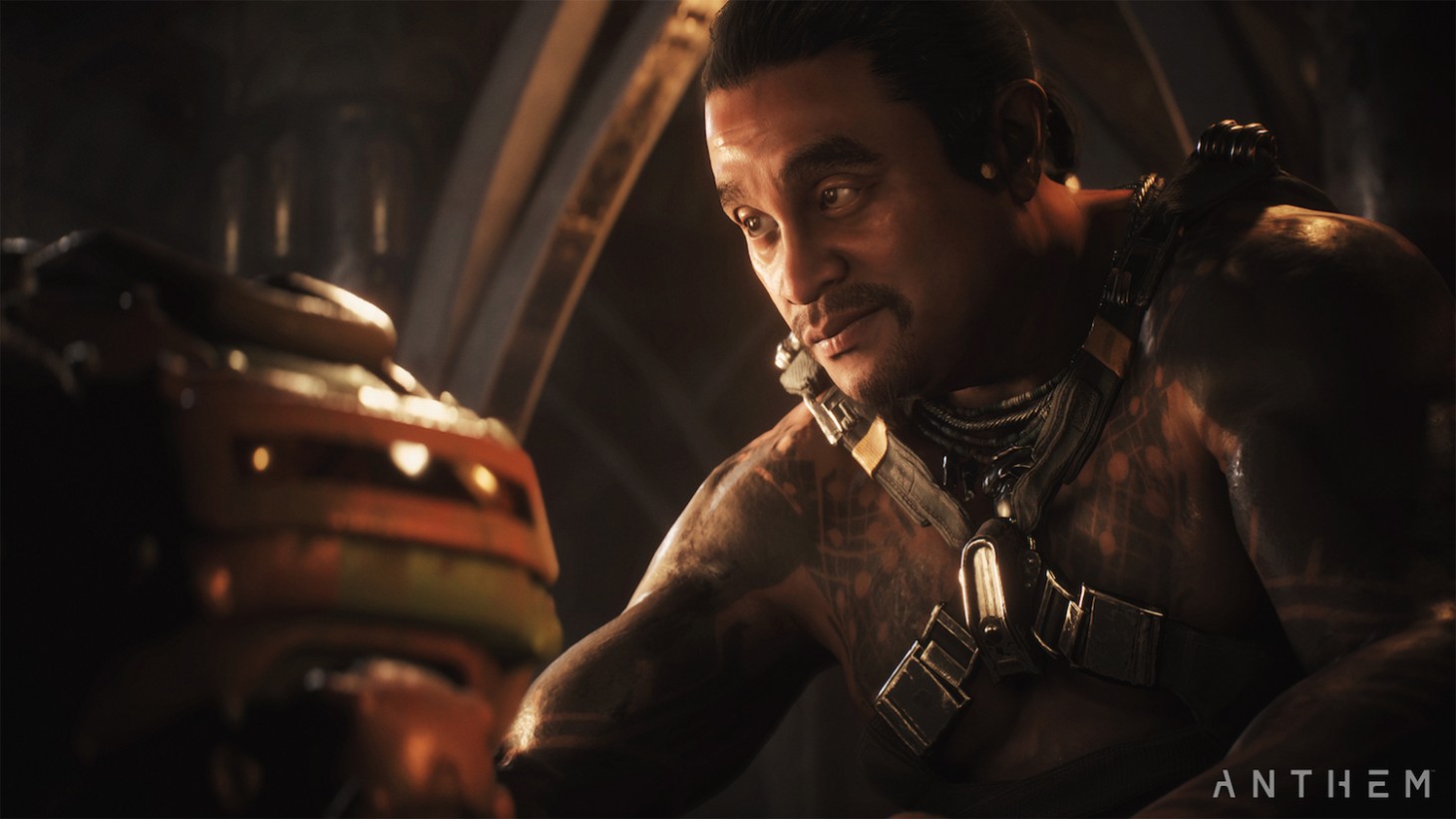 Anthem is a game that BioWare has been very clear will change and grow after it officially releases. In interviews the developer has taken a "never say never" approach to potential gameplay features, so make sure you keep that in mind while reading this tweet from producer Mark Darrah responding to a fan query on twitter.

The definite news you can take from Darrah's response is clear – Anthem will not have cross-platform play at launch. Xbox players will not be playing with PC players on February 22. But, it also implies that cross-play could be in the game's future, and optimistically could potentially leap the PS4 hurdle. We have our fingers crossed, but also aren't holding our breath.

For a whole lot more on Anthem, head here.