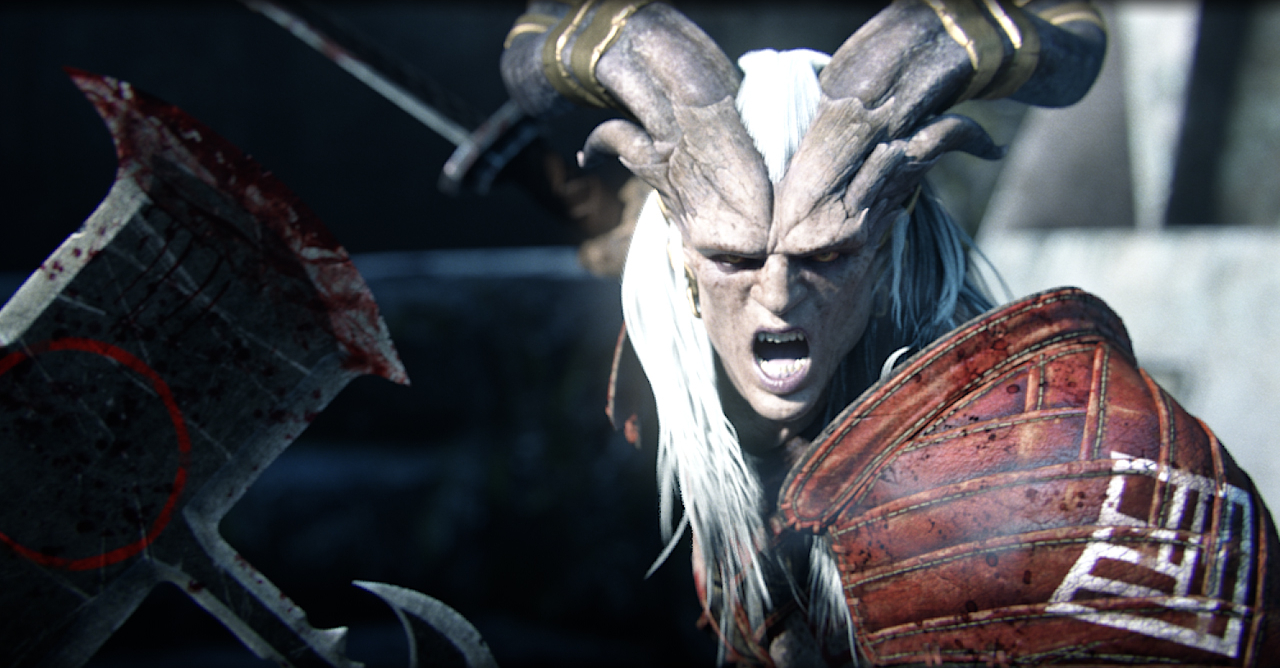 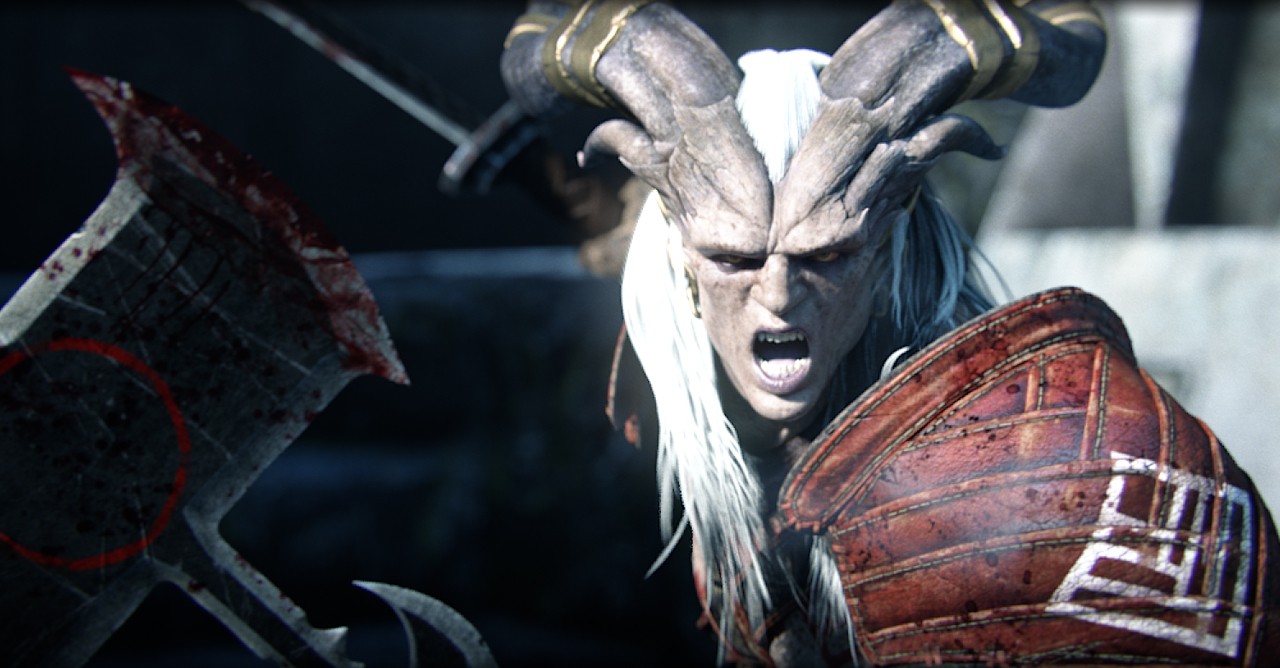 Thanks to Black Friday and Cyber Monday sales, many of you are likely swimming in new games to play. Just don't forget to download your free Xbox games for the remainder of this month, and set a reminder to get your free haul of titles in the month ahead.

Xbox's next offering is decidedly retro, with the biggest games falling on Xbox 360. If you want to take a stroll down memory lane, you can download Dragon Age 2 between December 1 and 15, and Mercenaries: Playground of Destruction between December 16 and 31. Both titles work on Xbox One via backward compatibility.

Game Informer's Joe Juba enjoyed Dragon Age 2, but says in his review that it's a step back from Dragon Age: Origins. "The new battle system is fun, but not nearly as satisfying or rewarding as Origins’. Since you don’t even have a main antagonist until the final hours, the story pales in comparison to the original. If you put those complaints aside and remove Dragon Age II from the impressive shadow of its predecessor, you’ll find an engaging action/RPG experience that still retains BioWare’s trademark clever dialogue, cool characters, and detailed lore."

Mercenaries is a fun open-world experience from defunct studios LucasArts and Pandemic. You can watch us play through the game's opening act in our Replay episode.

Xbox One's free games offer up radically different experiences. From December 1 through 15, players can download C.U.B.E. 2, a puzzle game in which you awaken on an alien world, and must figure out the mysteries of a monolith to get home. You'll need to manipulate the monolith's architecture using state-of-the-art gloves to see the secrets it hides.

The month of free games concludes with Never Alone, a side-scrolling adventure that explores the culture of the Iñupiat people. Juba also reviewed this one for Game Informer, saying "the care with which the Iñupiat culture is represented is wonderful, and I loved learning about its customs and history. As an educational tool, Never Alone is a great success, but the gameplay does more to burden than bolster that achievement."

Never Alone will be available from December 16 to 31.