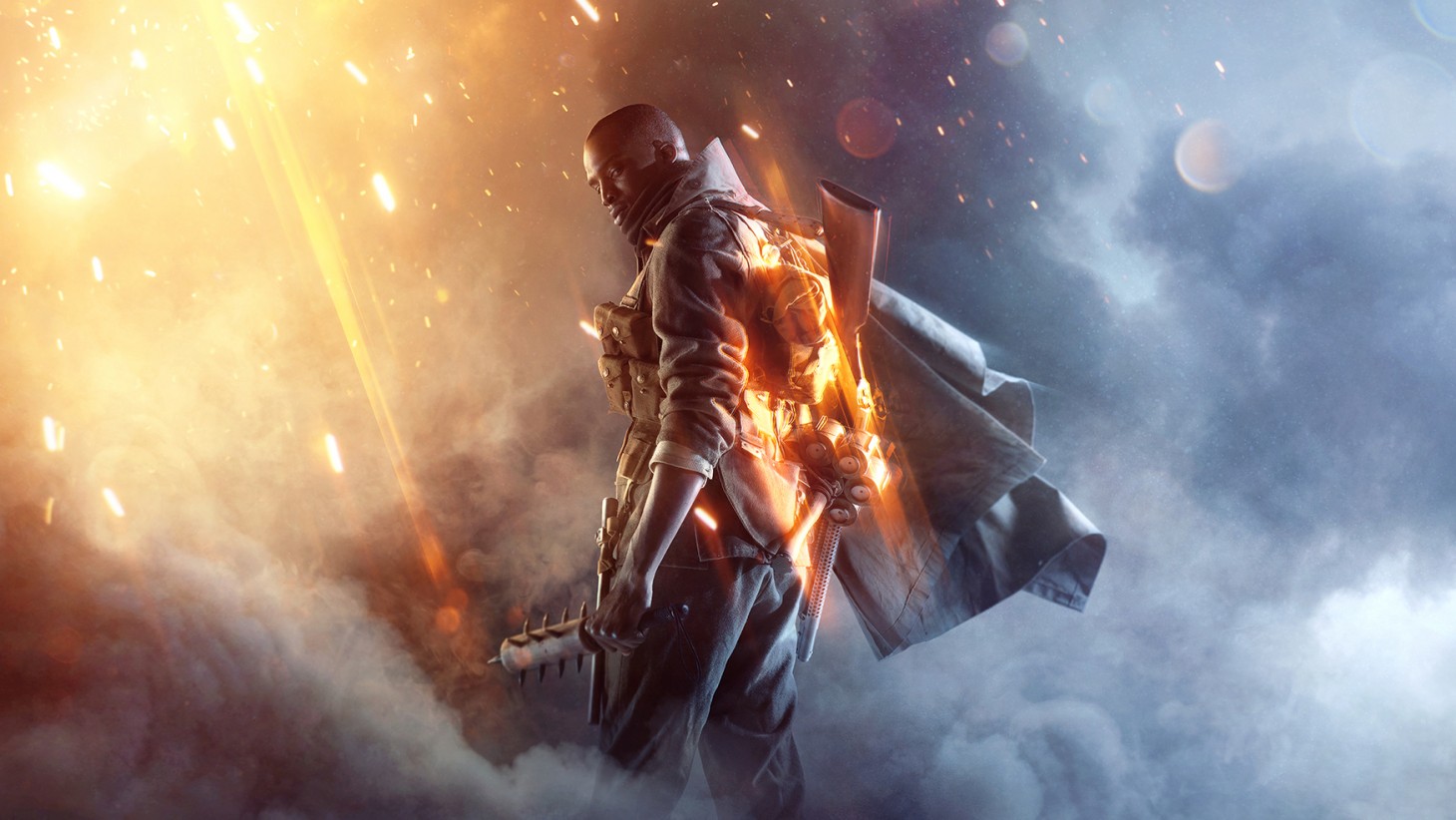 Battlefield 1, Assassin's Creed And More Are Free This November With Xbox Games With Gold

This morning, Microsoft unveiled the newest additions to Games with Gold for Xbox One and Xbox 360. Available for free starting November 1, players with Xbox Live Gold will be able to download the critically-acclaimed WW1 shooter, Battlefield 1 for Xbox One, and also step back into the shoes of Altaïr, the assassin who started in all, with Assassin’s Creed for the Xbox 360 and Xbox One via backward compatibility.

With Battlefield 1 still sitting pretty with a price tag of $39.99 and the other three games ranging from $9.99 to $19.99, the bundle is valued at over $84.96, and is only for a limited time, so if you’re not an Xbox Gold member but would like to own one of these games, now’s the time to update your subscription.

If you’re extremely late to the party and still need convincing as to why you should play the headlining game of the bundle, Battlefield 1, be sure to check out our review. It's a terrific game no matter what time of the year it is.