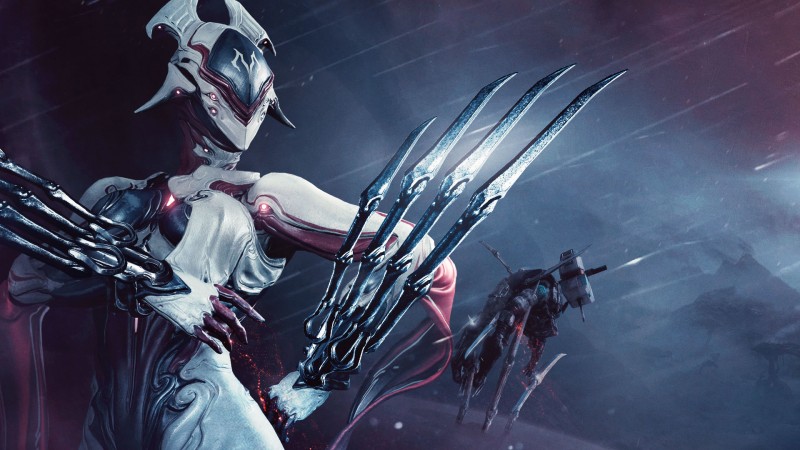 The co-op online sci-fi shooter that has you playing as an ancient space ninja has just received its Nintendo Switch port. Players can can now download the free-to-play Warframe on Switch, and if you’re a first-time player, from now until December 4, you’ll receive a free starter pack of in-game items. To receive the bundle, players only need to download the game and complete the first quest, Vor’s Prize.

Released in 2013, Warframe has you playing as the Tenno, a race of mystical alien ninjas who battle hordes of other evil species throughout the galaxy. A third-person mission-based shooter, the gameplay consists of slicing and blasting your way through enemies in order to upgrade your character and armor/weapon systems, the eponymous warframes. Cosmetic options are monetized, but everything else is unlockable in-game.

If you want to know more about the game before downloading, check out our review where we discuss whether or not the Tenno's mission is worth your time.