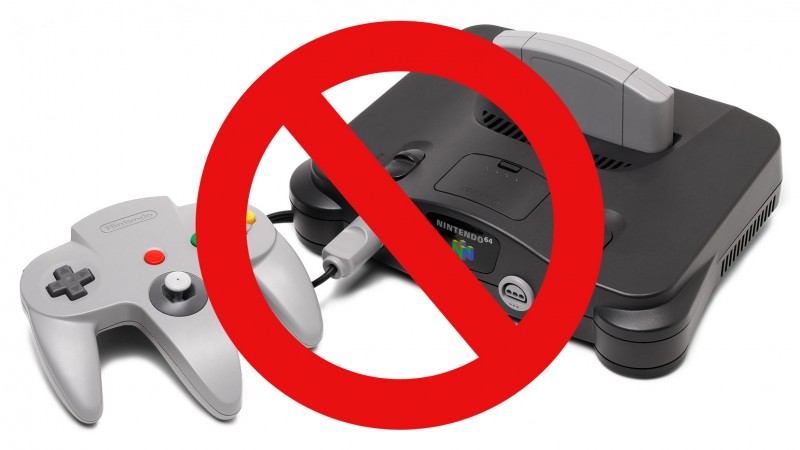 In a recent interview with Kotaku to advertise Nintendo’s upcoming holiday lineup, Nintendo of America president, Reggie Fils-Aimé said that there are currently no plans for an N64 Classic.

“We were clear when we did the first two Classic series that, for us, these were limited time opportunities that were a way for us as a business to bridge from the conclusion of Wii U as a hardware system to the launch of Nintendo Switch,” he said. “That was the very strategic reason we launched the NES Classic system.”

When asked if it was a possibility, the CEO said “I would not ever rule something out, but what I can tell you is certainly that’s not in our planning horizon.”

In the interview, Fils-Aimé also outlined the future for the company’s retro titles, which have become increasingly more difficult to come by with the company’s crackdown on pirated ROM sites. Currently, the Switch’s new subscription service, Nintendo Switch Online, consists of only 26 classic NES titles, and only just launched in September. Pointing to the subscription services and the other two Classic systems, Fils-Aimé said their current focus is to complete the NES catalog before they start bringing retro games from other systems to the Switch.

During the interview Fils-Aimé also praised the new Super Smash Bros. Ultimate single-player campaign, World of Light, and discussed plans for post-launch DLC characters, saying "there will be no fan polls."

Our Take
Given the release of two back-to-back Classic systems from 2016 to 2017, it is somewhat surprising to hear that there are no plans for an N64 iteration. It seems fans will just have to be patient with Nintendo when it comes to getting their retro fix.