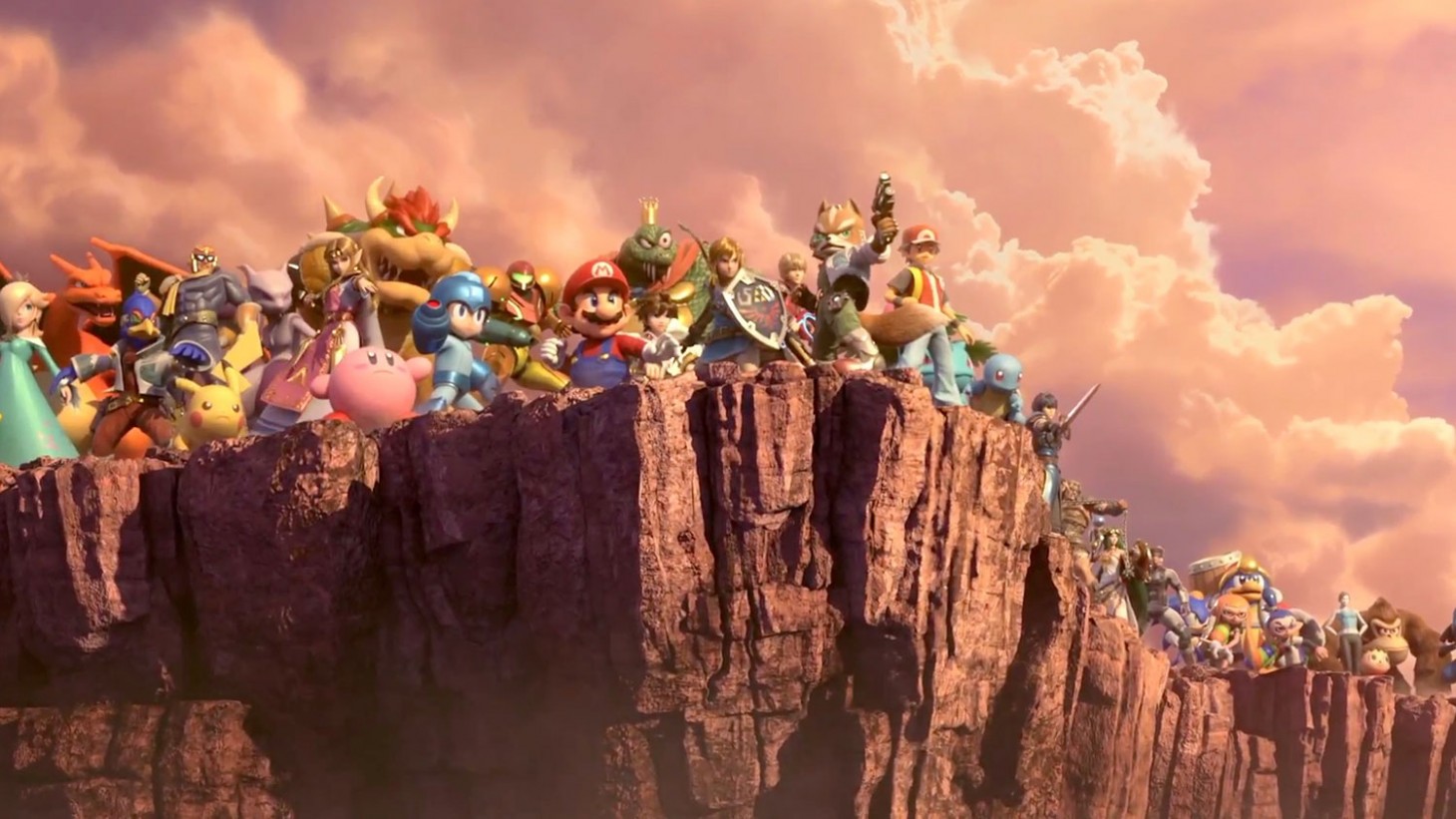 The Universe Explodes And Everyone Dies In Super Smash Bros. Ultimate's World Of Light Campaign

Nintendo closed out its Super Smash Bros. Ultimate Direct with the World of Light mode. Director Masahiro Sakurai teased that it's different than Brawl's Subspace Emissary mode, but it is the game's single-player campaign.

In a pre-rendered cutscene, Starfox was shown leading the charge on some ambiguous threat, but their heroics didn't matter because everything, and I mean literally everything, blew up. After that we saw Kirby landing on a strange planet, exploration with assorted characters on an overworld map, and a scene of Mario being photocopied with some strange goo to become an evil red-eyed version of himself.

The footage left the mode pretty ambiguous, but it looks like you will be exploring an overworld map fighting evil versions of Smash Bros. Ultimate's roster.