Hammerhead has declared war versus the other dons in New York, setting the stage for Spider-Man's second chapter in the game's City That Never Sleeps DLC series – Turf Wars. The DLC comes out on November 20 and also includes three new Spider suits.

Fans can not only team up with Yuri Watanabe to defeat Hammerhead, but also get their hands on Spider-Man's classic Iron Spider armor, Spider-Armor MKI, and the Spider-Clan suit from the Mangaverse.

To get a look at the first DLC chapter, The Heist, take a look at this episode of New Gameplay Today. 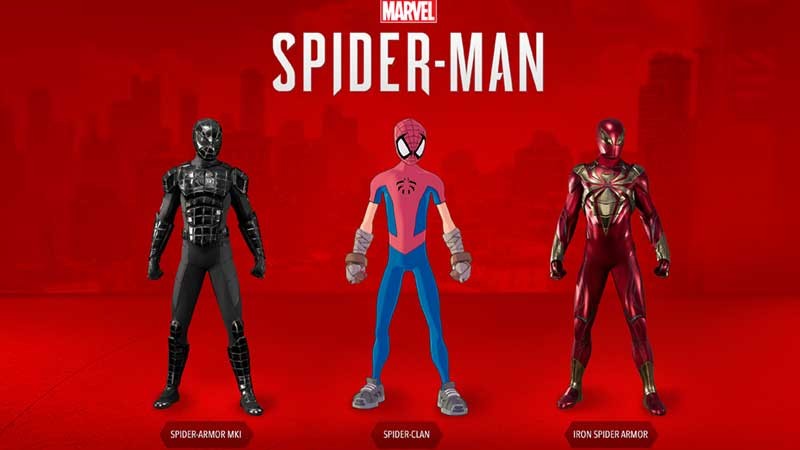 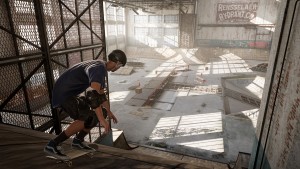