World Of Warcraft Classic Now Has A Release Window 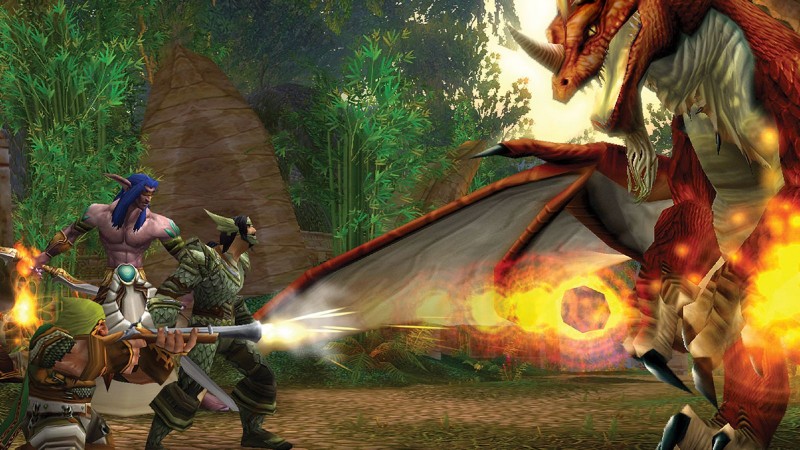 At last year's Blizzcon, Blizzard got tons of nostalgic fans excited by revealing that the developer was making a mode called World Of Warcraft Classic that would let players play the original version of World Of Warcraft on vanilla servers. This means they could play WOW without all the enhancements and additions the numerous expansion packs have brought.

During this year's Blizzcon, John Hight, the executive producer on the game, took to the stage to go through some updates on World Of Warcraft. The biggest one was the reveal for when the Classic mode would actually be released: Spring 2019.

For more on World Of Warcraft, be sure to check out review of the latest expansion, Battle For Azeroth.