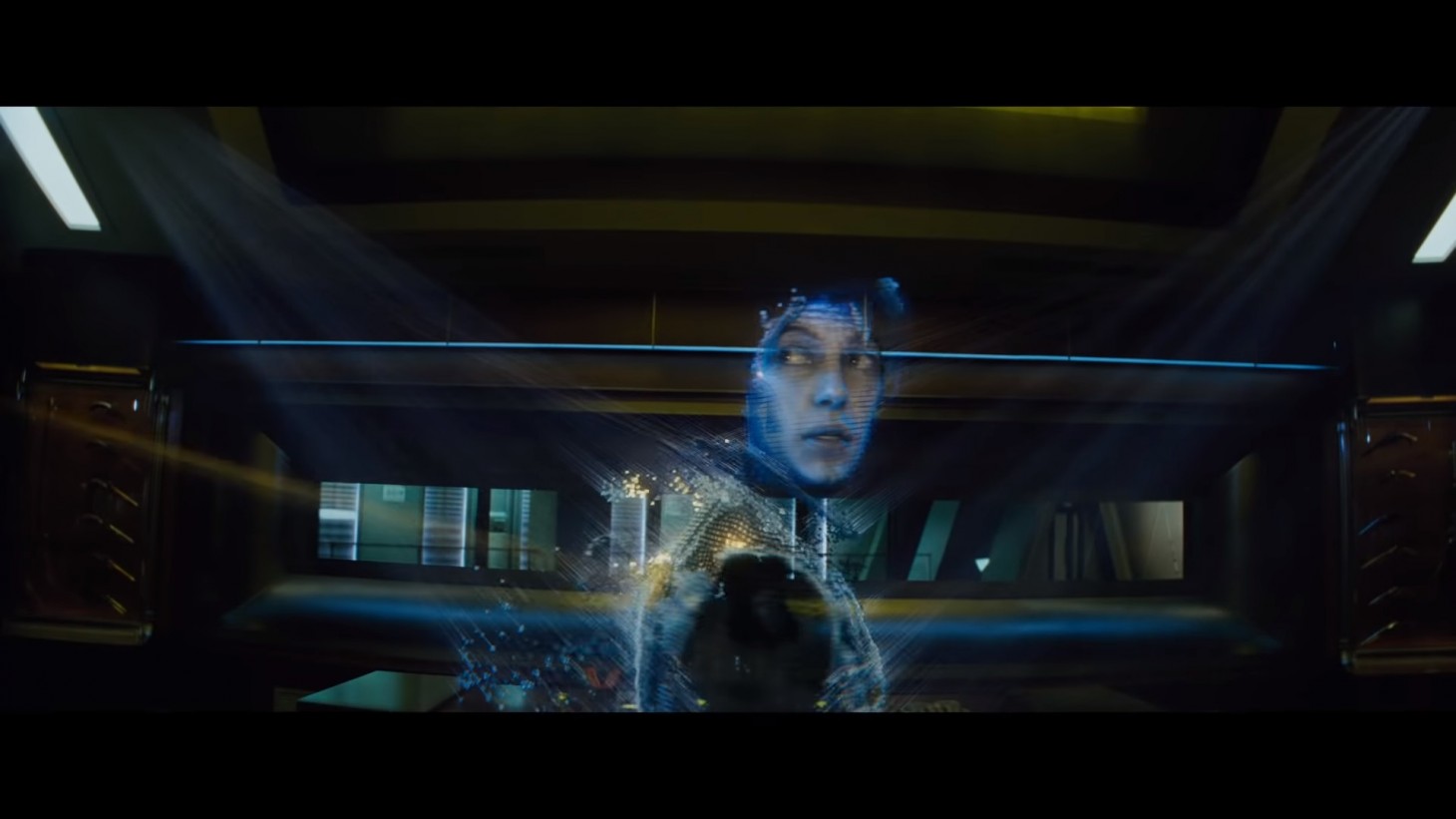 12 Fake Games Cooked Up For TV, Film, And Print

The advantage of imagining a game is that you’re not bogged down with pesky things like physical limitations, coding skill, or time commitments. Since video games have entered the mainstream, fake games have regularly appeared in TV shows, movies, and print. These fictional games tap into nostalgia, dive into potent parody, and serve up serious satire. The best of these dreamt-up creations – even if they don’t, strictly speaking, exist – ignite fans’ imaginations. 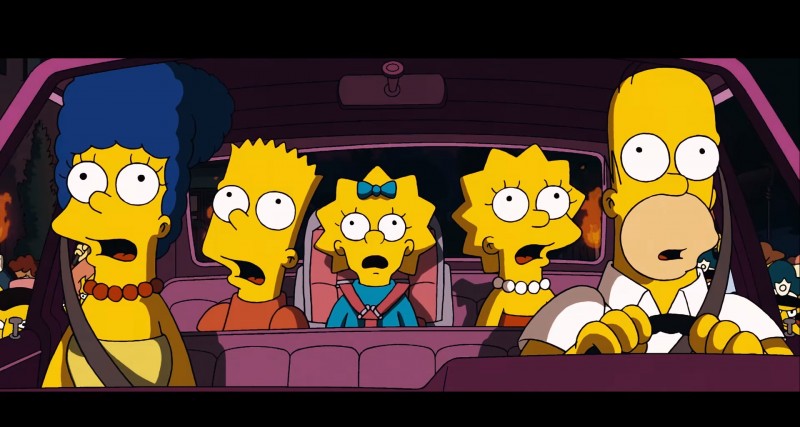 The Simpsons has introduced a dizzying amount of fictional games over the years, from Cereal Killer (in which the player shoots a multitude of cartoon breakfast mascots) to Billy Graham’s Bible Blaster (a game focused on converting as many people as possible to Christianity). Bonestorm, an over-the-top fighting game parody of Mortal Kombat, pushes Bart to theft in his eagerness to play. Though Bonestorm was never made into reality, it did spawn several fictional sequels and was referenced in real-world video game The Simpsons: Hit and Run. 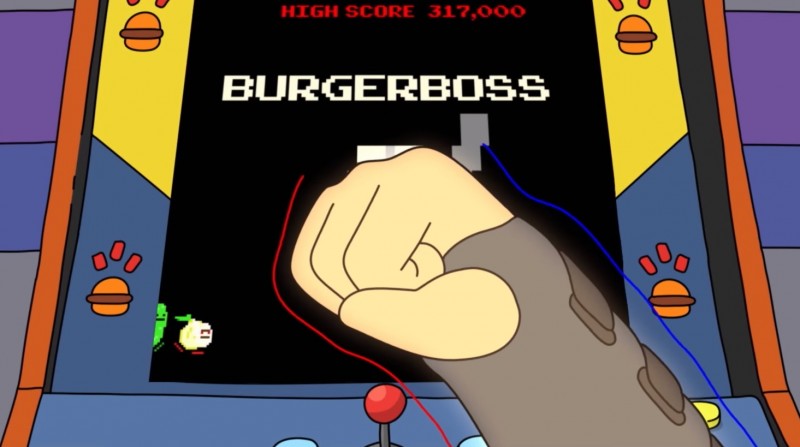 Bob's Burgers, the popular cartoon for an adult audience, took inspiration from the real-life 1982 arcade game BurgerTime when dreaming up Burgerboss. The fake game is a 2D side-scroller where you play a character who uses a large spatula to attack and avoid threatening condiments. In the show, the arcade game was meant to bring in additional money for the eatery, but instead tempted Bob’s rival restaurateur, Jimmy Pesto, to play and beat the high score. Burgerboss inspired a fan recreation that runs on HTML5-compatible web browsers. 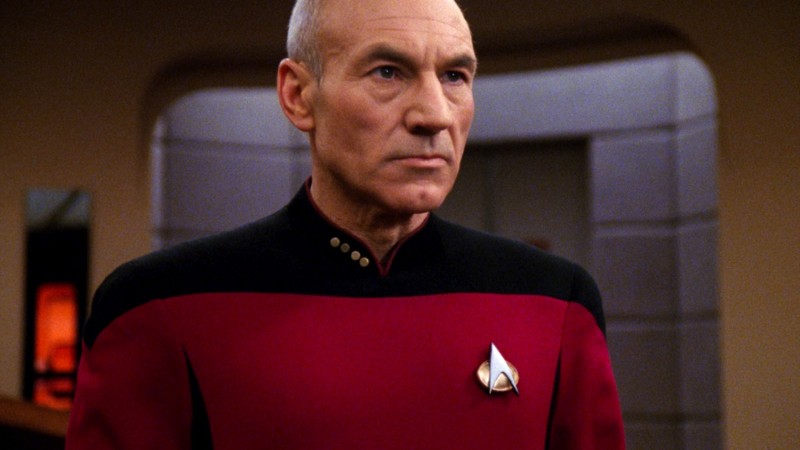 The real-world danger of losing yourself in a game is turned up to eleven in the Star Trek: The Next Generation episode “The Game.” Upon returning to the Starship Enterprise, Wesley Crusher finds the crew utterly ensnared by a mysterious alien game. This futuristic software directly triggers the brain’s pleasure center in reward for telepathically directing a disc into a goal. The entire ship would have fallen irretrievably under The Game’s mesmerizing mind control if not for Wesley and his quick repair of Data, the ship’s android, who disrupts the living beings’ brain-waves.

What would you do if you could live an entire virtual life and then return to reality? The titular characters Rick and Morty explore this issue in the episode “Mortynight Run,” where Morty is strapped into a virtual reality rig. After living an entire false life, he emerges from the game to find Rick casually scrutinizing his life stats. The game has a sort of Truman Show meets the OASIS vibe and parodies the gaming industries constant struggle to imitate reality.

World of Hackcraft is a fake MMORPG based on the equally fake table-top parody, HackMaster, and featured in the comic strip Knights of the Dinner Table, written by Jolly R. Blackburn. The comic portrays a group of friends engaged in fighting for armor and weapons through a fantasy realm and offers clever insights on tropes and common problematic behavior in the gaming community. In testament to HackMaster’s verisimilitude, the comic strip publishers also produced several real-world versions.

Recently featured in the movie Ready Player One, the OASIS is a fully immersive virtual reality universe where the Earth’s population escapes rather than face the abysmal state of the world around them. This fictional MMORPG is a centerpiece in Ernest Cline’s novel Ready Player One and grants its players the ability to be whomever they want, in whatever environment they want. Though a real OASIS may never be built, Vive Studios teamed up with a group of virtual reality developers to adapt some of Ready Player One’s experiences for VR to promote the movie. 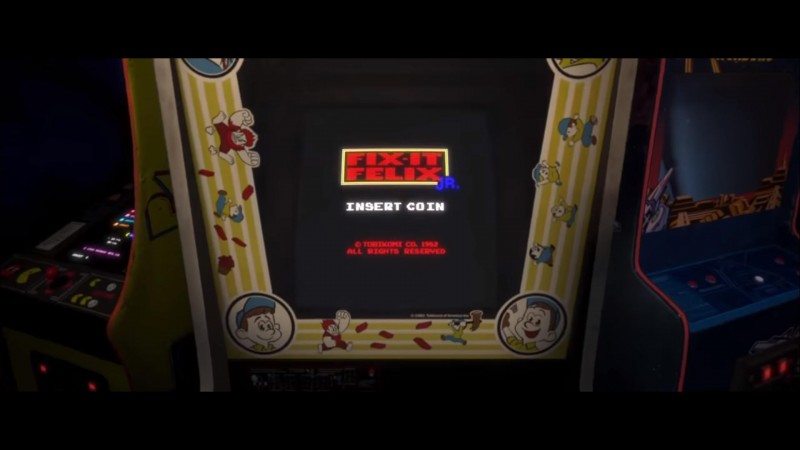 The fictional Fix-It Felix Jr. arcade game imitates the early days of gaming; in particular Donkey Kong. Fix-It Felix is tasked with reconstructing a building while his nemesis, Wreck-It Ralph, breaks windows and throws obstacles in Felix’s path. The arcade game serves as the backdrop for the 2012 movie Wreck-It Ralph and was so realistic, many movie goers wondered whether it was based on a real title. To promote the film, Fix-It Felix jr. was actually made into a playable flash game hosted by Disney.com. 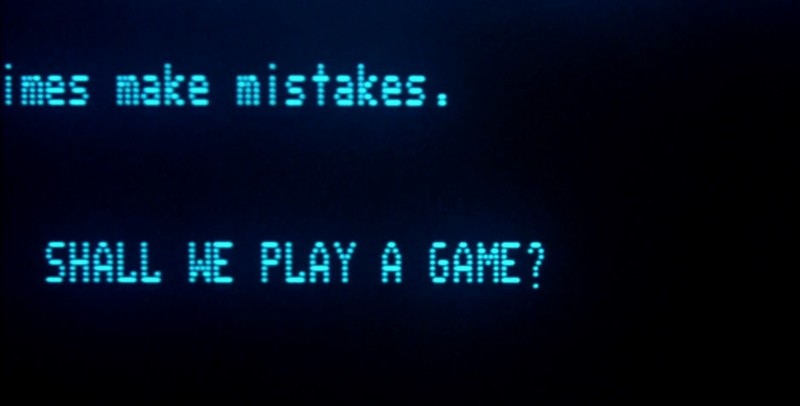 This fictional game is so good (or bad), it almost starts World War III in the 1983 sci-fi movie WarGames. After accidentally hacking into NORAD, teenage protagonist David Lightman (played by Matthew Broderick) mistakes the military simulation program for a text-based strategy video game. Playing the “game” causes NORAD’s newly enabled War Operation Plan Response A.I. to think the Soviet Union is actually attacking the U.S., triggering the countdown to a real-life nuclear holocaust that only Lightman can prevent.

Originally conceived of as a board game, Jumanji got a digital adaptation in last year’s action-comedy Jumanji: Welcome to the Jungle starring Jack Black and Dwayne “The Rock” Johnson. When a group of high school students boot up the game, the mismatched band of teenagers are trapped within the virtual world until they win or die. 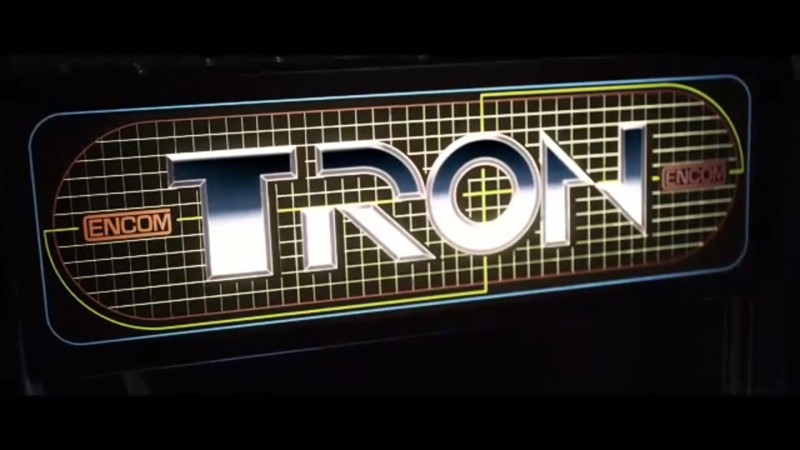 A retro first-person shooter, this imagined arcade game is integral to the plot of the 1982 film Tron, where programmer Kevin Flynn has his code stolen by the shady company ENCOM. In 2009, 42 Entertainment created a playable version for the San Diego Comic Con, attributing the development to ENCOM. As an Easter egg, the highest score holder was named Flynn. 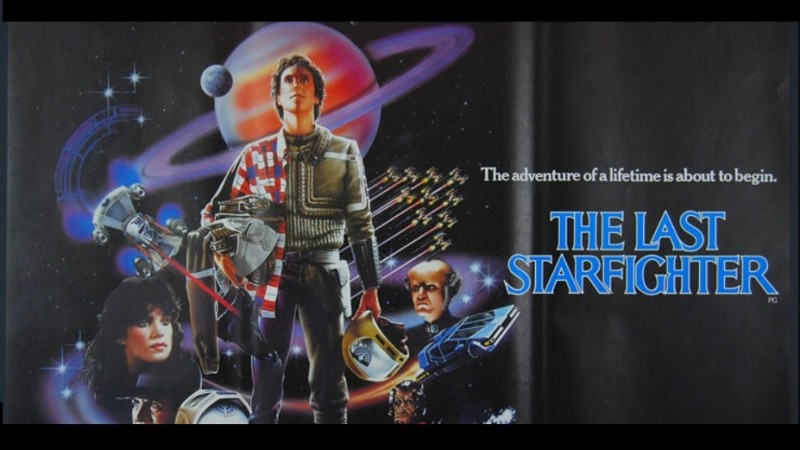 How would aliens recruit the best pilots from across the Galaxy? In The Last Starfighter, they use an arcade game. The player controls an advanced alien craft in the attempt to clear the field of all enemy threats. Using his video game skills, teenager Alex Rogan is asked to pilot a real spacecraft in a life-and-death fight for the galaxy.

Wrestle Jam ’88 was custom made for the Oscar-nominated movie, The Wrestler. It wasn’t a large part of the film, but this Knock-Out look-a-like was used to sad effect when Randy ‘The Ram’ Robinson tries to recapture his long-past glory days by playing against a kid who wants nothing more than to check out the latest Call of Duty – subtly highlighting the irrelevance of both the game and the wrestler.

We created our own fake game, Just Ok Luigi Odyssey, for our yearly Game Infarcer, an April Fool’s tradition. Head here to take a gander at the fictional game on our May 2018 magazine cover and read about more completely made-up games that might tickle your funny bone. If you are curious what video game fans make when they get the tools, we've gathered the best fan creations from Soulcalibur VI for you.