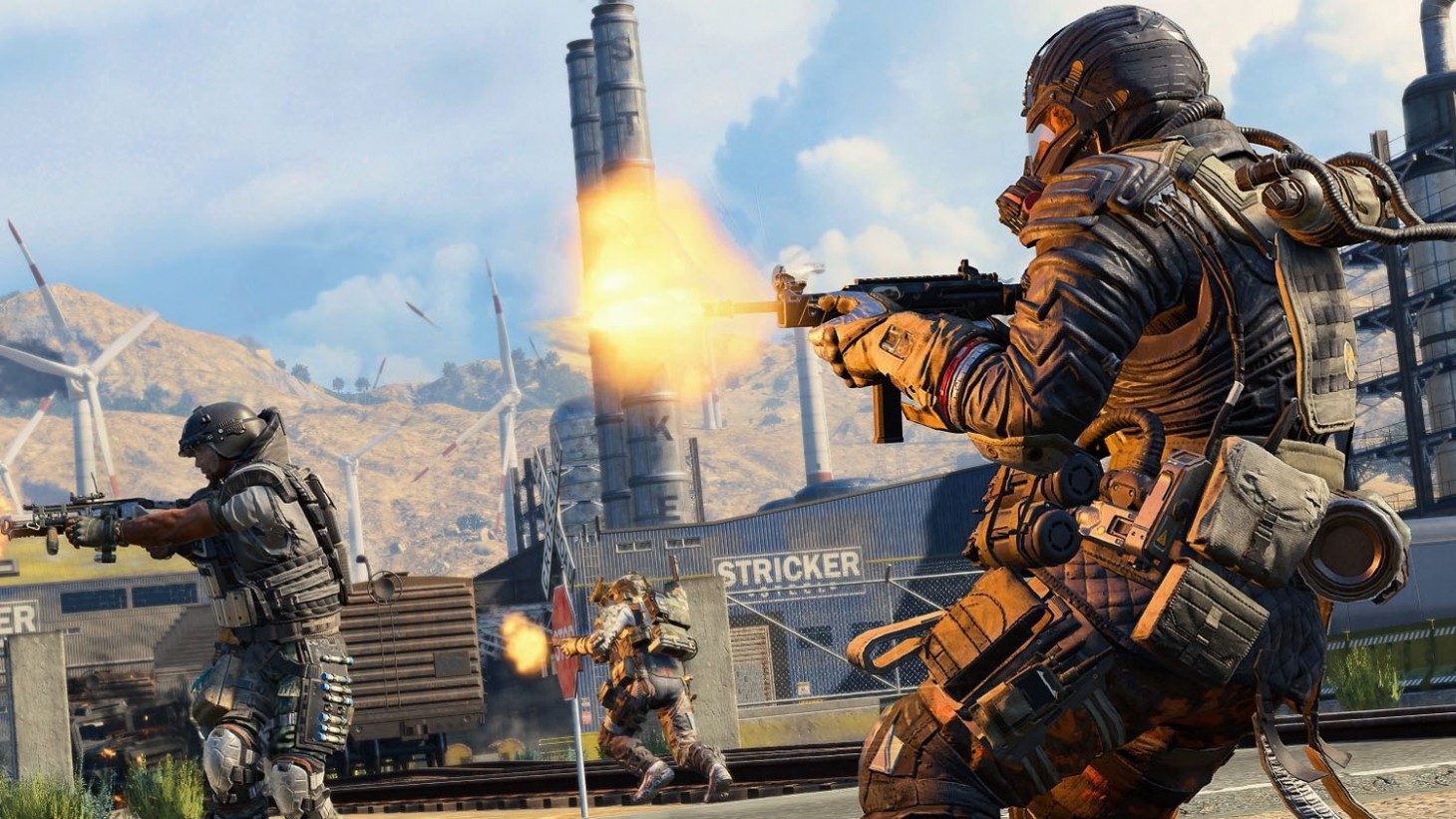 Update: Treyarch has responded on the game's subreddit, saying that they will improve the network performance after initially throttling it for launch week.

"We've also noticed a lot of discussion around network performance over the past couple of days and wanted to take a moment to address this directly. We’re constantly working to optimize the game, and particularly network performance, to ensure the highest quality online experience for our players. For a game launch with as massive a population as ours hitting so many global servers at once, we configure our infrastructure to ensure game stability as the highest priority over all other factors.

Now that we’re past the initial launch of the game, we are focusing on fine-tuning network performance around the globe, using the real-world data that we have collected. Over the course of the next two weeks, we will roll out several updates to our network setup that will continue to improve upon the experience of our players since launch. As we have always said, launch is just the beginning, and we’re committed to making Black Ops 4 the best-supported game we’ve ever delivered. This is a journey that will involve constant adjustments, improvements, and additions. We appreciate your continued support and patience – thank you!"

A user on Reddit has been testing Call of Duty: Black Ops 4's Blackout and Multiplayer mode and has noticed that the final game's server send and receive rates differ from the beta before it. This gets a bit technical, so I'm going to let Reddit user Smcro explain it on the game's subreddit.

That said, here's a basic if not very specific breakdown:

Basically, online multiplayer games have a server send rate and a client send rate. Server send rate is how many updates the server sends to your device (PC, console, whatever) per second. Client send rate is the same thing, but in reverse – how many times your device goes "Hey, cool, thanks, here's what we're sending back to you" to the server per second. As a general rule for multiplayer games online, higher rates are better, as it means the information trade is more accurate to what is happening across multiple devices.

What Smcro is saying is that, when Black Ops 4 was being beta tested, videos showed the server send rate at 60hz, or around 60 updates per second. With the game now out and released, Smcro has pegged the server send rate at around 20hz, a third of what it was during the beta, after testing on PlayStation 4. Blackout tends to waver a bit between 20hz and 60hz, veering lower on average.

"The server send rate has been lowered from 60hz to 20hz causing more inconsistency compared to the beta due to the fact that there is (on average) triple the amount of time between server updates," he writes. "Also, it would seem that matchmaking sometimes chooses servers that are undesirable in terms of latency. It would be nice to have the ability to whitelist server locations which give the best experience to prevent this from happening."

Whether or not most fans notice it, now that the numbers (which we have not verified and Treyarch has not commented on) are public, people on the Call of Duty subreddit are upset. A lot are asking for Treyarch to respond to the issue and some others are straight up asking for a fix. While it would be easy to say this is merely people jumping on a critical bandwagon, some research does show people complaining about the final game feeling differently from the beta at release.

You can check out our Black Ops 4 review right here, which goes over all the modes in the game.