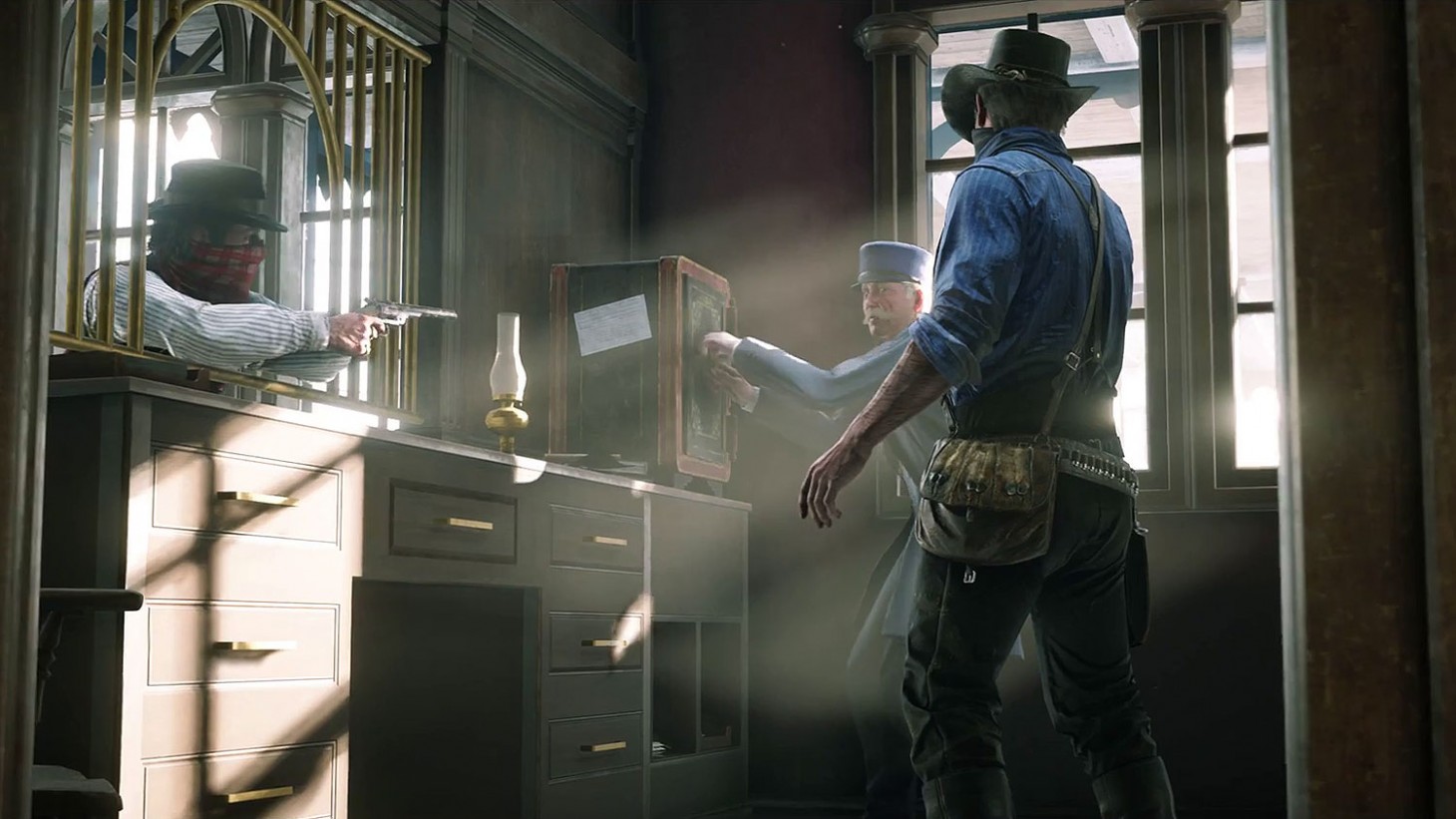 After weeks of store listings and speculation, Rockstar has finally decided to give exact numbers on how much space you need to clear out to play Red Dead Redemption II. The numbers differ a little on PlayStation 4 and Xbox One and, at least in the PS4 case, will differ depending on whether you go physical or digital.

The reason the digital installation requires more space on the PlayStation 4 is the way the file and installation systems work on that console. When the PS4 downloads a game, it needs extra space to unpack it and install it. Microsoft's file system does not require that, so the Xbox One version will only ever need 107 GB of free space before any updates or DLC.

If you're planning to go digital on PS4, then you should go ahead and make sure you have 150 GB of free space on the harddrive to unpack and install, but the actual game will only take up 99 GB before any updates or DLC.

Basically, it's time to either invest in a new HDD or start clearing out space if you own a 500 GB PlayStation 4 or just never delete installs. If you are going digital and have prepurchased the game, you can start preloading as of 12:00 a.m. EST tonight ahead of the game's release next week. It is unknown how exactly the physical version will be handling the large file size, whether it is including multiple discs or if it will have a hefty update on day one.

Don't forget to check out the game's launch trailer, either, which released today.

Red Dead Redemption II releases on PlayStation 4 and Xbox One next Friday, October 26.