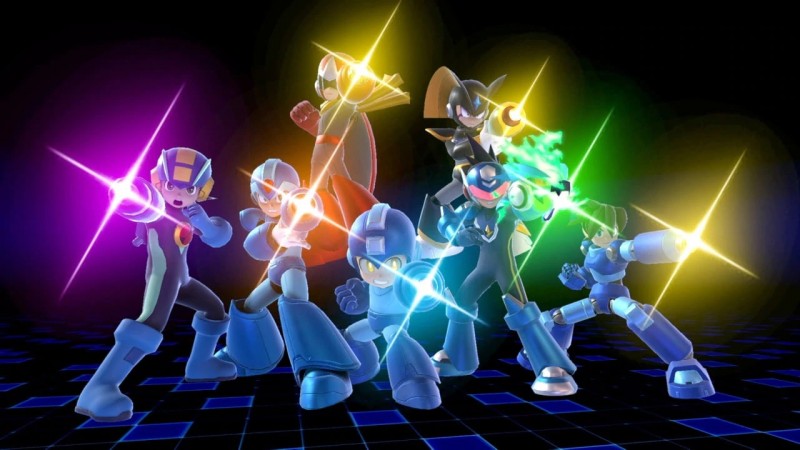 A while back, we pointed out that the official Super Smash Bros. Ultimate site has been posting music samples for the game's new arrangements. It's not surprising, with the game boasting over 900 tracks, they're clearly proud of the soundtrack they're compiling. However, one new track posted this week definitely stands tall among what they've shown so far.

Flash Man's theme rearranged by composer Keiichi Okabe is an utterly fantastic rendition of the old theme with an added bit of guitar preceding it. You might know Okabe from some of his other works, like Tekken, Nier, and Nier Automata, as well. Take a listen below.

Flash Man is one of Mega Man 2's eight robot masters, so obviously his music is going to play on Mega Man's stage within the game. Conveniently, you can change how frequently you hear any song, so if you really dig this arrangement, you could make it the only song that plays on the stage.