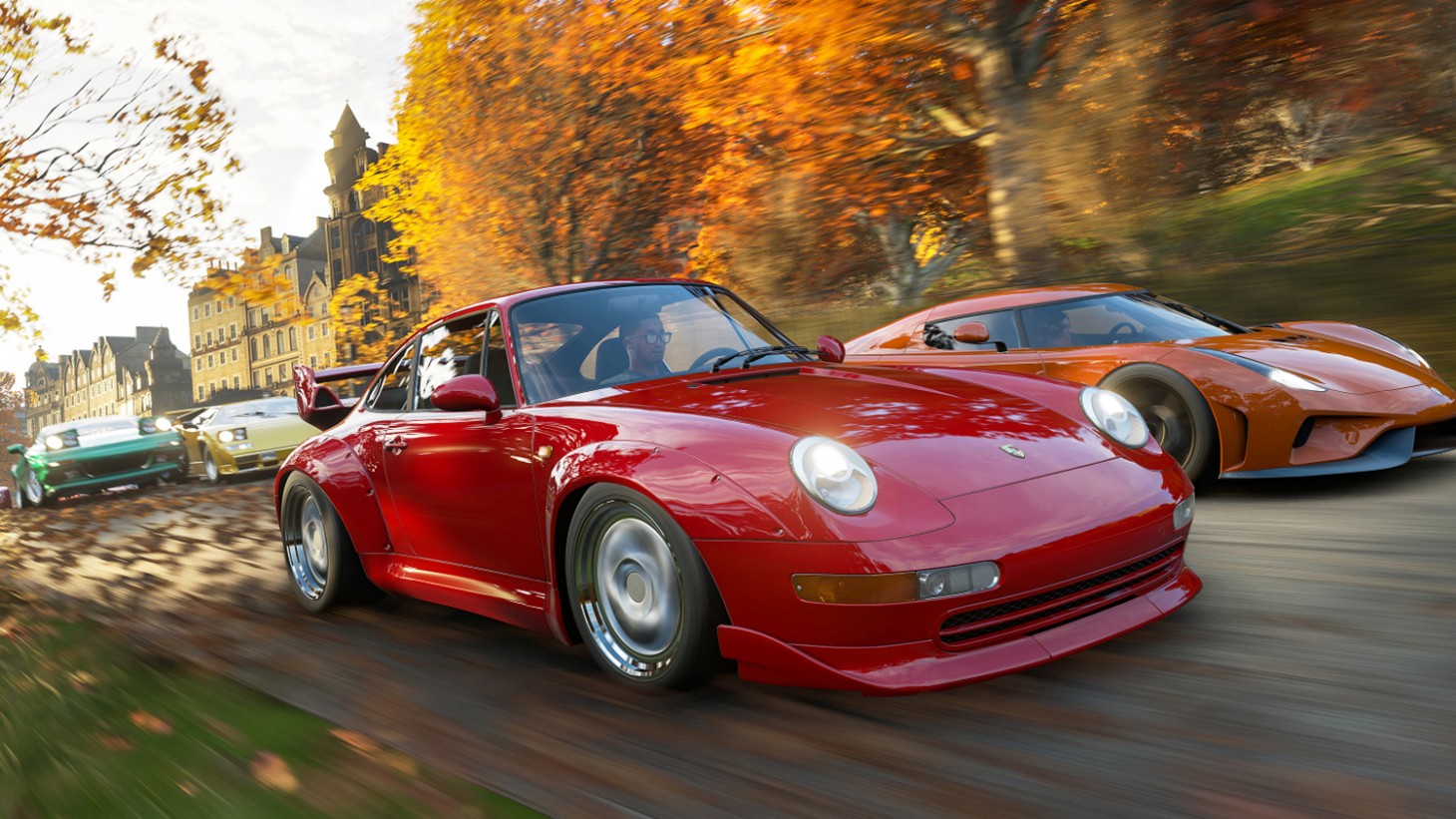 The post announced that Forza Horizon 4 is now the “highest-rated Xbox exclusive of this generation" and maintains the series’ lead as “best-selling racing franchise of this console generation.” Other stats from the post include 4.6 million hours of gameplay watched over Mixer, Twitch, YouTube and Facebook as of October 9; as well as 822.7 million miles logged, 74.4 million cars owned, and over 377.7 million roads discovered.

In addition to the numbers, an Inside Xbox interview with Playground Games creative director Ralph Fulton in September revealed that fans will have the highly-requested Route Creator feature to look forward to on October 25.

Forza Horizon 4 is available now on Xbox One and PC. Fans with a need for speed, and a need to keep their wallets intact, can play the standard edition for free with Xbox Games Pass. For more exclusive news and info take a pit stop at our Forza Horizon 4 news hub. Or check out our review where we discuss how this racing simulator stacks up against the competition.