Return Of The Obra Dinn Gets Release Date 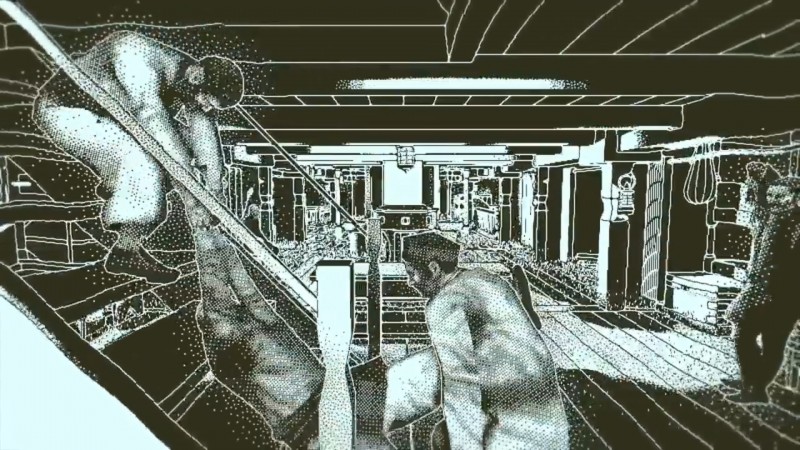 Lucas Pope, developer of the eerie insurance mystery game Return Of The Obra Dinn, took to Twitter to announce the game's impending release next Thursday.

Though he had previously stated the game would be launching in Fall this year, his abrupt text this morning is the first official word on Obra Dinn's release date.

In many ways, the unusual announcement suits the game in which you play as an insurance agent for the East India Company confronted with a vessel that suddenly reappeared without its crew. The game's unsettling aura is enhanced with its low-tech graphics; a new variation of the technique Pope also exploited in his last game Papers, Please.