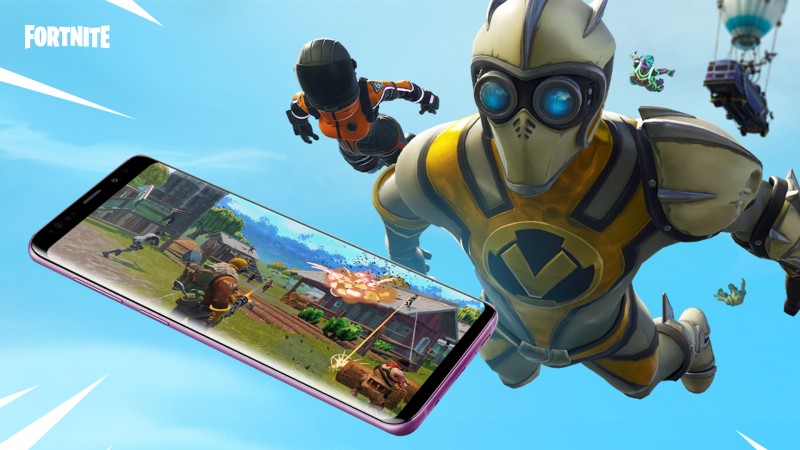 Epic Games is strongly against cheating in Fortnite, the company's immensely popular battle royale game, and now the studio is putting its money where its mouth is. Epic has acquired Kamu, a start-up company based in Finland best known for Easy Anti-Cheat software. Epic is already using this product, but Kamu promises this move will better support "the live management of player satisfaction, community building, and game integrity."

Kamu's software is currently serving more than 80 games and is installed by over 100 million PC players globally. For now, it looks like that will continue. However, with Epic now at the helm, it remains to be seen how that could change.

This acquisition also puts Epic's foot in the Finland market. In their press release, Kamu explains "Epic’s new presence in Helsinki will serve as a base for recruiting technology, engine, and online service developers." For now, you can play Fortnite knowing the battle against cheaters wages on.

Fortnite just kicked off its darkly themed sixth season, you can read all about the new additions here. Also, Epic recently released a bundle for the Nintendo Switch to entice fans, both new and old.

It's great that Epic is taking a clear step to curb cheating in Fortnite. There's nothing more frustrating than knowing my win was stolen, and nothing makes me rage quit faster.  But really, I'm interested in seeing what non-Fortnite details come out of this. Is Epic Games recruiting in Finland? Will Fortnite force other games to dump their anti-cheating software or raise the price? It will be interesting to see what happens.
.
On
On
Off
Off