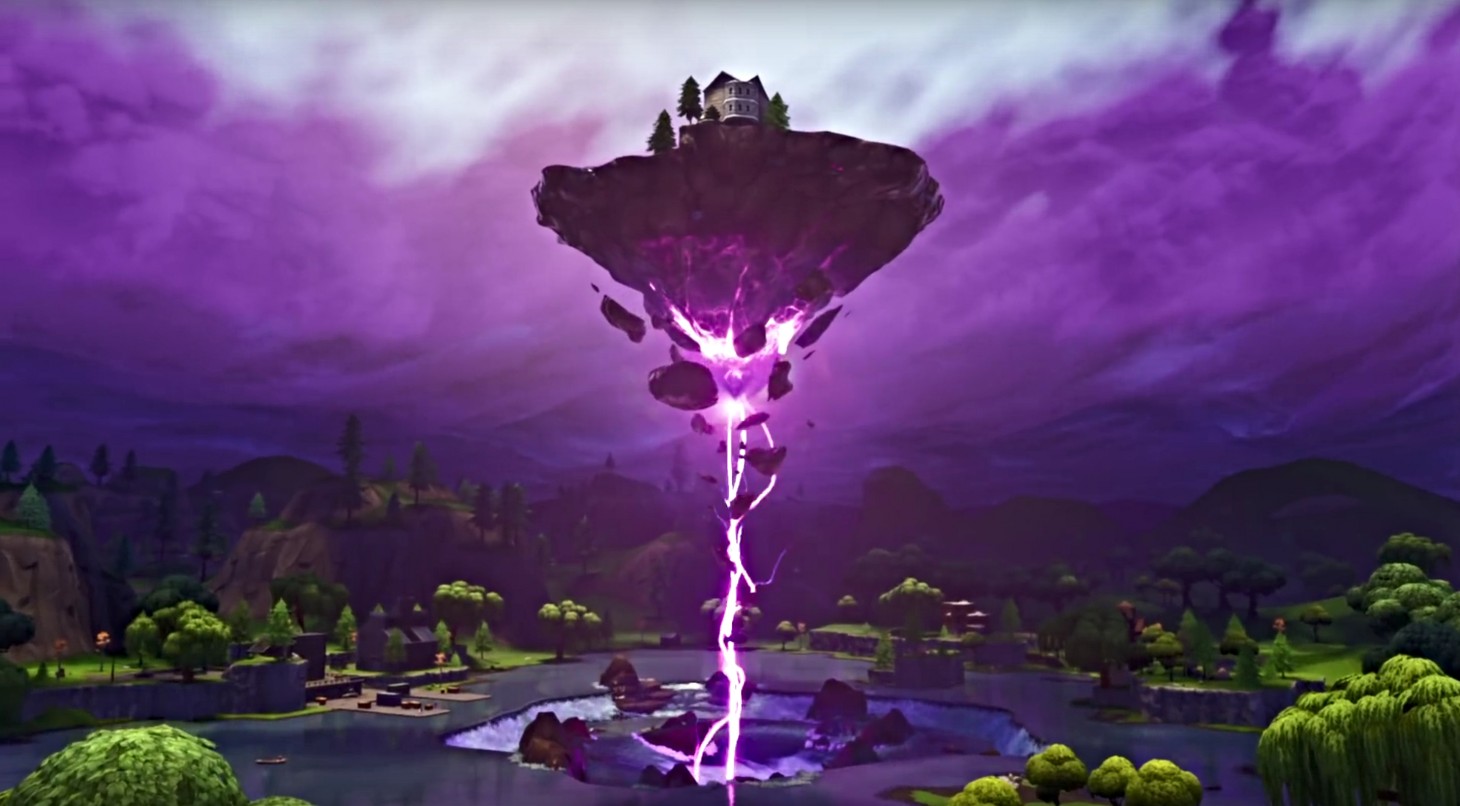 Fortnite: Battle Royale's sixth season is now live, and the theme appears to be darkness. Thanks to the giant, purple cube melting in the lake at the end of season five, the map is now blanketed in an eerie night, which now is home to a werewolf (one of the new player skins), and other unsightly things. Changes are all over the map, including a new consumable called the shadow stone, which grants the player temporary invisibility but disables all weapons. The map now features a floating island, haunted castle, corn fields, and corrupted zones. Sounds like Epic is getting into the Halloween spirit.

The sixth season also brings something unexpected: pets. That's right, you no longer have to go it alone in 1 v 100 matches. You can now wear a backpack that holds a dog, dragon, or lizard. Players will also find a new 100 level Battle Pass that contains 100 rewards.

The Battle Pass is once again loaded with wild skins, gliders, and dance moves. Fortnite's oddly iconic llama is a big part of some of the skins. DJ Yonder wears a llama helmet, and in the giddy up skin you wear an inflatable llama around your waist.

Save the World is also getting new content, along with a Riot Husky enemy that wields a refrigerator door as a shield. Again, season six is available now, and if it's anything like the other five seasons, is likely filled with secrets galore. Let us know what you find in the comments section below.