Rebuilt and Remastered The Room is Coming to Nintendo Switch 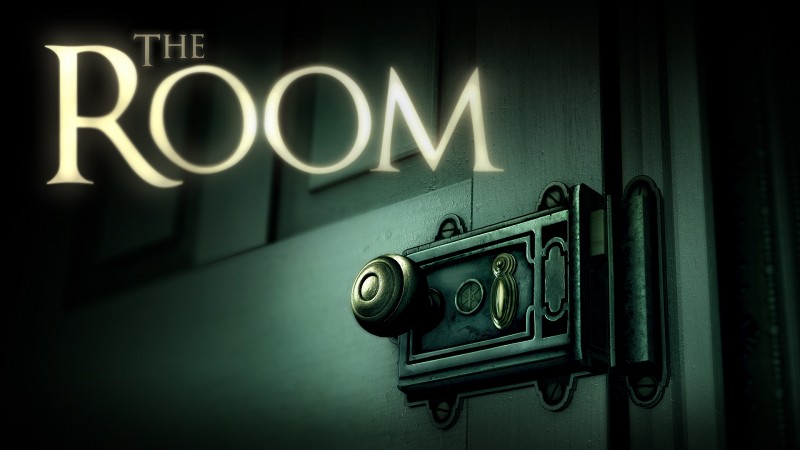 On October 18, The Room will be coming to the Nintendo Switch in its console debut. Team17 in Partnership with Fireproof Games announced that the game, originally released in 2012, has been completely rebuilt to take advantage of the Switch’s touch screen in handheld mode and they have implemented new motion control in TV mode with the Joy-Con controllers.

Described as a “physical puzzler wrapped inside a mystery game,” The Room invites you to an abandoned attic which holds a mysterious safe. The story is minimal, the clues cryptic, and to solve each puzzle you must manipulate and investigate the eerie space around you.

The Room will be available on the Nintendo Switch eShop on October 18 for $9.99. For more information on the series, read our review of The Room: Old Sins, which came out earlier this year.