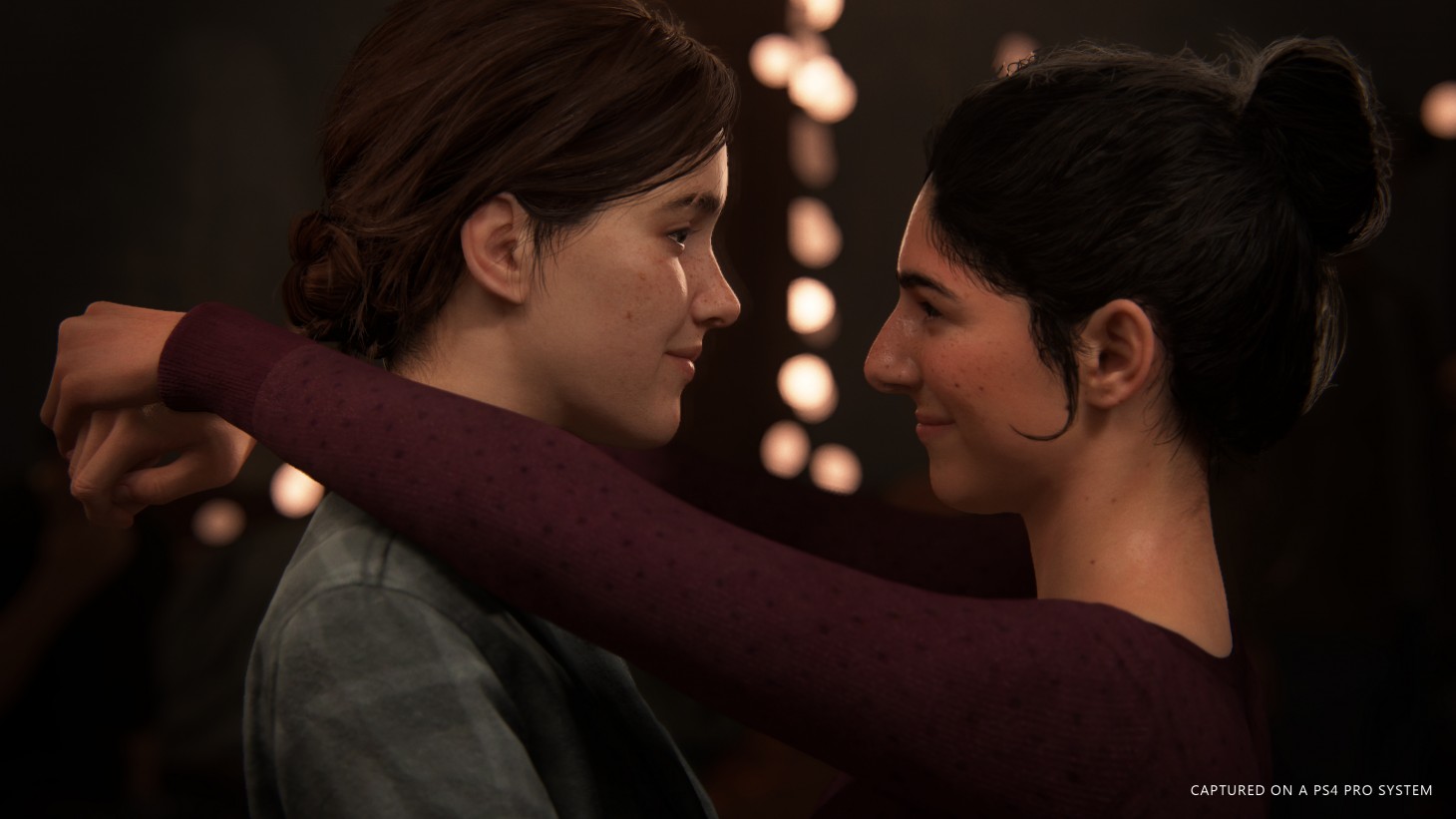 The Last Of Us Part II Main Theme Music Released

Naughty Dog today posted the theme for The Last of Us Part II today in full. Titled "The Last of Us (Cycles)," the newly released for the game is unsurprisingly but fittingly a slow and somber guitar piece by musician and composer Gustavo Santaolalla. The Academy Award-winning Santaolalla was also behind the original game from 2013. You can check out the track below.

If you're looking to buy the track, Naughty Dog also tweeted out several helpful links.

ICYMI: “The Last of Us (Cycles)”—a new theme from Part II by Gustavo Santaolalla—was released for #OutbreakDay!

Santaolalla has also composed for a variety of projects like Netflix's Making a Murderer and the movie Brokeback Mountain. The Last of Us Part II is a PlayStation 4 exclusive. At PSX last year, director Neil Druckmann estimated the game to be 40-60% complete.