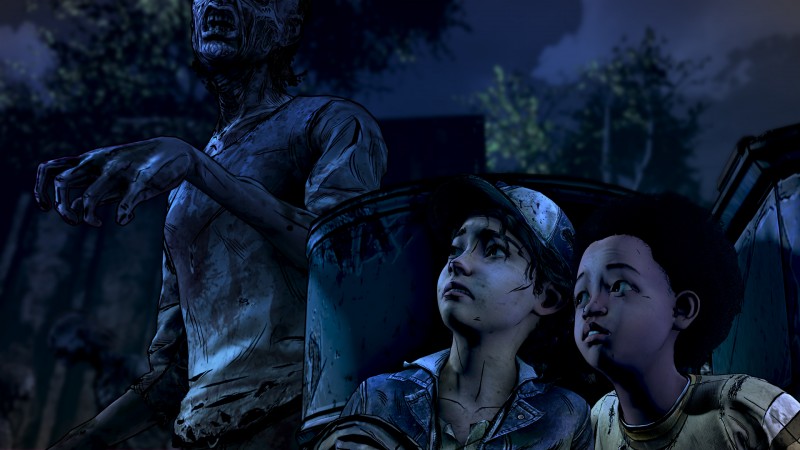 Telltale has pulled the final season of The Walking Dead from sale after the release of its second episode. There were two more episodes planned for the rest of the season. According to the store page on GOG.com, Telltale has requested a "temporary" pause:

Telltale has requested a temporary pause of sales of The Walking Dead - Final Season. For all up to date Telltale news, please refer to their official Twitter page.

If you look for the game on PlayStation Store, you'll find an unavailable page as well. Steam also doesn't have a purchase option for the title.

The abrupt removal of The Final Season of The Walking Dead follows in the wake of Telltale dramatically cutting its work force and announcing that its looking for partners to help it finish The Walking Dead.