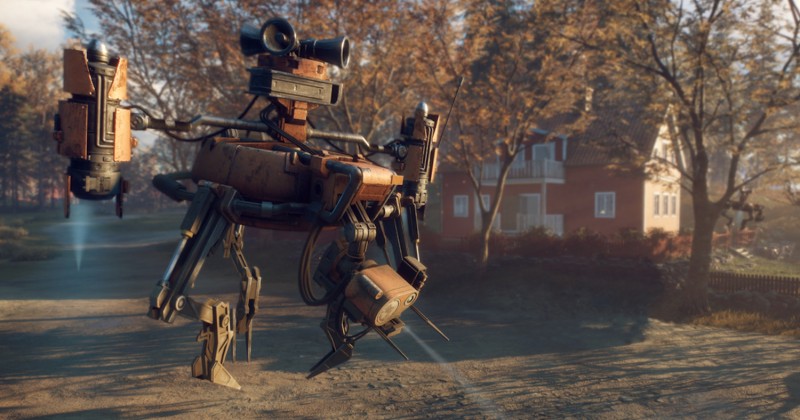 Avalanche has revealed the dates for Generation Zero's upcoming closed beta. What are you doing this October?

Generation Zero is set in an alternate version of Sweden in 1989, where legions of mysterious robots have taken over and humanity is curiously absent. The beta will be running from October 17-21 on Xbox One and PC, and it will give 100,000 players a chance to check out a section of the game's open world.