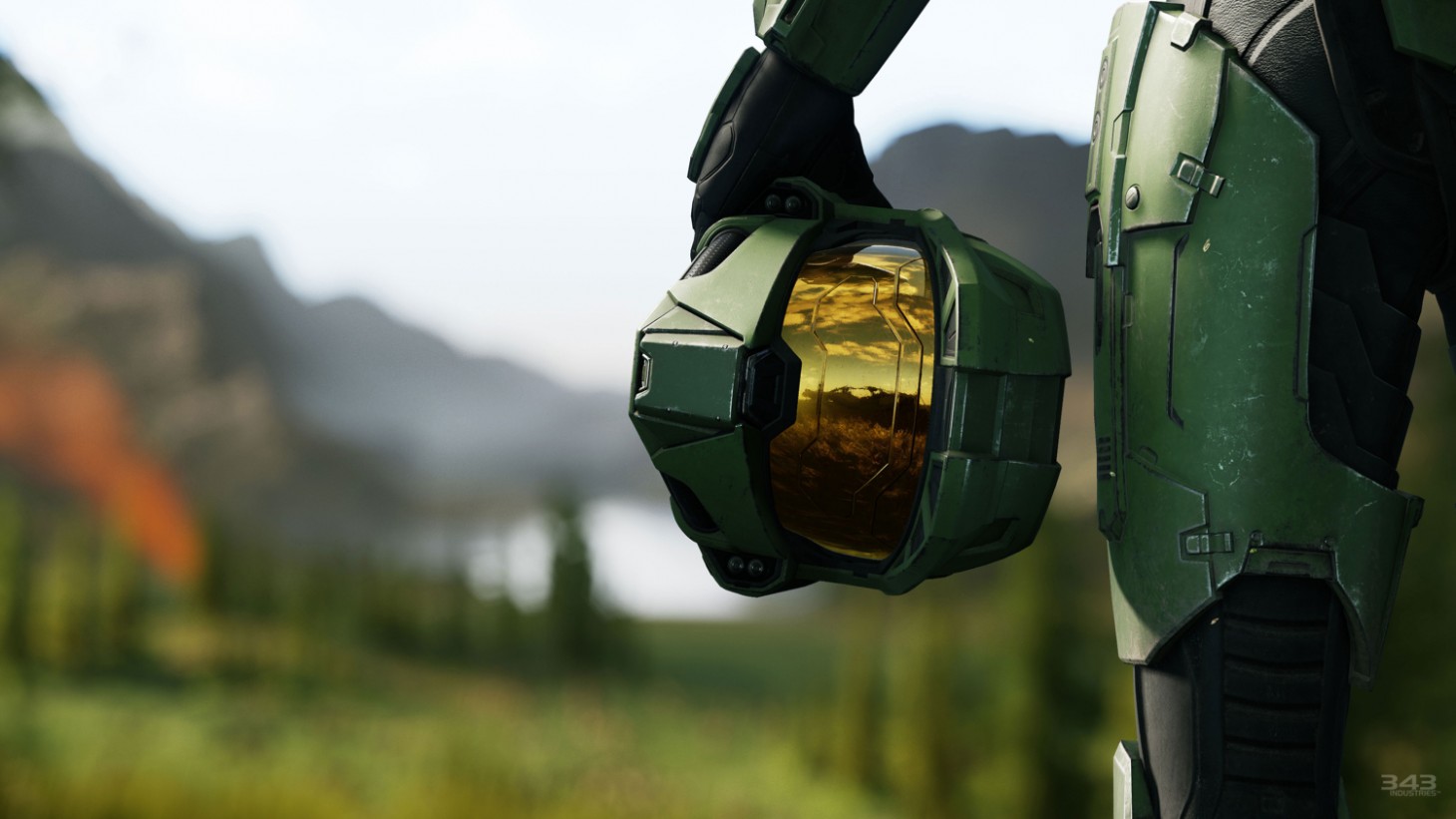 A job ad posted under Microsoft careers in June states that 343 Industries is currently looking for an online experience design director.

With responsibilities including “engagement features that encourage players to return again and again” and qualifications that include work on “live services” with experience in “social and microtransaction systems,” fans have begun to speculate that Halo Infinite will be a live service game – an increasingly popular model in the triple-A space, akin to that of Destiny or Grand Theft Auto Online.

In response to the conjecture, studio head, Chris Lee recently took to Twitter to at least let fans know that the game will not include “real-money lootboxes.”

Back in July, 343 Industries developer, Jeff Easterling downplayed the possibility of Halo Infinite bringing a battle royale mode to the series.

With only an E3 trailer to go on, which did little more than showcase the studio’s new Slipspace Engine, fans can only speculate as to what the game will be.

Halo Infinite is in development for Xbox One and PC. So far, no official release date has been given.