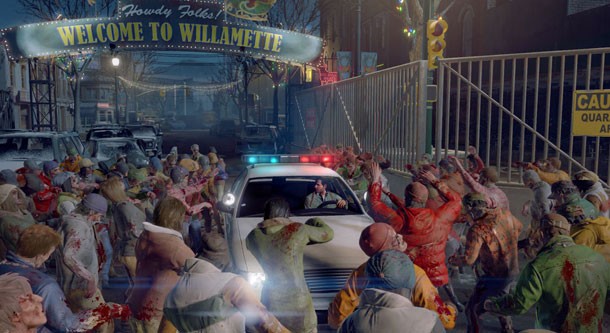 Update (12:40 p.m. CT): Capcom has confirmed to GameDaily that all development has suspended at Capcom Vancouver and the studio has effectively closed. Capcom is moving their development primarily to Japan.

Capcom has officially announced that it is terminating the projects of Capcom Vancouver, the internal studio which has handled the Dead Rising franchise since Dead Rising 2 in 2010.

Earlier this year there were "significant" layoffs at Capcom Vancouver, with mobile title Puzzle Fighter closed down so that the studio could concentrate on a Dead Rising project.

Capcom has not announced anything pertaining to Dead Rising's future or if Capcom Vancouver itself is closed. The official press release on the matter (click the source link below) only states it's "reviewing the allocation of its development resources..."

We are contacting Capcom representatives in America on the matter, and we will update this story if we receive any significant information.