Featuring the opening sequence in Fallout: New Vegas, the trailer showcases the player’s hazy point-of-view as they return to consciousness in Doc Mitchell’s office. From there, the clip shows off the character creation process, a shiny, new Doc Mitchell and a vit-o-matic vigor tester all recreated using Fallout 4 assets and brand-new voice actors.

In addition to all the things fans will expect, the developers are also including new gameplay elements, including some elements from the settlement system in Fallout 4. The team’s website also states that while they’re currently devoting all their time to the core game, DLC could be a possibility in the future. Unfortunately for console gamers, the mod will only be available for PC.

Currently the team is looking for modders and voice-actors to lend their talents to the mod so if you’re interested be sure to check out their website. With other large-scale mods like Fallout: Miami receiving traction, it’s nice to know that Fallout fans will still have single-player options alongside Bethesda’s venture into multiplayer this November with Fallout 76.

Though the mod hasn’t received an official release date, the development team has been releasing a slew of updates and screenshots to keep fans satiated since starting the project last year. You can check out our gallery below to see some of the progress that's been made. 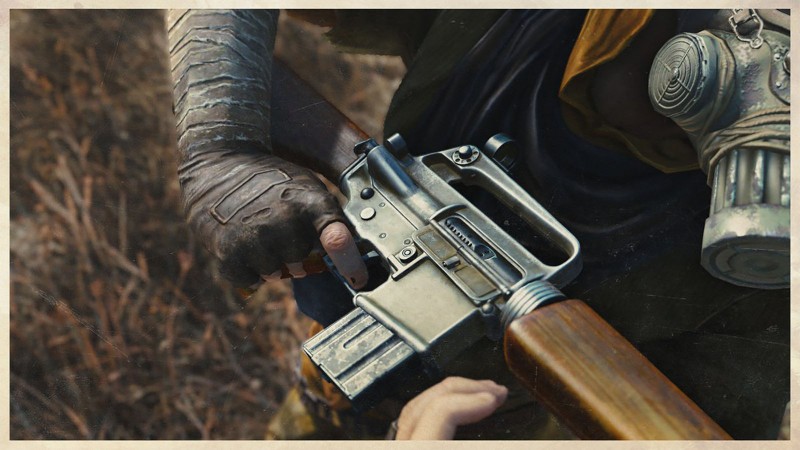 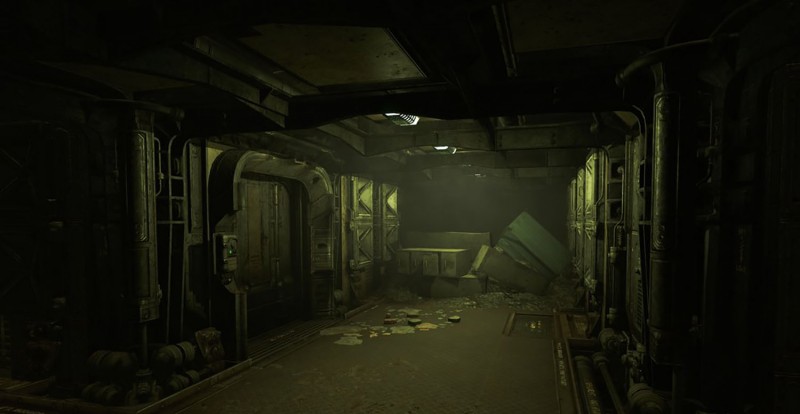 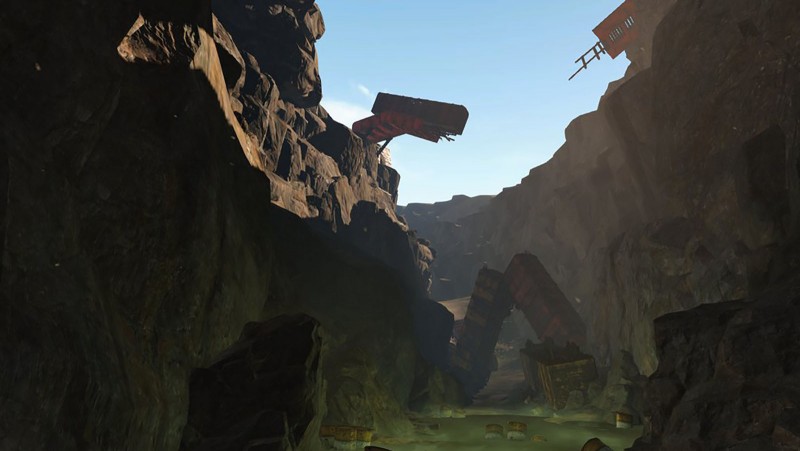 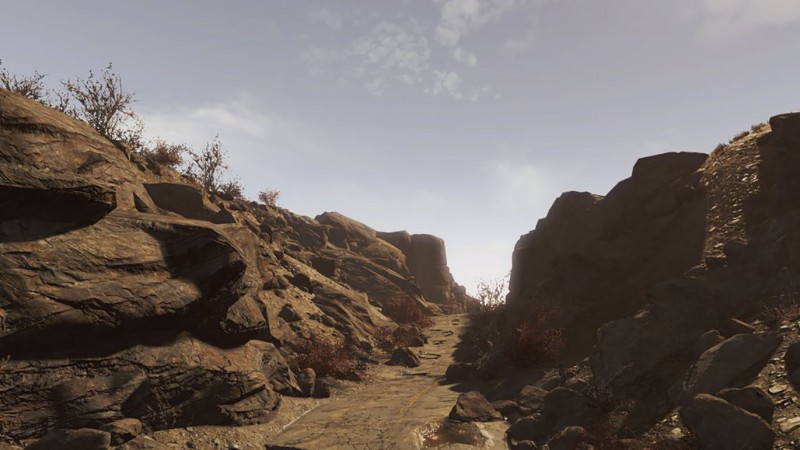 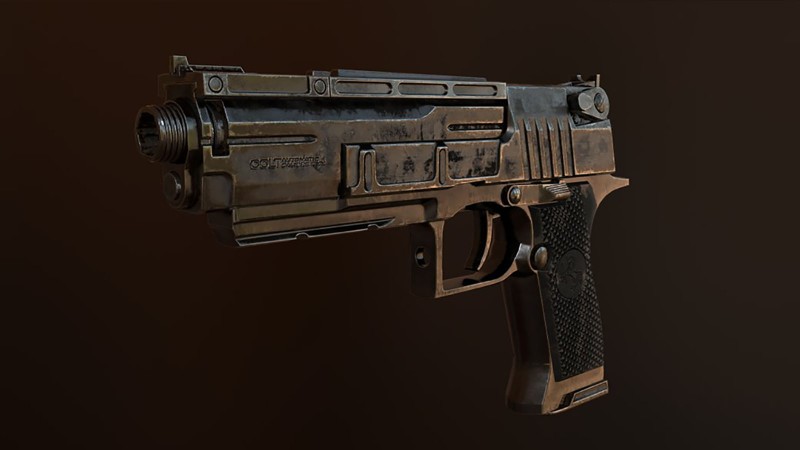