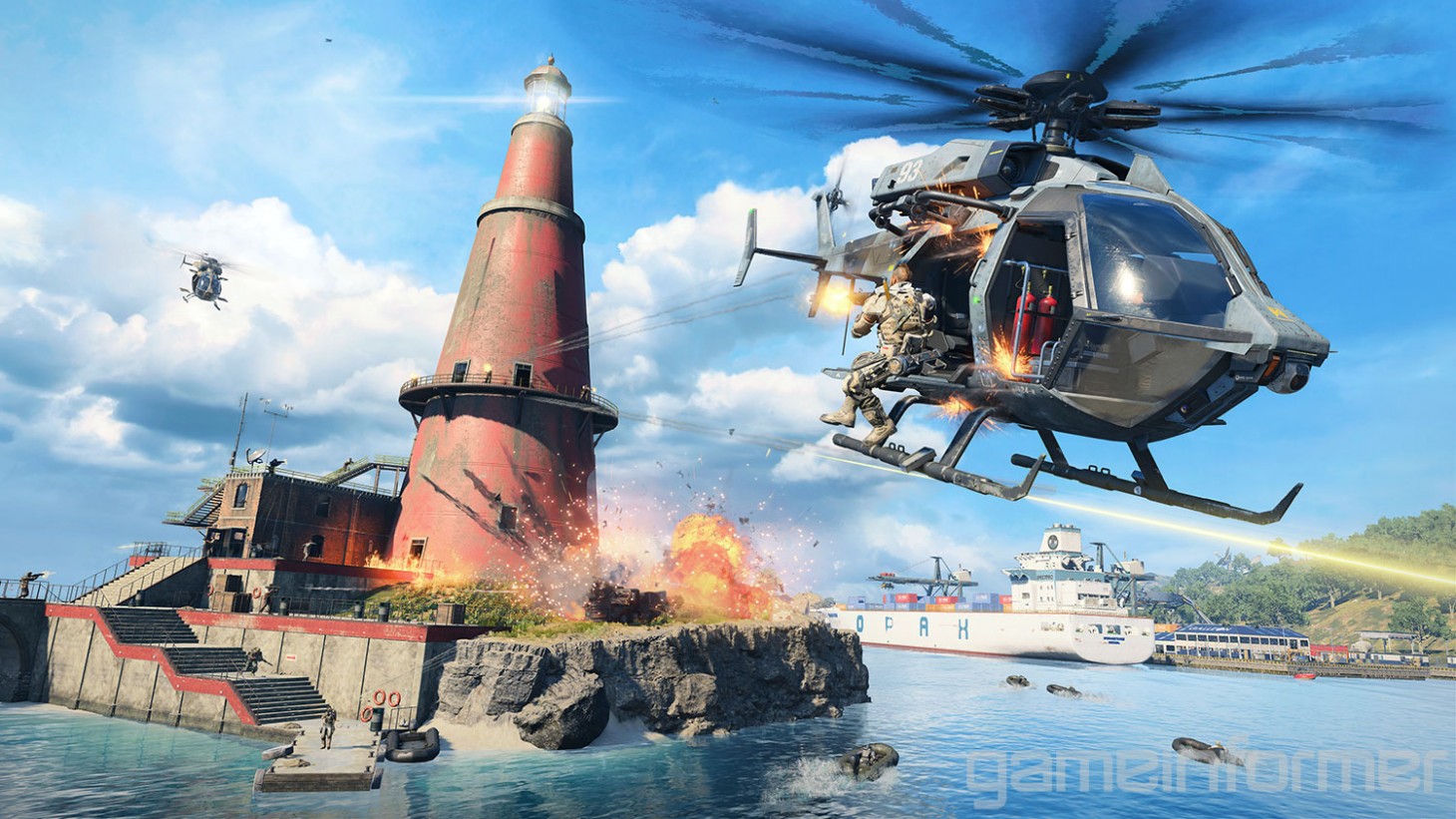 Crafting Chaos: How Treyarch Is Building A Battle Royale Map

During our trip to Treyarch, one thing became very clear: the studio is very conscious of its fanbase. From establishing lore over the years in its zombie modes (which we’ll talk about more later in the month) to how the studio is designing its take on battle royale, Treyarch’s motto is that it’s for the fans. You can see this in how Blackout is designed: an almost theme park-like setup dedicated to celebrating the series history that also happens to be a battle royale map. Fans of the series will find versions of older maps, like Firing Range and Nuketown, as locations on the map to investigate for loot and go head-to-head with other players. These locations have obviously been expanded and remixed since their original conception for Blackout, which is something Treyarch is excited to watch players discover for themselves.

“Estates is a really good example of what you can do with a classic map,” studio design director David Vonderharr explains. “Estates [a residential area located at the top of the map] is both Raid and Stronghold. And Raid and Stronghold have nothing to do with each other in the history of Call Of Duty other than they are these luxury type housing places we pretend we live in, with helipads. What you’ve never had in a game like that is that you’ve always been constrained by the map, that it’s a competitive map and that’s what it’s about. But in here, we get to go to the roof. You never looked out of Raid's window and saw Stronghold and then were able to bounce out the window onto the catwalk and then go to it.”

As we discussed before in our zombies breakdown, Blackout will also have locations inspired by zombies mode. During our demo we saw and got to explore Asylum, from World At War, as well as the neon lit diner from Black Ops 2's TranZit map. Both locations felt very different from their original mat iterations, with daylight cutting away all the dark, claustrophobic atmosphere that made the originals so compelling. That doesn’t mean they’re any less special though. Both places offered a different kind of tension, functioning as a rickety haven where the true terror isn’t the undead but the living players approaching your position, ready to pump you full of holes.

Blackout also has some new locations that haven’t been seen in the series before including a huge, unfinished skyscraper. “The verticality [with the skyscraper] is particularly fascinating when the Circle closes in because you’ve got nine stories plus of playable spaces. And then you end up with some really fascinating battles here as players assault the thing.”

During one of our sessions, I landed on the ‘top’ of the unfinished skyscraper and worked my way down, picking up an assault rifle on the way. As I went I could hear other players moving around on the floor below me. The rooms and halls were dark, so I crept along. Coming to a room, I saw two players gathering supplies, so I leaned into the door frame and shot them both through their heads. My victory was short-lived, however, as the darkness of the room prevented me from seeing their teammate, who blew me away with a shotgun on the spot. Back in the real world, I yelped in surprise and then laughed at the stupidity of my mistake.

While players (and people who aren’t particularly invested in Black Ops’ history) might be concerned that this map is basically just a giant slab of fanservice, I’d urge them to relax those concerns a bit, personally. I found all the locations we’ve visited to have sound strategic options tied to them (as well as pitfalls) and the fanservice didn’t infringe on the thick tension of squaring off against a group of soldiers closing in on the small home I was using as a sanctuary.

We’re curious to see the strategies that players develop for all these locations, and how long-time fans react to remixes on old favorites, once the beta goes live next week.

Click on the banner below to enter our constantly-updating hub of exclusive content on Call of Duty: Black Ops 4 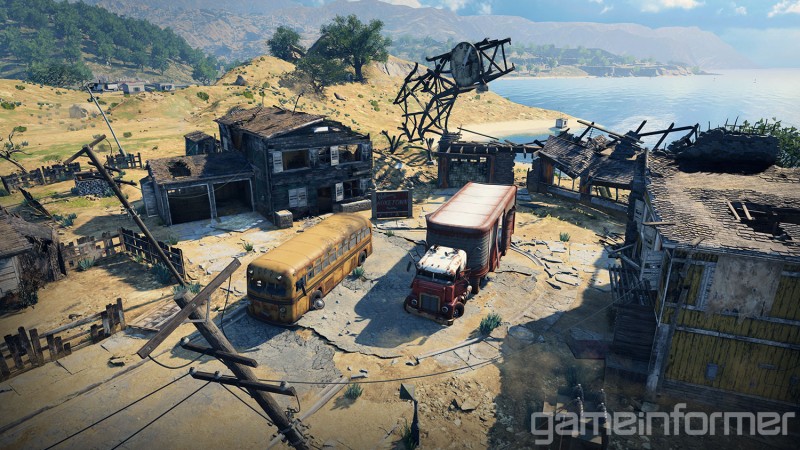 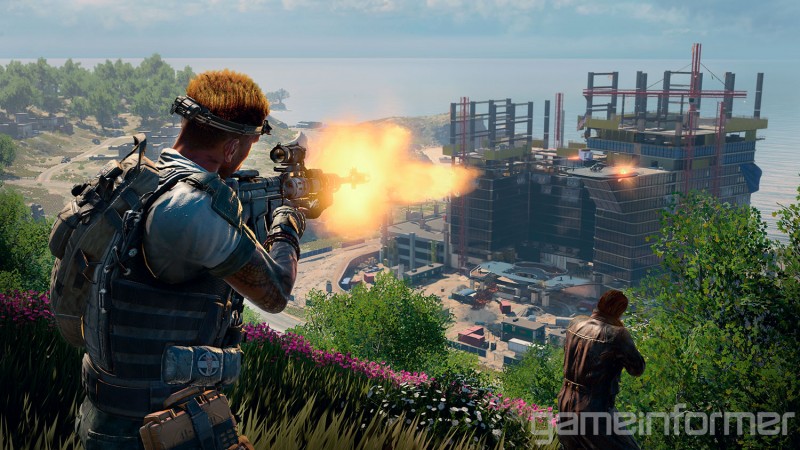 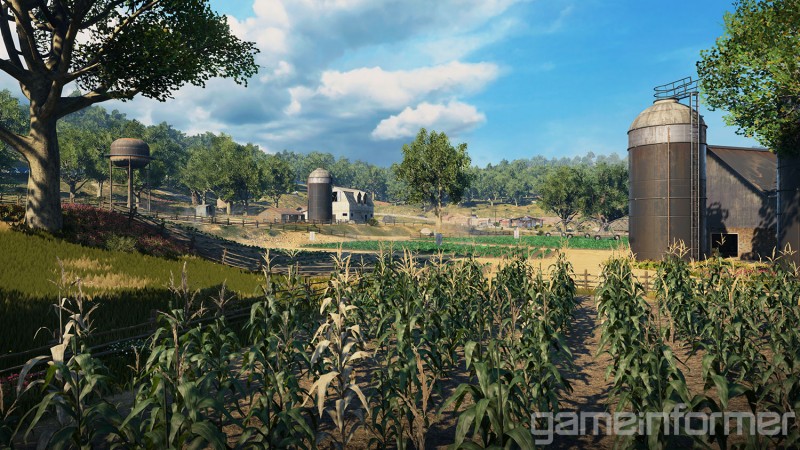 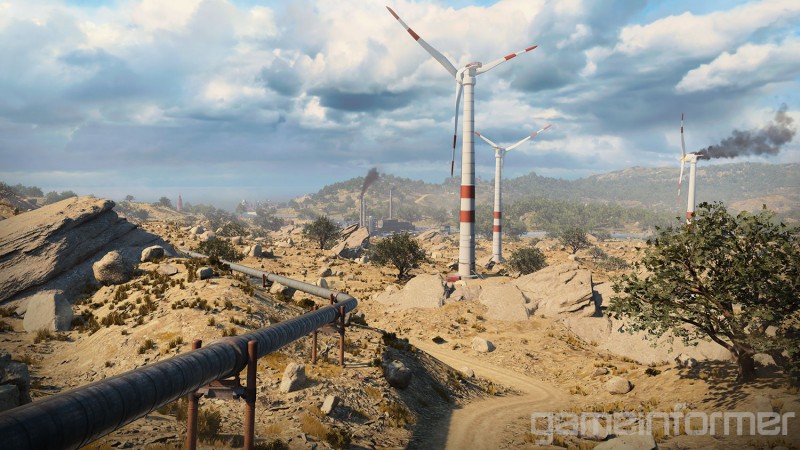 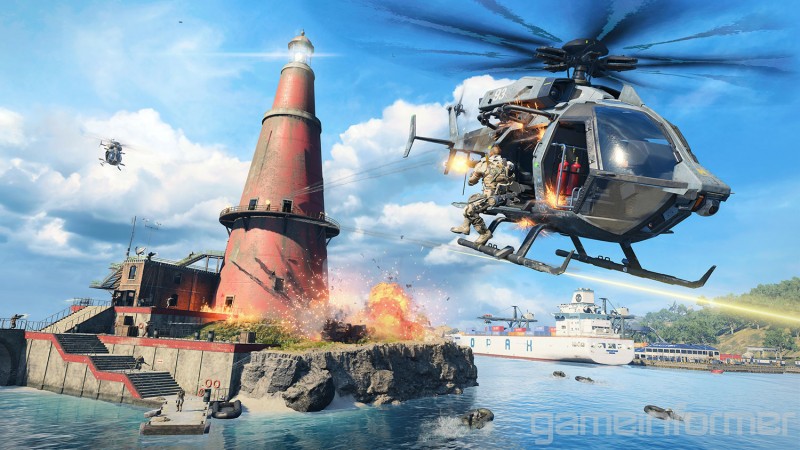