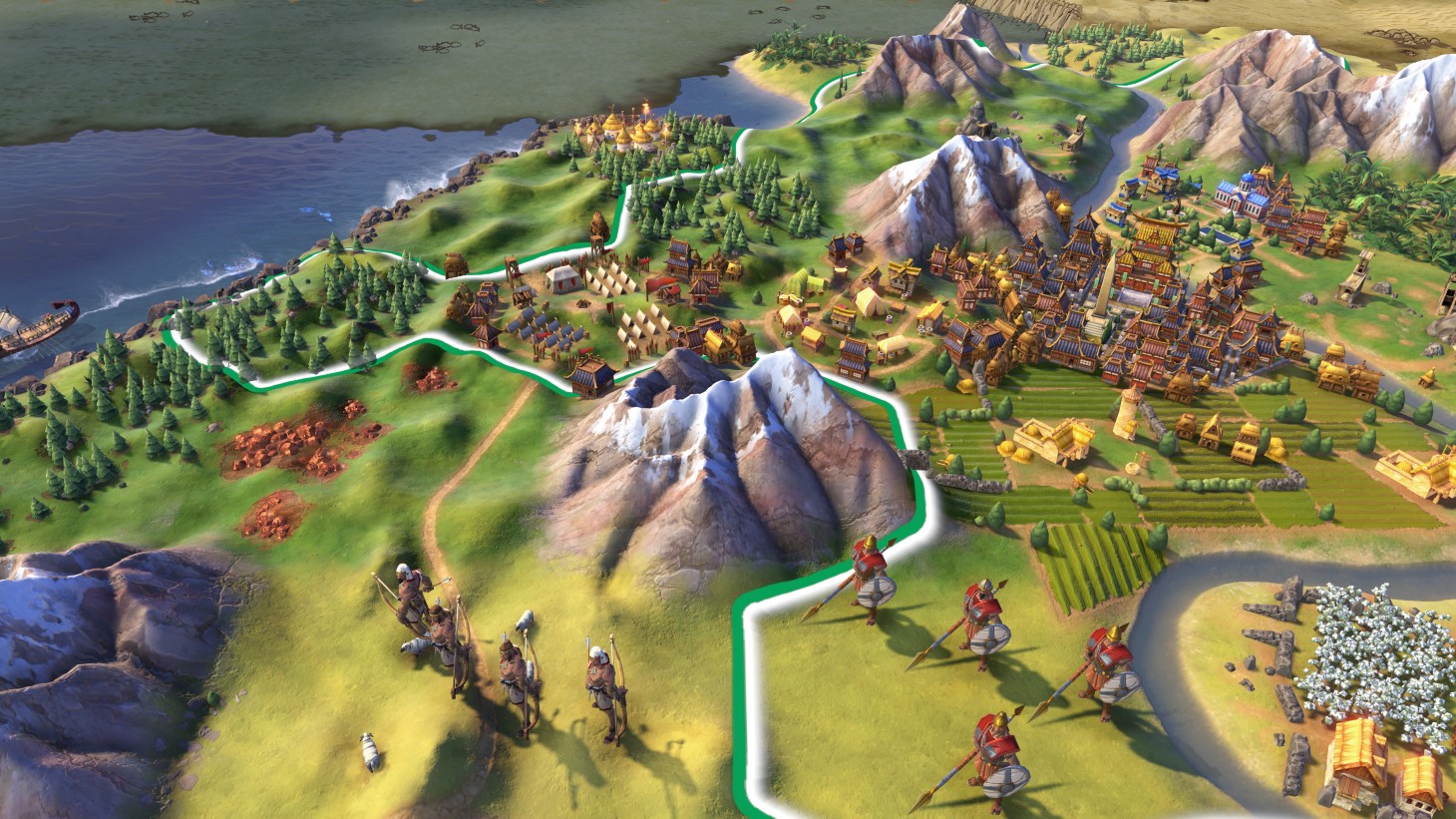 The Switch version of Civilization VI does not include the Rise and Fall expansion that released earlier this year, but it does include a few additional post PC release content packs, so Switch fans will be able to colonize Australia in “Outback Tycoon,” defend Poland from invaders in “Jadwiga’s Legacy”, plunder Europe in “Vikings, Raiders, and Traders!”, or conquer the classical world in the “Conquests of Alexander.”

Up to four players can compete or cooperate in world diplomacy via wireless play when Civilization VI finds its way onto the Switch on November 16.