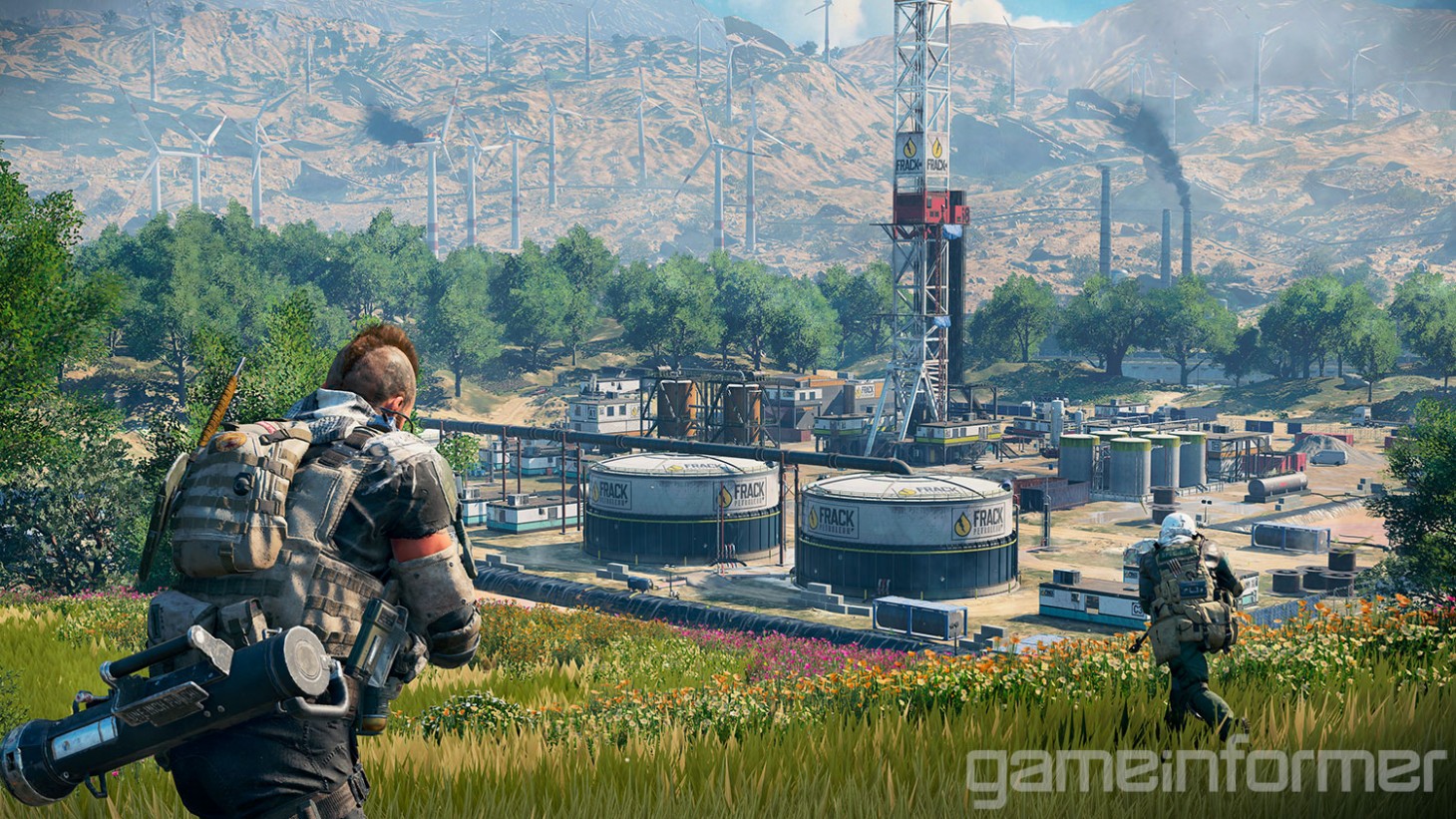 Perkin’ Up: How Consumables Change The Tide Of Battle In Black Ops 4’s Battle Royale

Call of Duty: Black Ops 4’s Blackout mode does a lot to differentiate itself from the other battle royale titles out there. While you won’t find hardcore military-simulation realism or building mechanics in the launch version of Blackout, you will find Black Ops’ signature perk power-ups littered across the battlefield. If you’re smart, one of these could be the difference between a crushing defeat and standing triumphant atop a pile of bodies at the end of the match.

Here are some of the powerups you can find scattered throughout the map.

Paranoia
Sends out an audible alert when an enemy sets their crosshairs on you.

Outlander
You take less damage from the circle and are given a speed boost when taking said damage.

Consumer
The time to heal yourself, revive teammates, and use items is reduced by 20 percent.

Skulker
You move more quickly when prone or crouching.

Stimulant
Your health goes up 100 points.

Iron lungs
You can hold your breath longer when sniping or swimming underwater.

Looter
Let's you see ammo, health, weapons, and other items through walls. 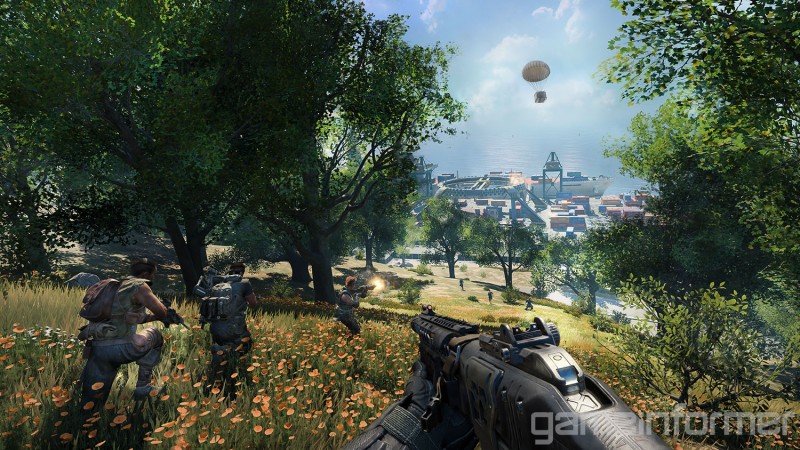 An important thing to keep in mind: These stimulants are not permanent upgrades like in Black Ops’ traditional multiplayer mode. “In Blackout, the perks are consumables,” explains studio design director David Vonderhaar. “You collect them, you use them, they have a timer.”

Every consumable you come across turns into a tactical quandary on when to burn them or toss them out of your inventory for something else important. That Outlander perk might not seem as valuable as the Stimulant one you just ran across, but you never know – you could very well end up outside of the circle in the closing minutes of the match. A one-on-one match may be decided not by who has the better gun, but whose perk gives them the edge.

During one session, I got the drop on two enemies thanks to a Skulker perk I had just popped and blew them away (sure, their teammates put a round through my eyeball moments later, but that’s beside the point). The Black Ops series has had a ridiculous number of perks over the years, so we’re curious to see how they function in Blackout after release. Will some be phased out while others are added in? Will there be events centered around some of the more powerful series perks, like Tracker, which lets you see the footprints of foes? Only time will tell, but for now, the perks system has strong potential when it comes to making Call of Duty’s brand of battle royale stand out from the rest of the pack.