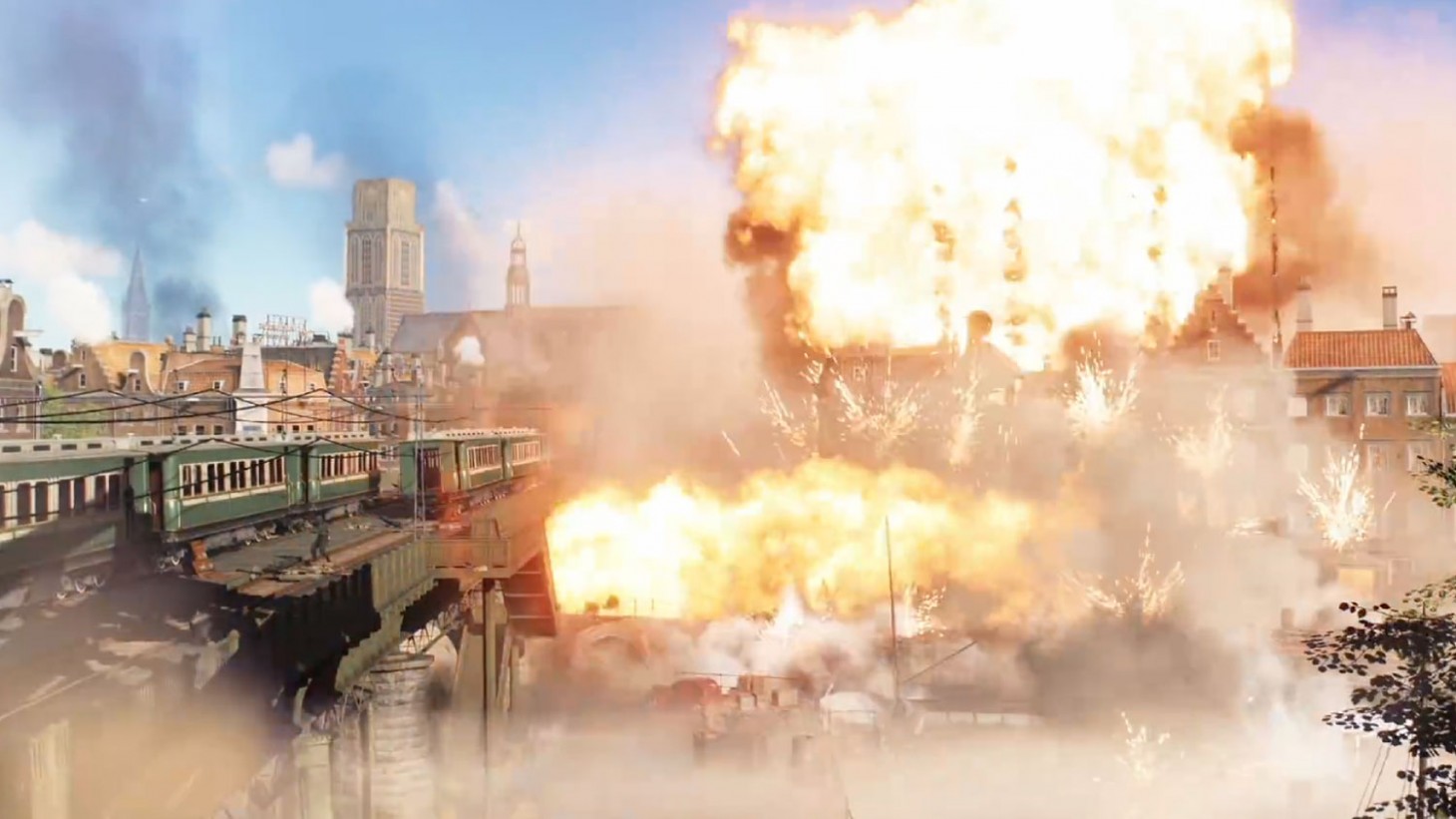 DICE has released a new video for its upcoming Battlefield V, which provides an in-depth look at everything from new mobility options to a glimpse of what's ahead post-launch. The most tantalizing info is centered around Firestorm, however, the game's battle-royale mode.

In Firestorm, 16 teams of four battle to be the last ones alive on what DICE is calling its biggest Battlefield map yet. Players will have to fend off other players while also dealing with the mode's shrinking-playfield conceit, an encroaching fire.

Battlefield V is set for a release on November 20. EA Access, Origin Access, and Origin Access Premier subscribers can check out the latest beta for the game this week, starting on September 6.