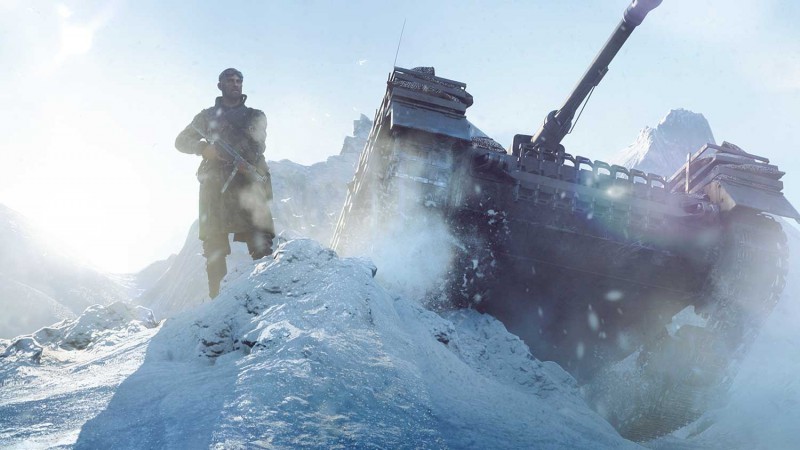 Electronic Arts is delaying the release of Battlefield V from October 19 to November 20. However, the game's open beta starting on September 6 (the fourth for EA Access, Origin Access, and Origin Access Premier subscribers) remains.

In a blog post, Oskar Gabrielson, general manager of developer EA DICE, says that the delay is being made due to feedback that the team has gathered so far from closed alpha sessions and from conventions like the recent Gamescom show.

Gabrielson specifically mentions "adjusting the gameplay tempo, improving soldier visibility, and reducing player friction," and he adds that these will evident in the September beta.