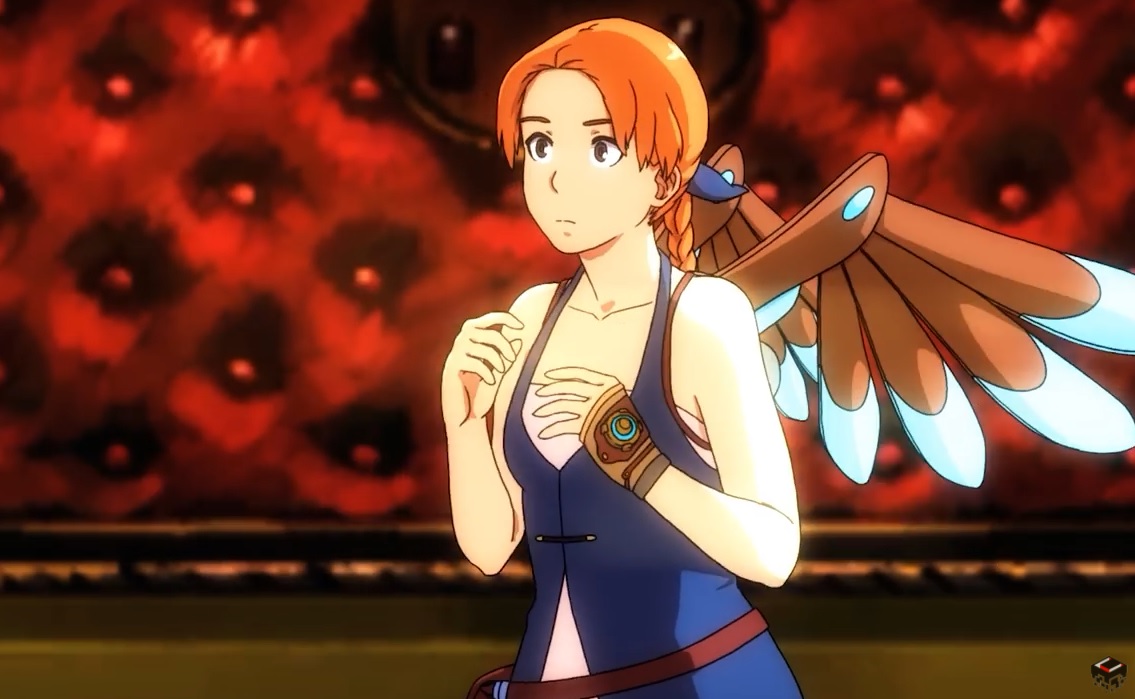 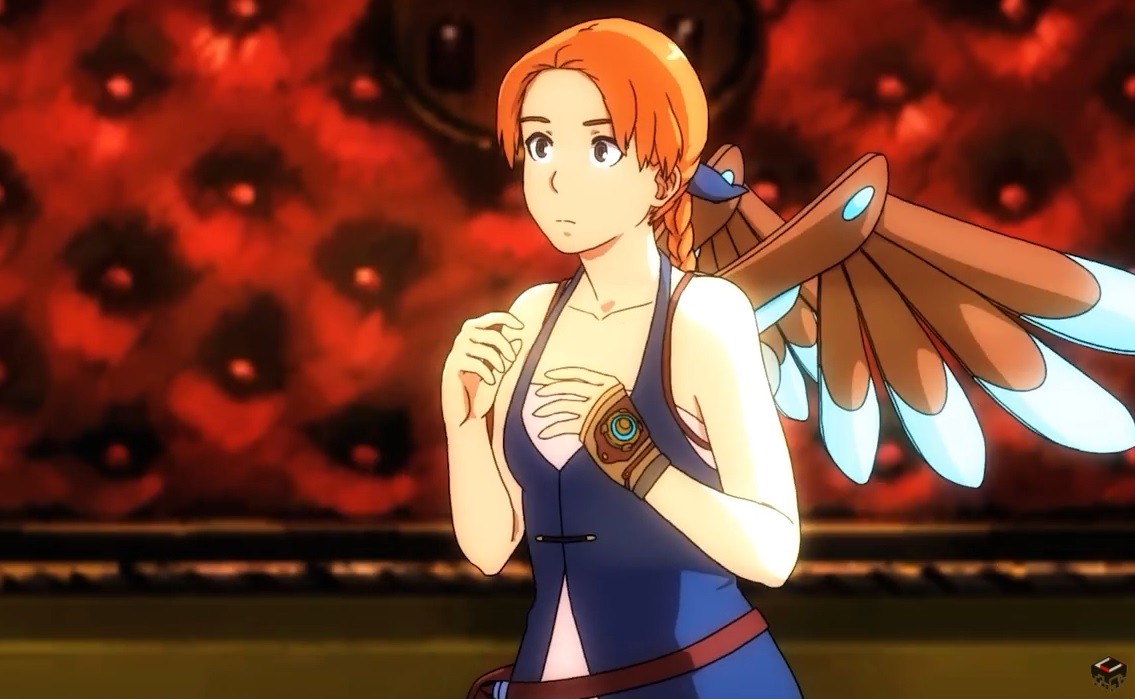 Forgotton Anne Is Coming To Switch In 2019

ThroughLine Games' twisted story of animated objects living in a secret world is engaging and worthy of your time, especially if you are looking for choice-driven narrative experiences. And in 2019, you will be able to play it on Switch. Square Enix Collective announced the Switch port on Twitter earlier this morning, but didn't go into specifics. The tweet carries the vague message of "more details soon." We don't know if developer ThroughLine Games is attached to this port.

I reviewed the Xbox One version when the game originally released on multiple systems, and found the story to be every bit as fascinating as it is weird, but the gameplay, which focuses mostly on conversations and environmental puzzles, pulled the experience down a bit. "Forgotton Anne is slow and clunky and a bit frustrating at times, but it has its heart in the right place when it comes to story, which challenges the player morally and concludes with a satisfying choice."

I know that critique carries some warning signals, but keep this one on your radar. In the days, weeks, and months that followed my playthrough, I only grew to appreciate it more for its unique story and fascinating world.