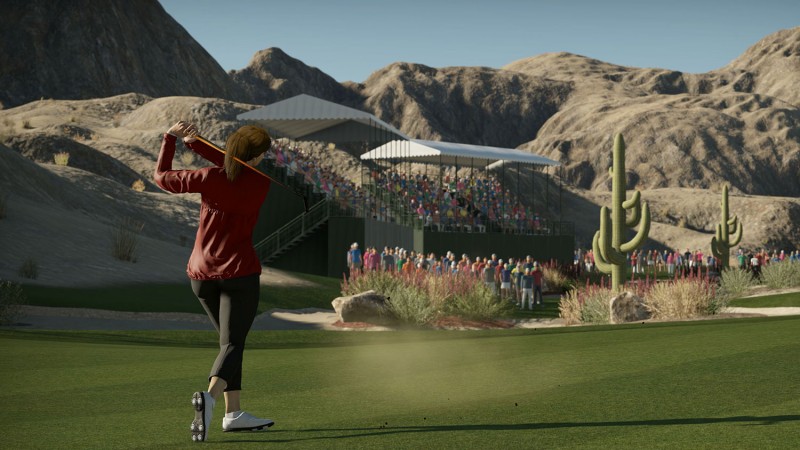 2K has announced that it is publishing HB Studios' The Golf Club 2019, which can be purchased digitally for PS4, Xbox One, and PC as of today ($49.99). The game's physical release comes out later this fall.

For 2K this is another move into publishing other developer's sports products (see NBA 2K Playgrounds 2), and this is the Golf Club franchise's third publisher in its ascending career – 2019 features the PGA Tour license for the first time. Developer HB Studios self-published the first title in 2014, with Maximum Games handling last year's title.

2K has not announced the length of its partnership with HB Studios.

For more on the title, check out our impressions from earlier this summer. 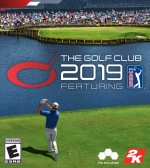