Microsoft To Offer 24-Month Financing Plan For Xbox Ones 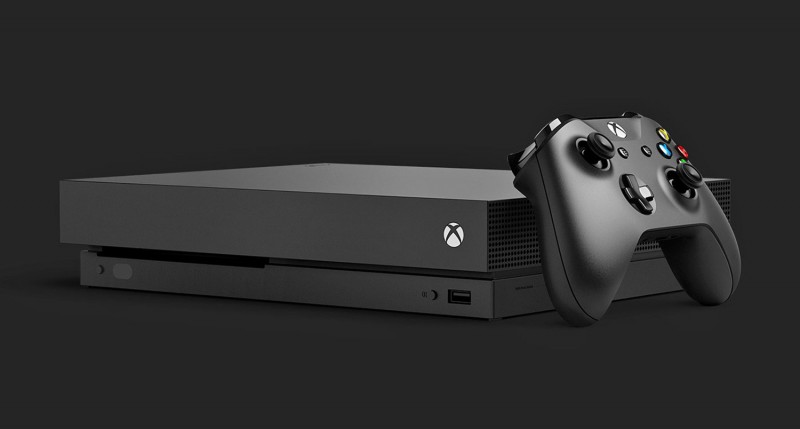 Today Microsoft announced a new way for potential customers to buy Xbox One X, with a financing plan that Microsoft itself is putting together called the Xbox All Access.

Purchasers of the plan get access to the following: an Xbox One (either an S or One X), 24 months of Game Pass, and 24 months of Xbox Live. The Xbox One S plan will cost $21.99 a month for 24 months while a plan for an Xbox One X will cost $34.99.  No games are offered with the plan but the subscription to Game Pass gives you access to what Microsoft says is "100 all-you-can-play games" for as long as you have the subscription.

For more information on this financing plan, head here.