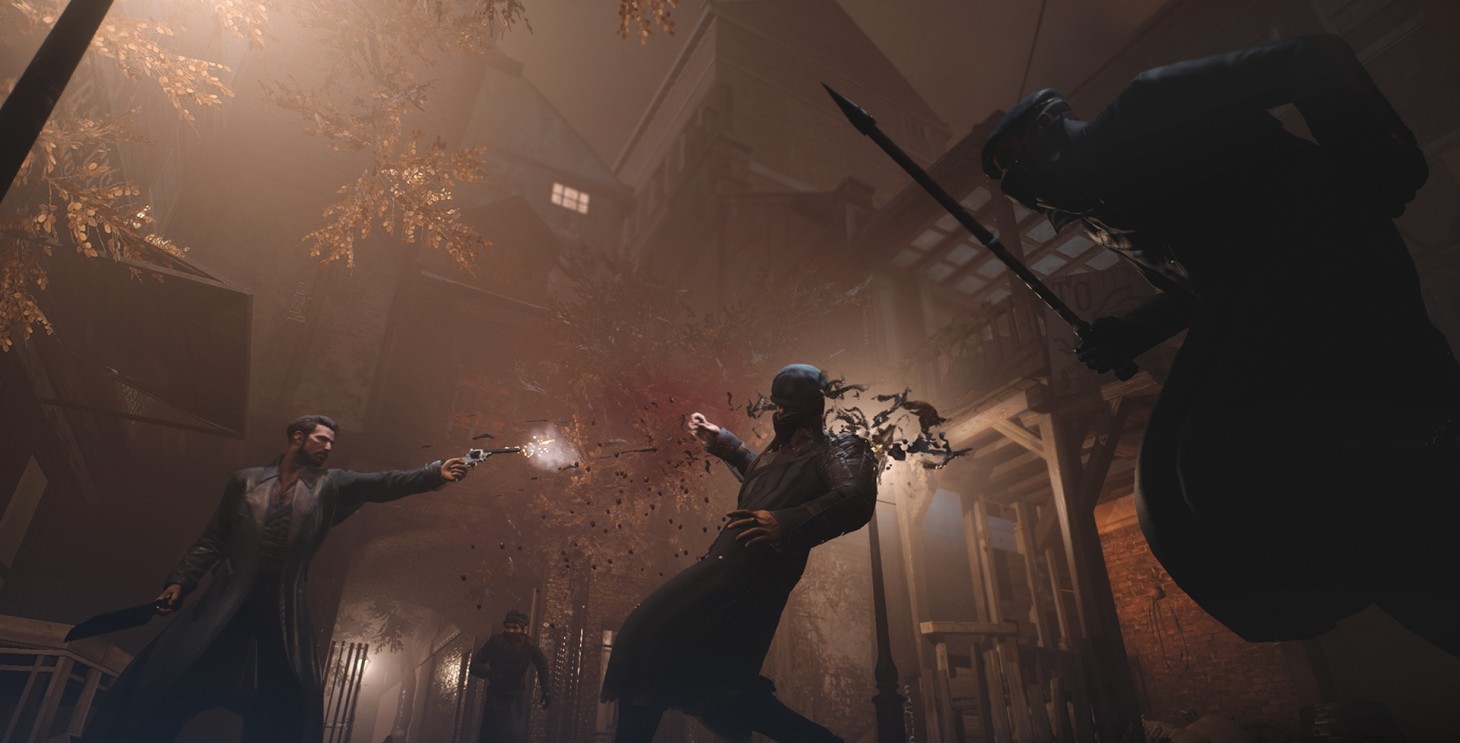 When it released in June, Vampyr was a game that was more intriguing in theory than in execution thanks to frustrating mechanics and technical issues. Telling the story of a recent vampire convert struggling to balance his lingering human desires with those of his vampiric state, Vampyr explored interesting ideas that could potentially make for compelling situations. That story looks to be further developed outside of games, as Fox21 Studios has acquired the rights to create a television series based on the Dontnod property.

The license allows Wonderland Sound & Vision and DJ2 Entertainment to develop the action RPG into a TV series. In a press release, Dontnod CEO Oskar Guilbert said, "This is a new and exciting way for fans of the game, as well as the uninitiated, to enter and engage with VAMPYR’S rich, deep story."

Vampyr launched on PlayStation 4, Xbox One, and PC on June 5. For more on the game, check out Joe Juba's review here.

Vampyr sold well, reaching the top of Steam's charts at launch, so exploring the property further seems reasonable. It'll be interesting to see if anything comes out of this, as beneath the game's rough surface, there are some cool ideas to explore.
.
On
On
Off