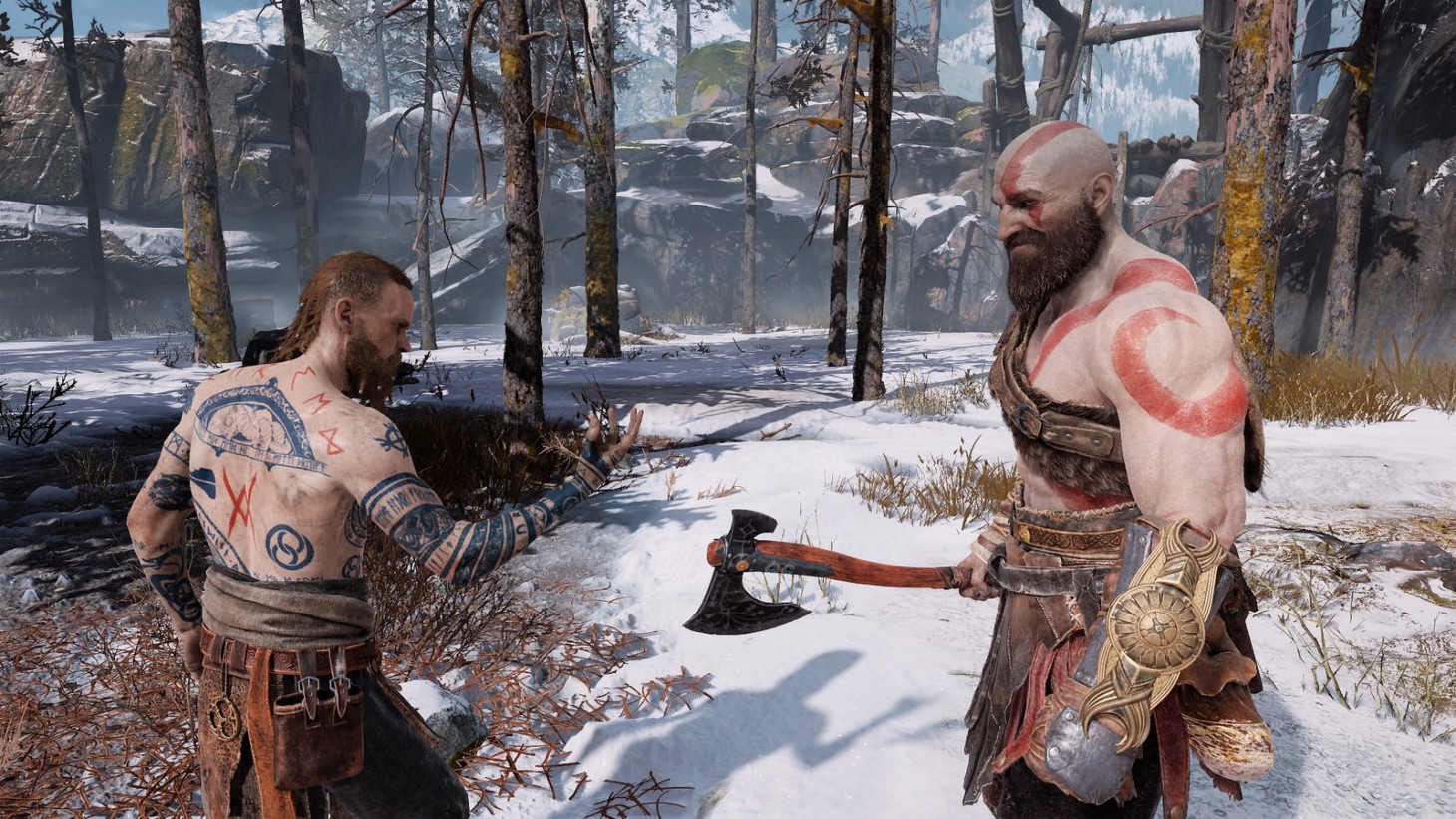 See How God Of War's Best Boss Fight Came Together

God of War is a great game (read our review here), and the first boss fight is an early indication of the excellent experience that awaits. In that battle, Kratos goes head-to-head with a foe called "The Stranger," and even though this opponent initially appears to be mortal, it soon becomes clear that he's something more.

The PlayStation Blog has a fascinating post from Sony Santa Monica's Denny Yeh explaining the process by which this phenomenal encounter was refined. From concept art (like the piece below) to prototype animations, the post has a detailed account of the many factors to consider when putting together such an ambitious fight.

Whether you're a God of War fan or just curious about game development, the post is definitely worth checking out.