A new limited edition 2TB PlayStation 4 Pro is on the way, this time in a beautiful translucent blue color. Sony announced the console's release as a celebration of the 525.3 million PlayStation systems sold since the original PlayStation's launch. We recently learned Sony has shipped 83 million PS4 units, putting the console ahead of the PS3's numbers.

The limited edition console features a translucent dark blue casing, calling back to the days of translucent PlayStation controllers of the late 90s and early 2000s. This makes the lights on the front of the console look particularly cool.

The PlayStation logo on the console and other details on the controller are a nice gold, and the console features a gold plate on the front that displays the serial number.

Tragically, this edition is limited to 50,000 copies, so you'll have to be quick to get your hands on one when it launches on August 24. The bundle, which includes the console and controller along with a matching PlayStation Camera, mono headset, and vertical stand, retails for $499.99.

Man, this thing is just awesome. Here's hoping I can somehow come across 500 spare big ones in the next two weeks...
.
On
On
Off 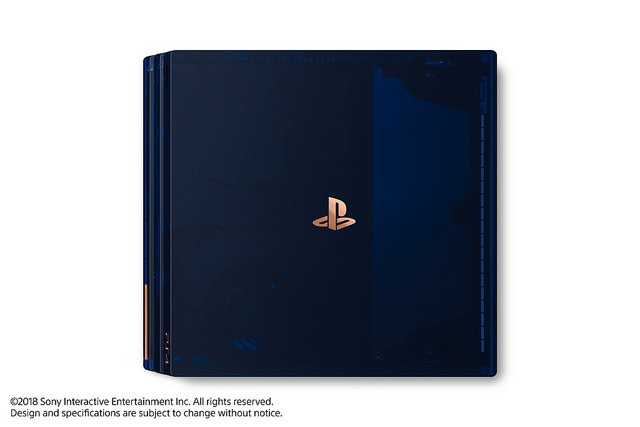 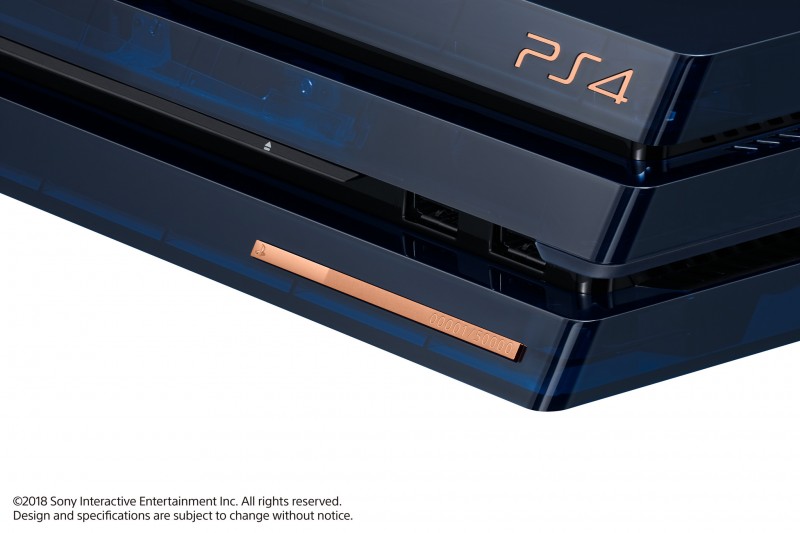 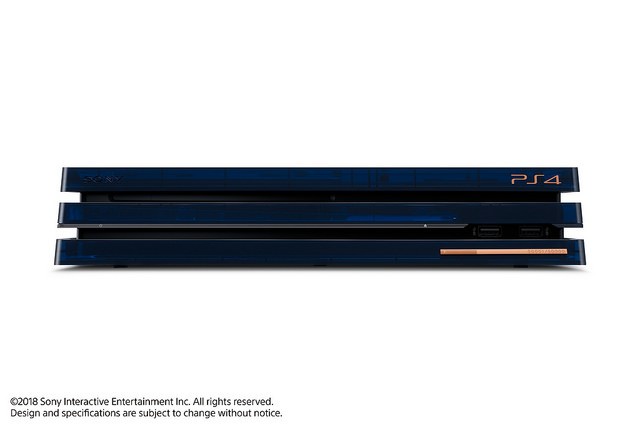 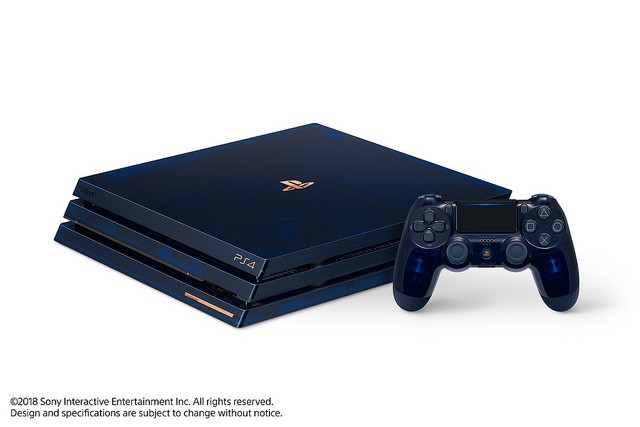 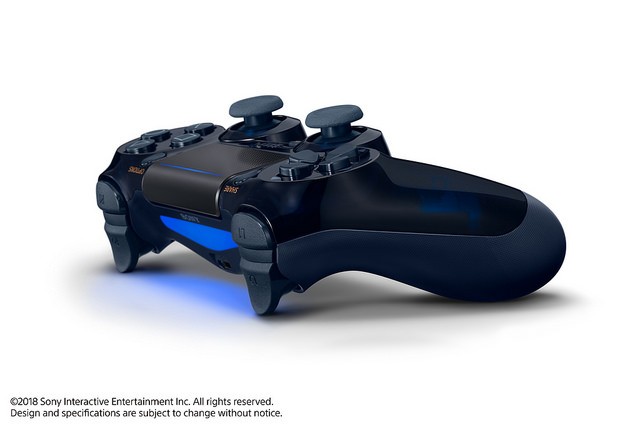 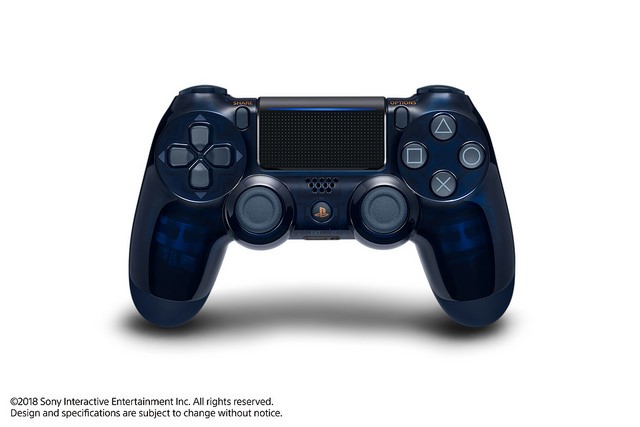