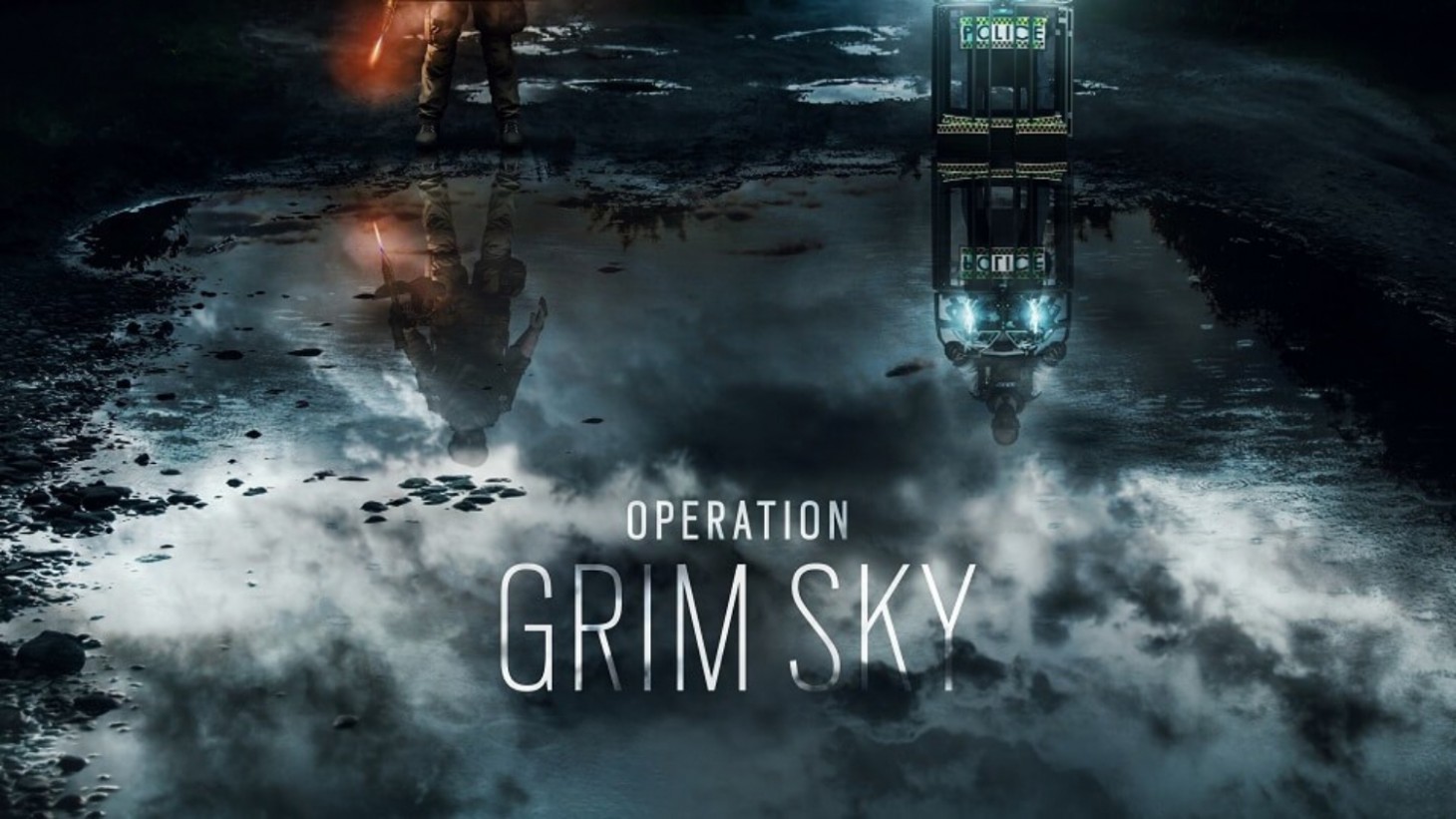 We recently named Rainbow Six Siege one of the games most improved by free updates, and it looks like Ubisoft Montreal is planning to continue that trend. In the game's next major update, "Operation Grim Sky," players can look forward to new operators, graphics modifications, and map reworkings.

Gameplay details are sparse on the new characters, but we do know a little of their backstories. The first is a British Defender, specializing in "mob behavior and snatch-squad tactics." The second, an American Attacker, has a "remarkably sharp mind" for tactical operations.

The Hereford Base map will be adjusted to make it more suitable for competitive play, and new modifications will be introduced to fix a common issue with weapon sight misalignment.